Niantic’s Sylveon rollout in Pokemon Go has been odd. After the starters, Sylveon is clearly Generation 6’s headline act, and arguably is even ahead of Chespin and Fennekin in that regard. As an evolution of Gen 1’s Eevee, Sylveon is also much more recognisable to the casual Pokemon fans that make up a significant portion of Pokemon Go’s playerbase. For that reason, the Fairy Eeveelution has been kept back until late in the generation, with more common Gen 6 Pokemon being released into the wild first, followed by a trickle of some more interesting ones while Sylveon’s silhouette lingers in the background of the loading screen. Now that Sylveon is here though, it hasn’t been plain sailing – and that’s only highlighted existing issues with the three Kanto Eeveelutions: Vaporeon, Jolteon, and Flareon.

I wrote recently about Sylveon’s 70 Heart evolution requirements, and how ridiculous that seems in the face of a 10km walk for Espeon or Umbreon and a lure for Glaceon or Leafeon. It’ll take the average player a little over a week, and many have multiple Eevees they want to turn into Sylveon, so it could take them over a month. Niantic’s messaging on this has been pretty mixed, claiming you don’t need 70 Hearts, but without offering much further explanation. That might just refer to the naming trick, but that only works once, so it’s not really a solution.

Sylveon’s evolution methods have already been discussed, and as a new addition to the game, may even be slightly adjusted in time. Less likely to be adjusted are the Kanto Eeveelutions, who have been in the game for close to five years now and still have the same evolution method – namely, collect 25 Eevee candy and get lucky. By now, most players have Eevee candy coming out of the wahzoo, or wherever candy spills out of an Eevee from. One of the more common Pokemon in the game and with several past events to its name, if you’ve played for more than a week you probably have an excess of Eevee candy. At 25 an evolution, it’s quite cheap – 50 is common for single evolution Pokemon, and many evolutions in the game cost 100. 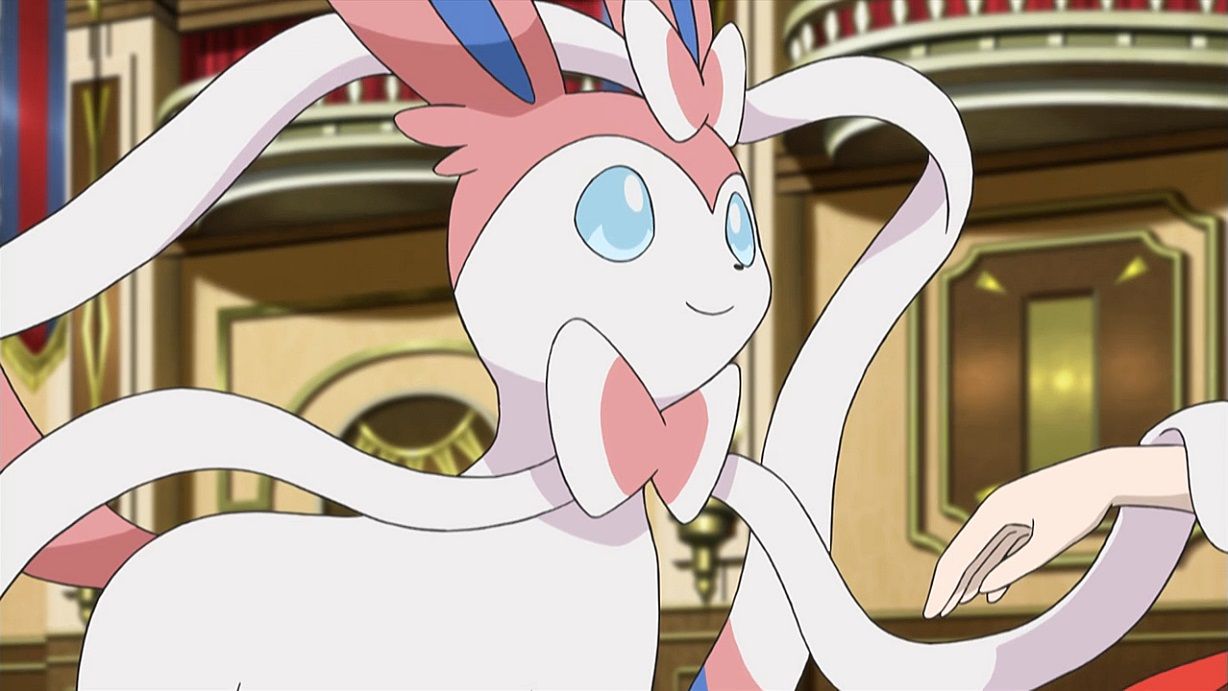 The problem comes from this random chance. Every time you evolve an Eevee (without meeting the requirements for any post-Kanto Eeveelution) you have a 33 percent chance of getting a Vaporeon, 33 for Jolteon, and 33 for Flareon. That makes them the only Eeveelutions in the game you cannot choose. Espeon and Umbreon require you to walk 10km with Eevee as your buddy, and then evolve it – during the day, it will become Espeon, and during the night, it will become Umbreon. Glaceon comes after evolving Eevee inside an Icy Lure, and Leafeon from inside a Mossy Lure. For Sylveon, it’s the aforementioned 70 Hearts. With the Kanto ones, you’re rolling the dice.

In getting 70 Hearts, you’ll likely walk over 10km, since you can get three Hearts a day via walking 2km. In that case though, when your Eevee is eligible to become Espeon/Umbreon or Sylveon, the game will let you choose. Two evolution buttons will appear – one for whichever Johto Eeveelution fits the current time of day, and one for Sylveon. With the Kanto Eeveelutions, there is no way to choose. 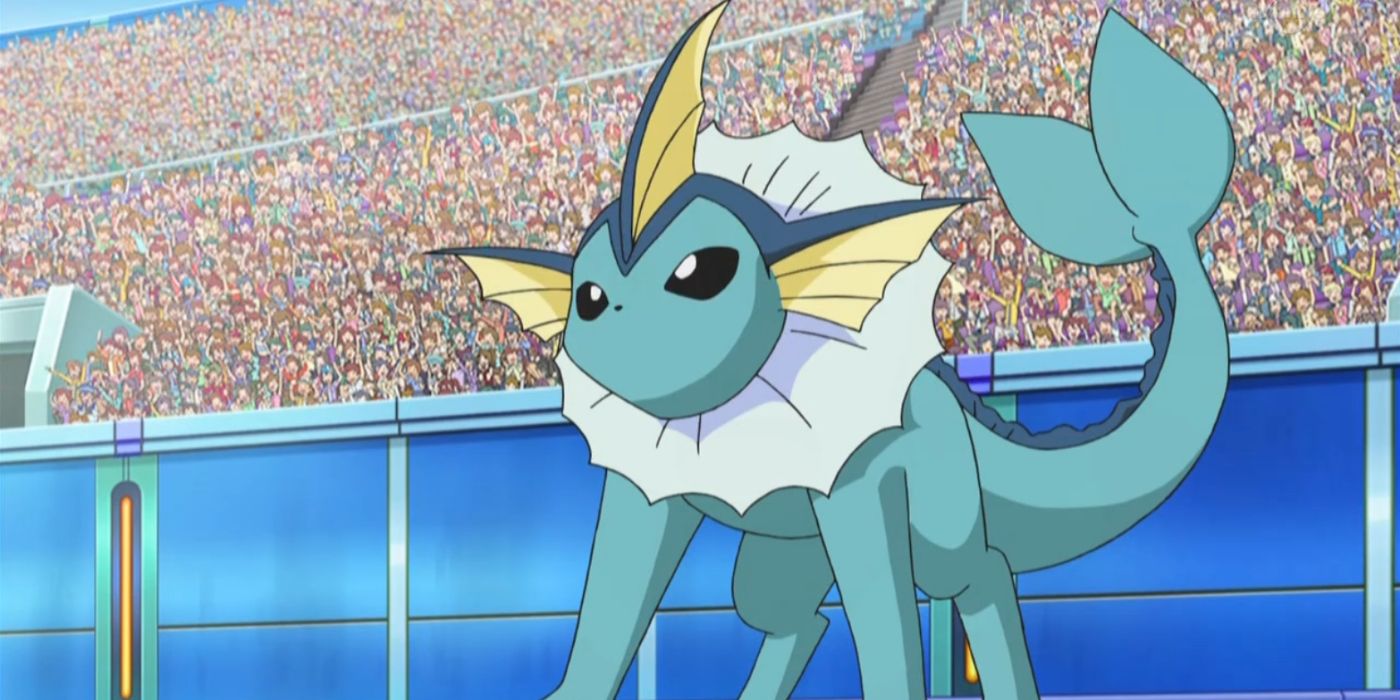 The most frustrating thing is that there is no reason not to let us pick. The fact you can choose between Espeon/Umbreon or Sylveon shows Pokemon Go could easily just have three evolution buttons for the Kanto Eeveelutions when dealing with a vanilla Eevee. Most multi-evolution Pokemon in the game use items to determine its evolutionary path – something the base game already does with the Water Stone, Thunder Stone, and Fire Stone. For whatever reason, these particular items are not in Pokemon Go. Niantic could either add them, or go the Glaceon/Leafeon route, having the Rainy Lure for Vaporeon, Magnetic Lure for Jolteon, and adding a Sunny Lure for Flareon.

There’s no advantage to be gained by players that Niantic may be consciously nerfing. None of the Kanto Eeveelutions are particularly viable in the meta unless you’re trying to game the lower leagues, and even then there are better choices. Everyone has several of them now anyway. After Community Days, event Eevees like the Flower Crown Eevee, and Eevee’s general common availability, nobody is short of any member of the Eevee family, except Sylveon. The reason we need this update is, well, mainly because there’s no reason for this basic function not to exist, but also so we can curate our favourites. I have three shiny Jolteons because I keep rolling the dice for my purple Vape. I now have a shiny Espeon, shiny Sylveon, and three shiny Jolteons – I’m less than halfway through the Eeveelutions when really I should only be almost at a full house. 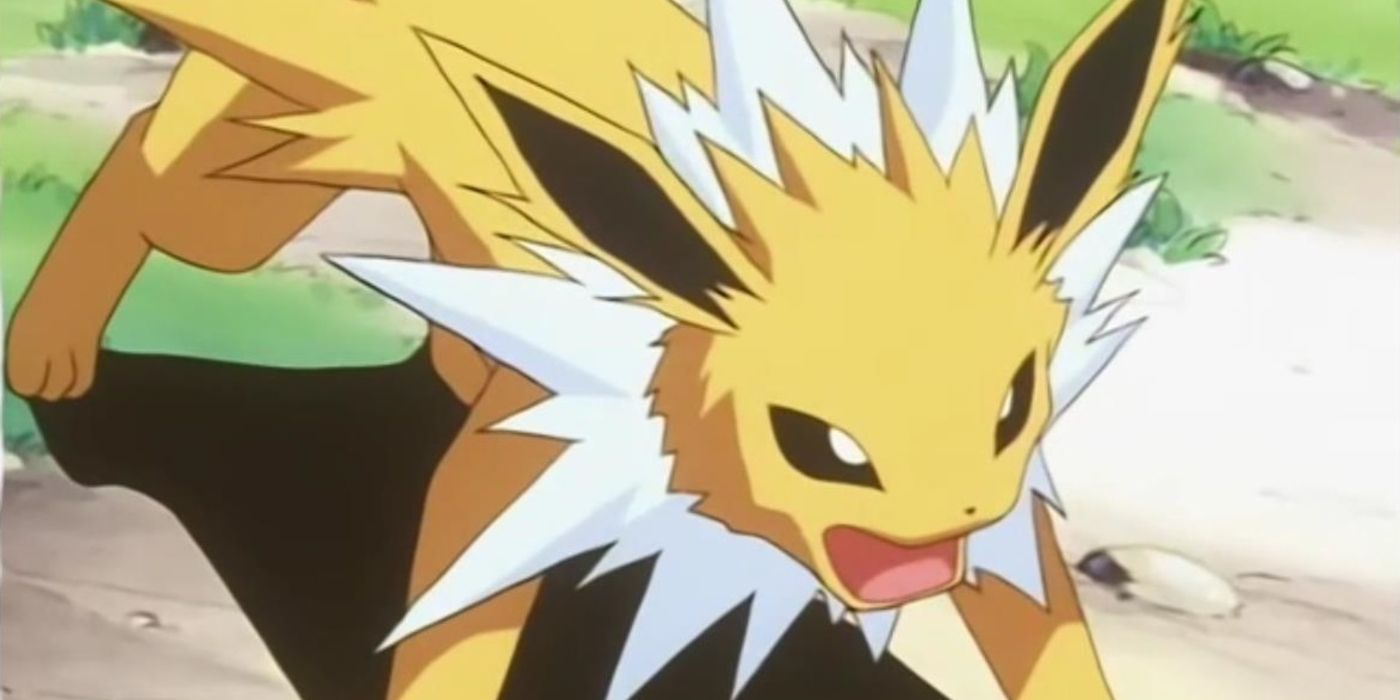 Pokemon Go is constantly growing, adding in new Pokemon all the time – either from generation expansions or event tie-ins like Meltan and the Galarian regionals. The focus is always on new content, on keeping things fresh, on bringing in new ideas. But for the Pokemon that have been there from the beginning, the game needs to show them a bit more love – letting us choose which Kanto Eeveelution we get would be a good start.