Many people believe that there are 18 types in Pokemon today, which is partially true. The Pokemon you can encounter in Sword & Shield, for example, are all designated either one or a combination of these established types, with there being a total of 171 possible combos in the current state of the game, 17 of which are still unused today.

But this doesn’t really acknowledge the full picture. You see, there is a 19th type in Pokemon, which was removed from the series just before the launch of Gen 5 (2010’s Black & White). In a way, this massively underused type is far more intriguing than the vast majority of other ones. Sure, we’ve got some fascinating combos – I’m a big fan of Alolan Marowak’s Fire/Ghost typing, and I’ve always loved the fact that Weavile is Dark/Ice. 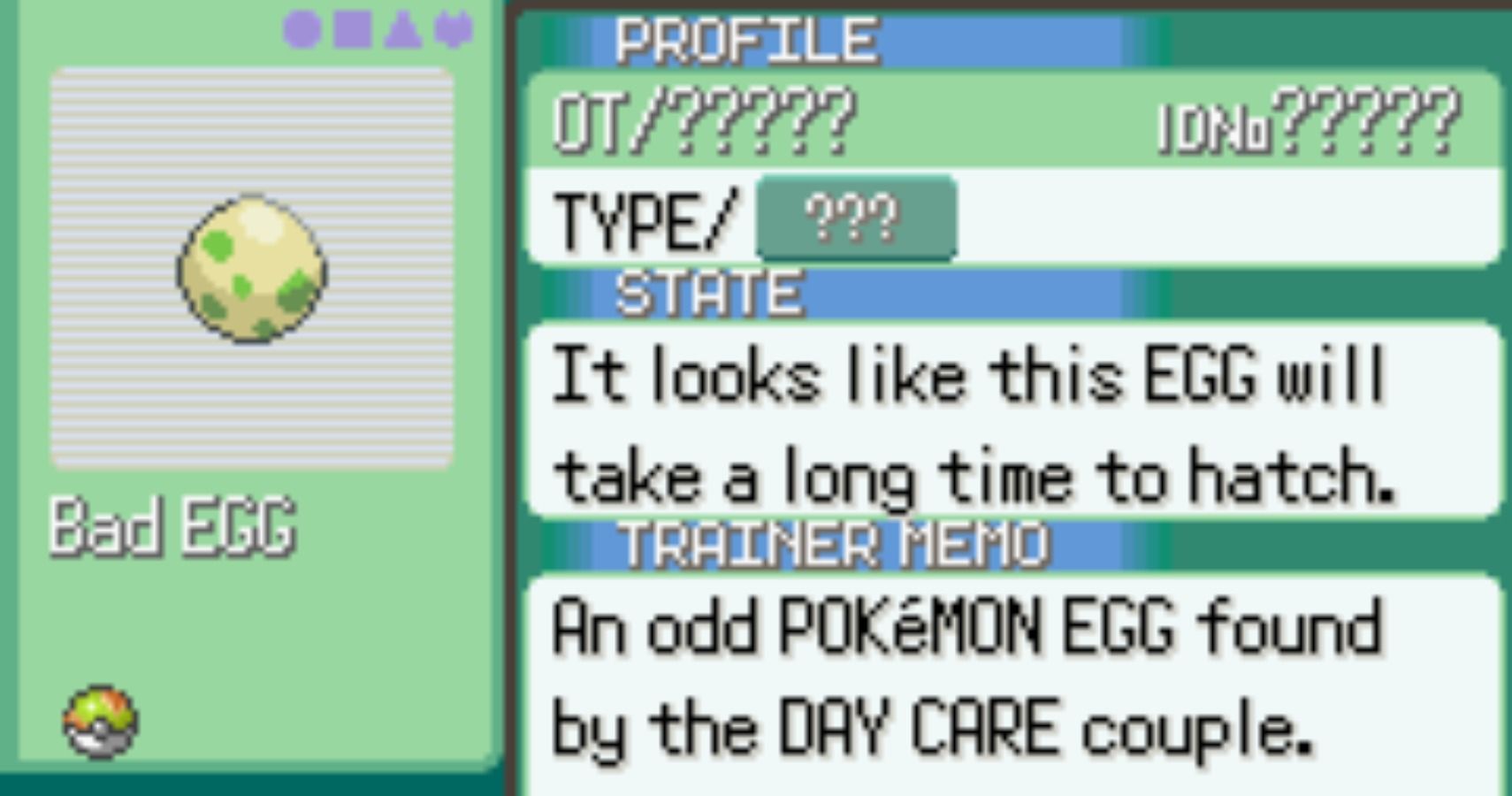 In Generation 2 – so Gold, Silver, and Crystal – Game Freak introduced a seldomly used but still present type called ???. It was assigned to the move Curse, which is one of the most uniquely weird techniques in the series to date. Essentially, a Ghost-type using Curse cuts its own HP in half in order to inflict a curse on the opponent, which causes it to lose a quarter of its health every turn thereafter. However, any other type of Pokemon that uses Curse will simply decrease its speed by one stage in order to increase both its attack and defense. The mysterious nature of Ghost-types and other types using the move differently is still a unique property of Curse, and likely the reason it was designated as ??? in the first place.

It’s worth noting that the only other places ??? appears in the mainline games are with Pokemon Eggs in Gen 3, and as a sprite for Arceus in Gen 4 and the Gen 2 remakes. This sprite was likely included as a precaution to prevent players from using Arceus’ Multitype ability to facilitate hacking it into a ??? typing, as it does not appear in the base game. What this means is that the only times we have ever actually seen ??? are with Curse in Gens 2, 3, and 4, and with Eggs in Gen 3, which became Normal-types until hatched in Gen 4.

And so, by the time Gen 5 came about, the only single thing that ??? was still used for was Curse. Game Freak decided to change Curse to a Ghost-type move at this point, effectively retiring ??? from the mainline games – although it’s still visible in the movesets of Pokemon Colosseum’s Shadow Pokemon and in three typeless moves in Pokemon Mystery Dungeon (also we need a Pokemon Colosseum remake, by the way). 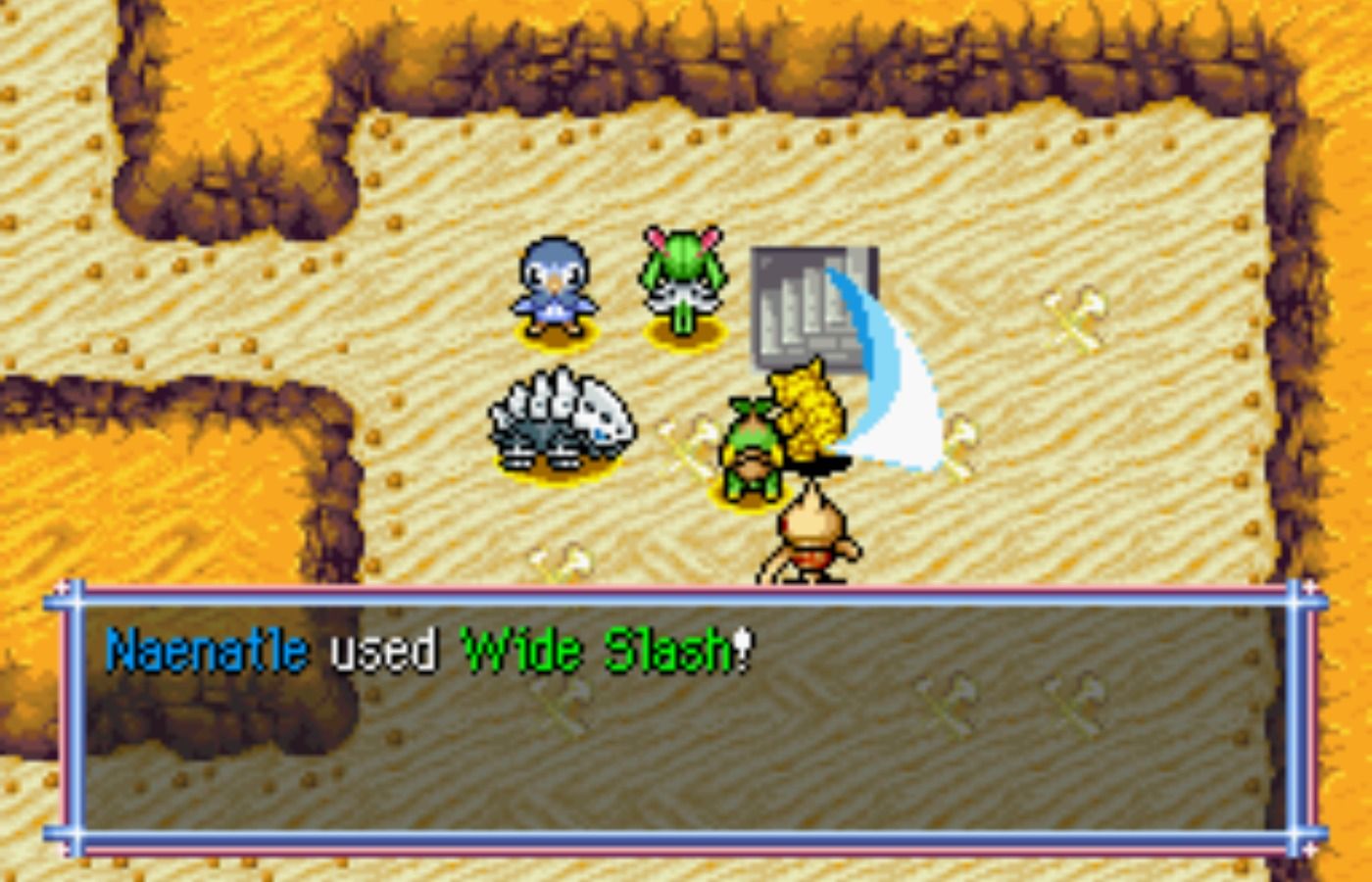 I reckon the retirement of the ??? typing is a huge missed opportunity for a variety of different reasons, but the most prominent one is that its mysterious nature was never properly investigated. The interesting part of Curse is now just explained away as “It’s a Ghost move,” but Jolteon can use Shadow Ball in the same way as Gengar, while Charizard’s Shadow Claw is no different to Giratina’s. It may be a Ghost move, but that doesn’t mean it doesn’t have unique properties anymore. The only thing this change has actually accomplished is removing the most fascinating element of one of Pokemon’s most mysterious moves.

What I mean here is that instead of ditching ???, Game Freak could have experimented with the framework it made possible. I think implementing similarly ambiguous moves that have different effects depending on which Pokemon uses them could have made for a fascinating method of stimulating combat in an innovative new way. I’m not arguing for ??? types that deal neutral damage to and are neutrally damaged by Pokemon of every other type. I’m simply saying that the inherent mystique of a move like Curse – as it was back in the day, I mean – is far more interesting than the standard monotype moves we have today.

I don’t mean to be hyperbolic here either. I’ve already stated before that Dark-types were the best thing to ever happen to Pokemon, and that Fairy-types were just as important four generations later. But the fact ??? was move-specific made it ambitious in a different way – it transcended typings in that it didn’t define a Pokemon so much as it defined their relationship with a certain technique. Trick Room Tyranitar is a beast with Curse, but can quickly get wrecked if Gengar uses a completely different version of that move on it. This, in my opinion, could be incredible if applied to other moves across the board. 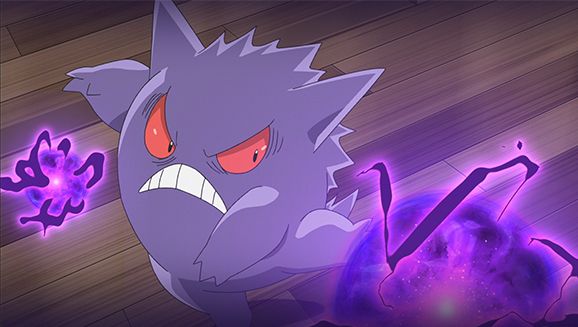 I still remember how confused I was about Curse a kid, and how that confusion quickly led to curiosity, which eventually begot a sense of clarity. I’d love that same to go through that same process again with other moves – maybe something that boosts a random stat for every Pokemon except for Ghost Pokemon, in which it’s used to channel some kind of Destiny Bond-esque technique. Or maybe something lowers your opponent’s defense for most Pokemon, but also packs a sneaky punch when used by a Dark-type. I don’t want these to be Ghost or Dark moves – I want them to be ??? as a means of articulating why they function differently depending on the user’s type.

I understand why ??? was removed from the game given that it was eventually only related with a single move. However, I would have thought creating more moves or attempting to provide a reason as to what differentiated this type from others would have made for a far more intriguing development than simply switching it to Ghost-type and retiring its former status. I know it’s likely in vain, but I genuinely hope that Game Freak considers resurrecting ??? in order to experiment with the mystery held within it. It’s been largely forgotten about now, but when I remember how simultaneously confused and intrigued I was by it when I was a kid, I can see the potential it still has to make Pokemon as weird and wonderful as it used to be. 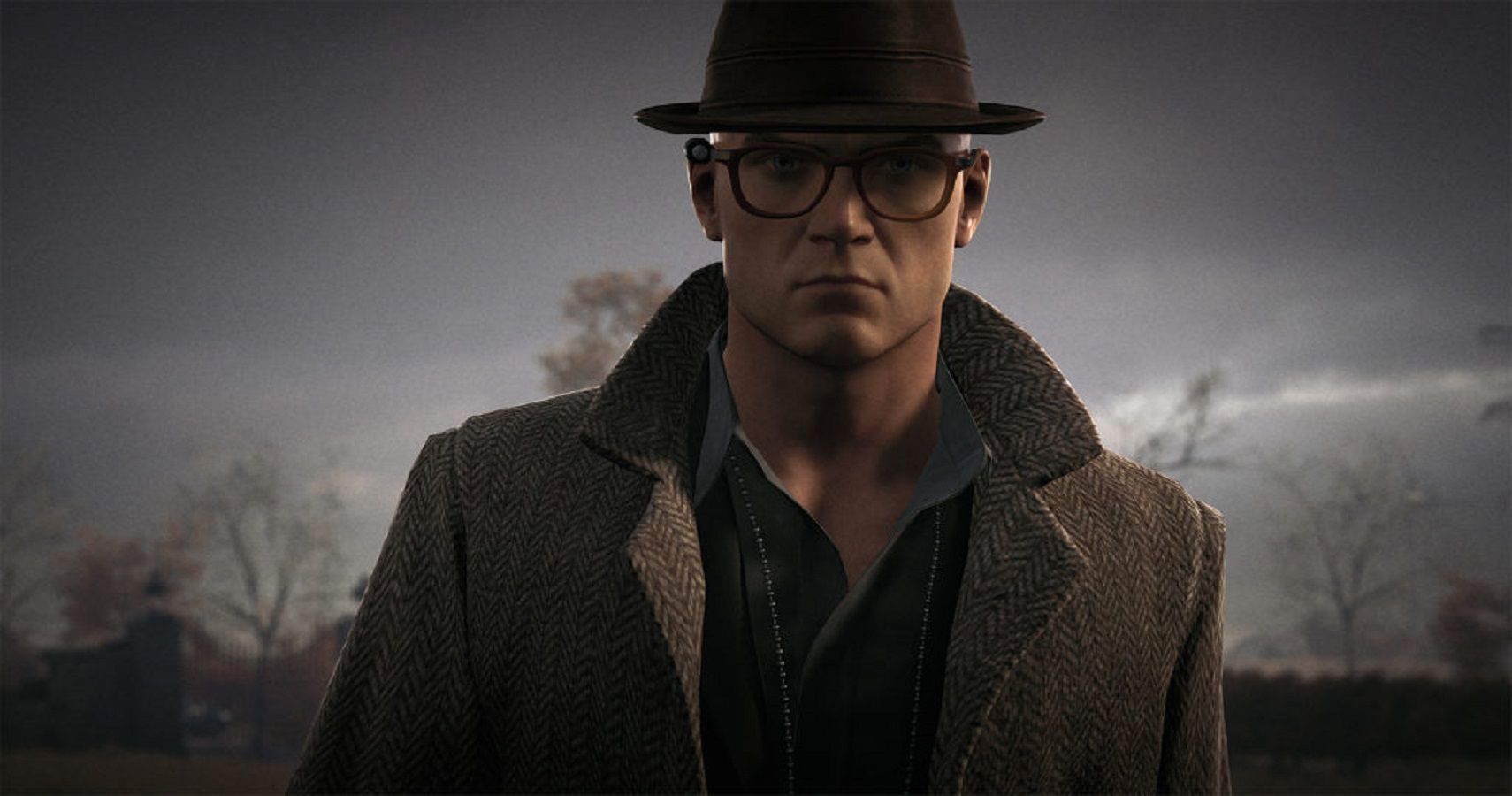 Persona 5 Royal: Kasumi’s Backstory Was Teased At the Very Beginning of the Game