When you bring Akira Yamaoka onto a horror project, heads are bound to turn.

The composer’s name has hung heavy over The Medium, the latest project from Bloober Team. From the perspective of a Silent Hill fan, his involvement with the game’s music (alongside Arkadiusz Reikowsk) lends a degree of legitimacy to the project, and finally gives fans something new to look forward to. Indeed, many horror fans have looked to this game as the spiritual successor they’ve been waiting for, and PR spiels have definitely pitched it as such.

But after an extended preview last week, I feel safe in saying that any coincidences between the two are superficial. The Medium is a much different kind of survival horror title, and one that’s decidedly more modern than some may have expected. This isn’t a revival of classic horror gaming – it’s the next generation borrowing something from their predecessors, then infusing it with a bit of new-school pizazz.

In Bloober’s case, that “something” lies in the presentation. From a bit of play, which I watched over Discord with lead game designer Wojciech Piejko and producer Jacek Zieba, it’s clear that the team was influenced by the atmosphere of Team Silent’s original quartet of horror classics. That much was made clear by the game’s claustrophobic cinematography, as well as its gloomy, ethereal atmosphere. Piejko also noted that the game’s environments were drawn from his native Poland, as well as the works of surrealist painter Zdzisław Beksiński.

The game’s narrative, though, feels wholly original and nothing like any of those aesthetic influences. It follows Marianne, a spirit medium investigating a malicious presence known only as The Maw. In her search, the medium (get it?) has to navigate two worlds – the one we live in, and a parallel version full of freakish sights and sounds. Her investigation eventually leads her to Poland, which is where my demo took place.

During my time with the game, Marianne investigated an old haunted hotel and helped soothe a trapped child’s soul by solving puzzles. Most of the time was spent stalking the halls of the decrepit structure and looking for clues to help the restless spirit. At key points, Marianne would use her psychic powers to peer into the spirit world, then manipulate certain parts of the environment to progress. The first time this happened, Zieba pointed out that despite speculation to the contrary, Marianne can’t travel between worlds at will. These sections are strictly contextual, and only happen at key points during the game’s story.

The same seems to go for the enemy encounters, which feature no intense combat and seem to mostly hinge on running and hiding – in Bloober tradition. In the spirit world, The Maw is a hulking physical entity that can be seen and outrun; in our world, he’s invisible to the naked eye. Marianne can use charged psychic blasts to stun him while she’s exploring the spiritual plane, but in the “real” world, she has to take cover and try to sneak past when he shows up. Piejko played both worlds very differently, which made me excited to see just how much different they feel to the player.

While I only saw a small bit of The Medium, what I did see left an impression. There’s much more here than homages and tributes to other things, and it’s a bit disingenuous to pin all of your hopes and dreams of a new Silent Hill on this game. It may have the same composer, and some elements of its presentation are definitely similar, but they’re two remarkably different title. Without much in the way of combat or resource management, The Medium is much closer to the team’s previous games than anything else, and a decidedly modern horror game as opposed to an old-school throwback.

If you’re in the market for a Silent Hill re-do, you might be tempted to pass on this one, but you really shouldn’t. The Medium is shaping up to be a real knockout – the kind of fresh and innovative horror release we don’t get much of anymore. It’s pretty clear why Microsoft is putting a lot of trust in this release, from what I’ve seen, and I’m excited to see how it pays off for them.

Next: 20 Years Of RuneScape – An Interview With Lead Designer, Dave Osborne An Exclusive Look At Crash Bandicoot 4: It's About Time 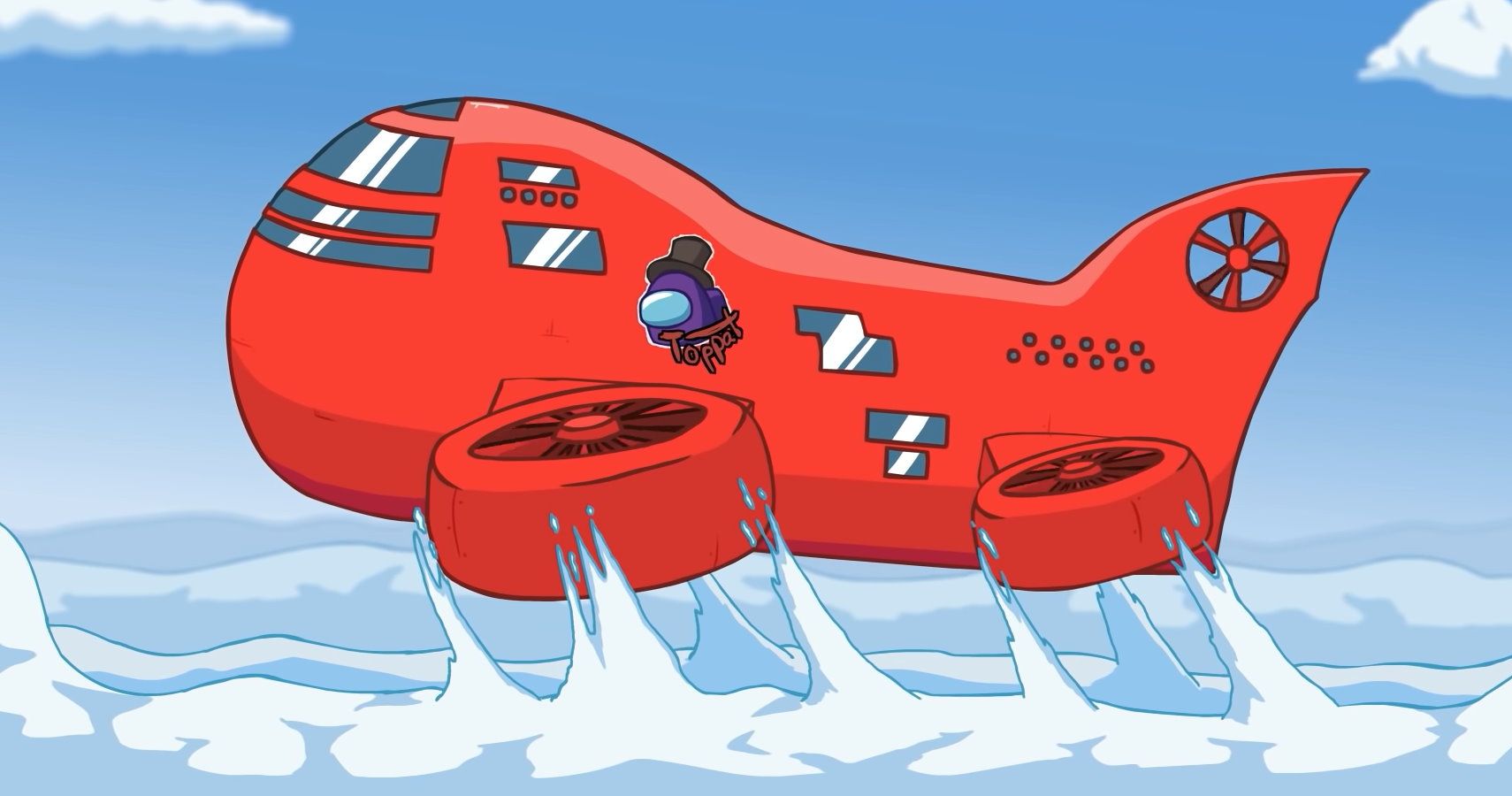 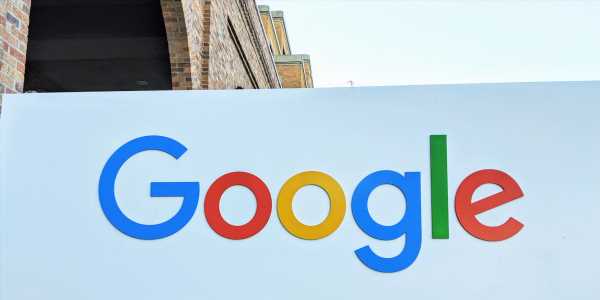 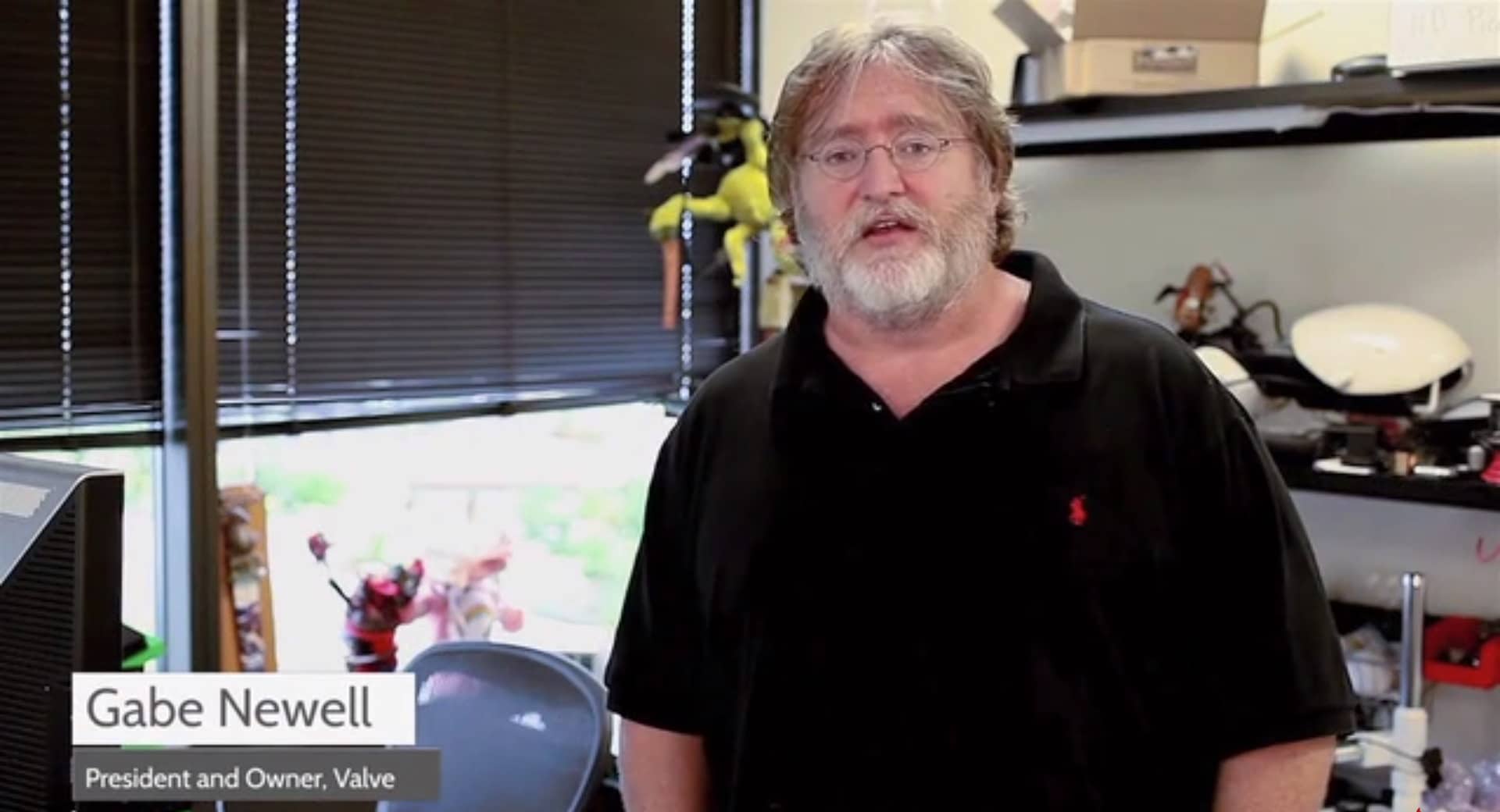