With Pokemon Brilliant Diamond & Shining Pearl now out in the wild, attention is turning to the next Pokemon game on the horizon: Legends Arceus. Set to launch in a couple of months, it looks to be the closest Pokemon has come yet to an open world, using a Monster Hunter-style structure and building on the mechanics of the Wild Area – something BDSP’s Grand Underground failed to do – while reinventing Sinnoh as the feudal era Hisui region, bringing with it some new ‘mons and a stack of regional variants. One of these is almost certainly going to be Qwilfish, and it’s the perfect choice for the regional makeover treatment.

I say ‘almost certainly’ because a recent leak suggested that 17 different Pokemon are in for the Husuian glow-up, including the five we have already seen (Growlithe, Braviary, Zorua, Zoroark, and Basculin), and the final evolution of the three starter Pokemon. Interestingly, while the leak listed the types of many of the Pokemon due a regional variant, Qwilfish’s is still unknown – if the leak is even true.

Before I get to the speculation of that though, it’s worth talking about why regional variants themselves are so interesting. Pokemon gave us the perfect way to upgrade the best ‘mons with Megas, and then deciding to keep pissing about with Z-Moves and Dynamaxes, but regional variants are something different. Rather than a bolt on to already popular Pokemon, regional variants shine a light on the lesser appreciated ones. Raichu was an excellent choice because it has always been in Pikachu’s shadow, but the Alolan surfing Raichu gives it a fresh appeal. Likewise, Exeggutor has been elevated – literally and metaphorically – by its meme-friendly elongated design. It’s a bit weird that Meowth has two, but generally, the selection has been spot on. 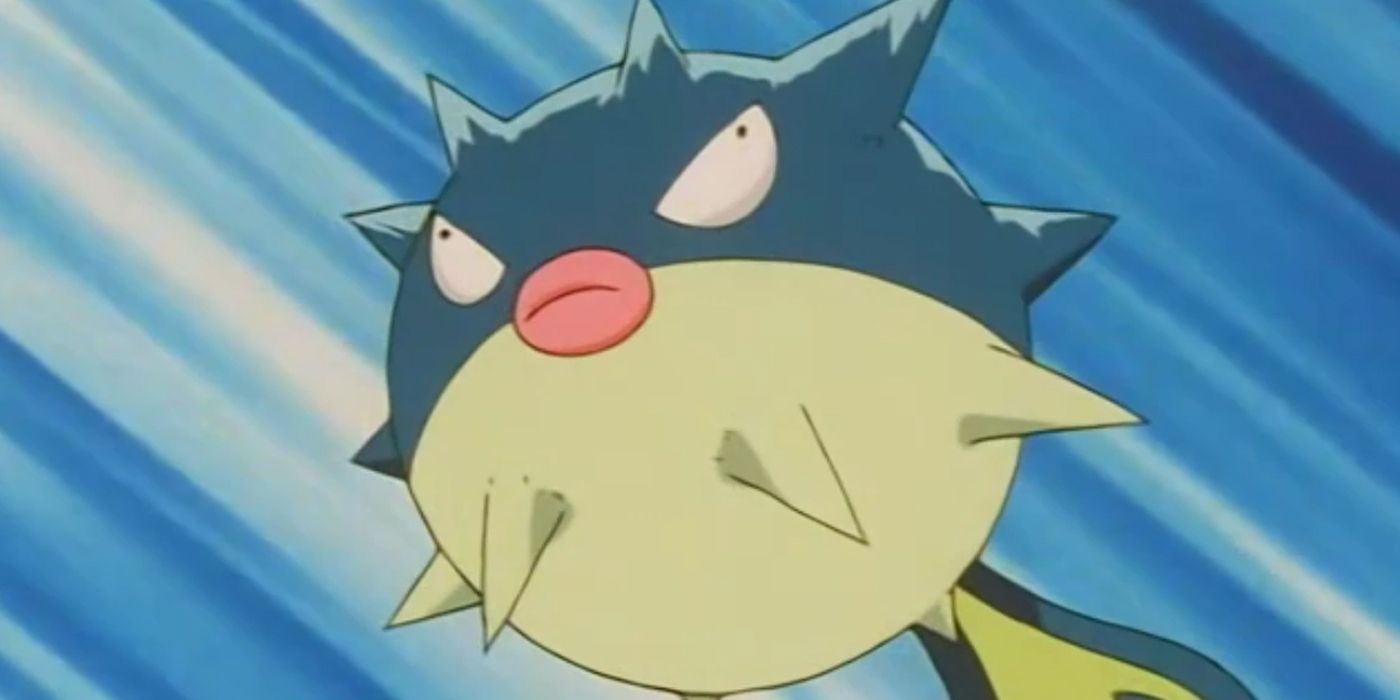 Stunfisk was always forgettable, and the regional variant… well, it’s still forgettable, but at least Pokemon gave it a go and now we know Stunfisk is an irredeemably shit Pokemon. Muk, Golem, Darumaka, Linoone, Yamask, and Corsola have all seen a bump in their stock since getting a regional variant, and Qwilfish could be the same. No one hates Qwilfish, but there are so many fish Pokemon (yet weirdly, no starters), it has no evolution, and it never has a prominent role, so it’s just pushed aside. Giving it a regional variant – and maybe, like Linoone and Corsola, an evolution – gives Qwilfish another chance at glory.

All that leaves it what type it could be. Currently, it’s a Water/Poison-type, which makes sense given it’s based on a blowfish. It’s a fish with quills. Qwilfish. It could shift to Water/Steel, a type currently only held by Empoleon, and take inspiration from a landmine. Given the era Arceus is set in however, I’m not sure that’s going to happen. If we find Qwilfish in a colder part of the Hisui region, that Water type could become Ice, seeing Qwilfish launch toxic, frozen icicles at its opponent and introducing the currently unused Poison/Ice typing to the game. Regional variants don’t need to bring unique typings – Galarian Yamask has the same typing as Golurk – but let’s be honest, it’s more fun when they do. 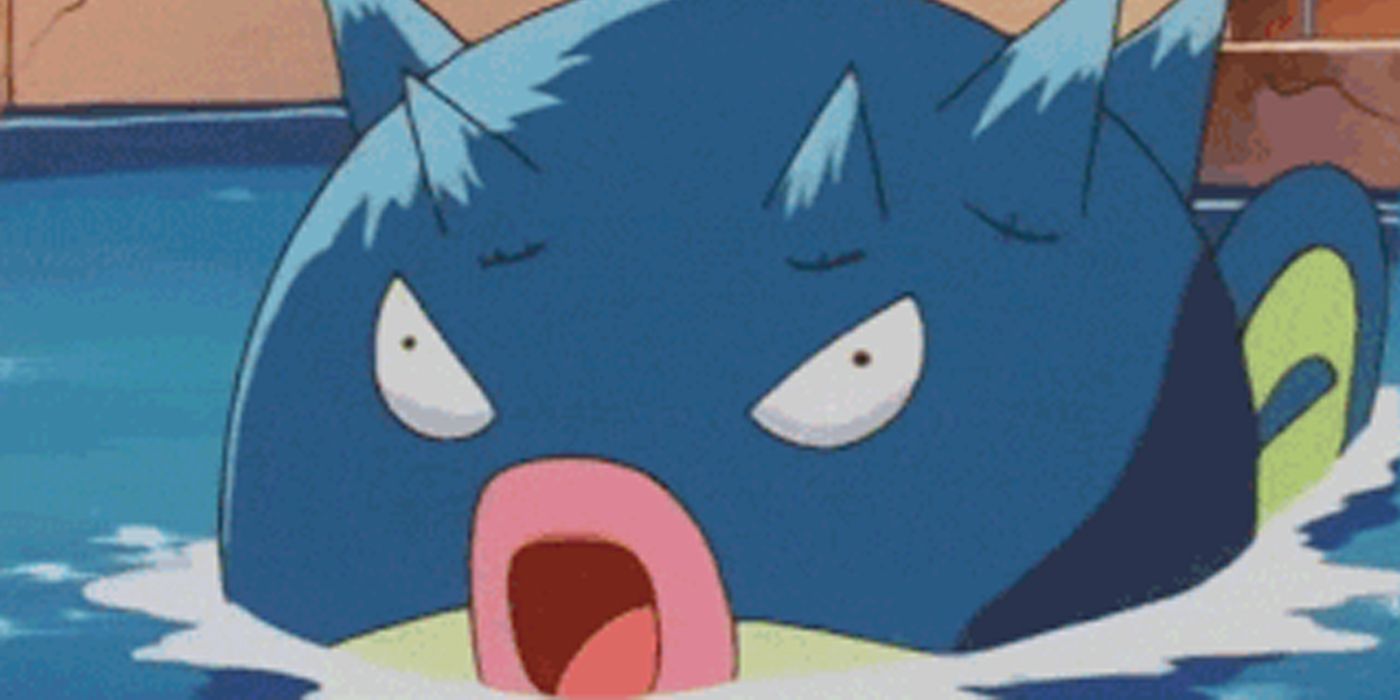 Qwilfish might not even remain a fish at all. As is long-standing Pokemon tradition, despite clearly being a blowfish, it is called the Balloon Pokemon. Even though Jigglypuff is a balloon. Jigglypuff's designation, you ask? Also the Balloon Pokemon. No, I don't know either. All this to say it could actually embrace being a balloon, and therefore introduce Flying or Fairy into its typing. Much like landmines, balloons – at least modern day mylar ones – did not exist in feudal era Japan, but something like an early hot air balloon made of traditional fabric could work.

Whatever happens, Qwilfish has been ignored for far too long, bringing a sleek and simple design that a lot of current, overdesigned 'mons could learn from. A regional evo could ruin this, resulting in something like Kleavor, but it could also bring some much needed spotlight onto Qwilfish and introduce a creative new typing into the game. Of all the rumoured regional variants, this is the one I have my eye on the most.

Gameplay: Taking One Stride at a Time

A Non-Combat Horizon Game Would Be Incredible