Recently we were all shocked to learn that after 11 long and arduous years, Left 4 Dead 2 would be receiving a substantial update. The update added in a new campaign, multiple survival maps, several new weapons and Infected types, and a whole host of bug fixes. The long-awaited release of new Left 4 Dead content was met with such overwhelming excitement that the game had 60,000 concurrent players on the day the update went live. Judging by this response, it seems like a lot of people still want to log on for a few rounds of Left 4 Dead.

So why the hell haven’t we gotten a third one?!

It’s Been So Long 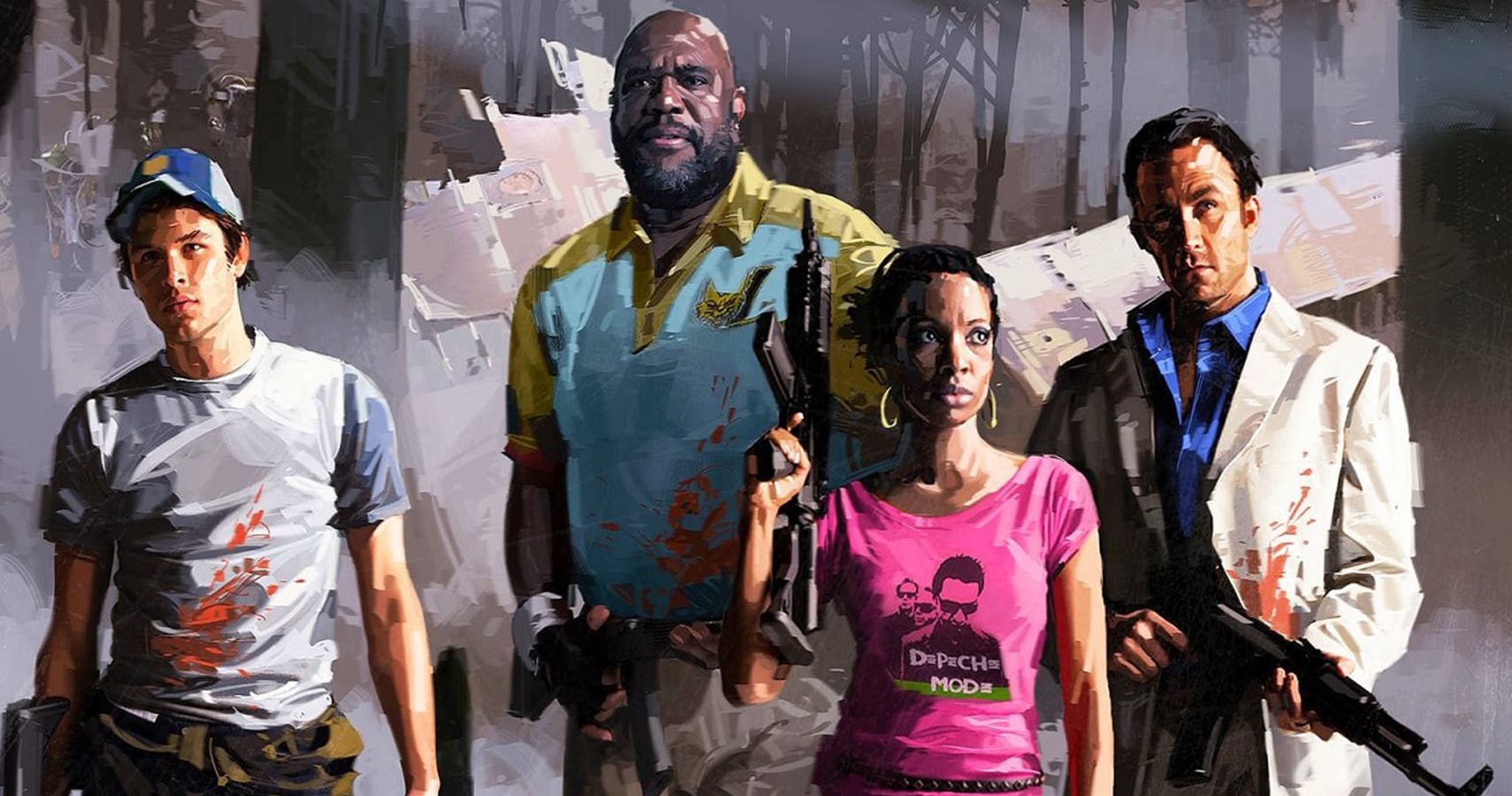 Left 4 Dead 2 came out in 2009, not too long after the first game. The speed at which the sequel came out led us to assume that this franchise could be updated more frequently than Valve’s other games. Boy were we wrong.

Despite its undeniable popularity, Valve has barely acknowledged the Left 4 Dead games for years. While rumors constantly sprout up about Left 4 Dead 3, Gabe Newell and company always shoot them down without a moment’s hesitation. We’ve now gone over a decade without a new installment in the series. At least Gabe recognized that people wanted him to make Half-Life 3. When it comes to Left 4 Dead, it unfortunately seems like Valve has no interest in pursuing further cooperative zombie-slaying adventures.

We all know the long-running joke about Valve not being able to count to three. It’s never released a third sequel for any of its series (unless you count Half-Life: Alyx as Half-Life 3 as some tend to do.) Team Fortress, Portal, and Left 4 Dead all stopped at two. No one at Valve has ever adequately explained why this is the case. The almighty Gabe has stated in the past that he only wants to make games that push the boundaries of technology.

Why Does Every Valve Game Require A Helmet Now? 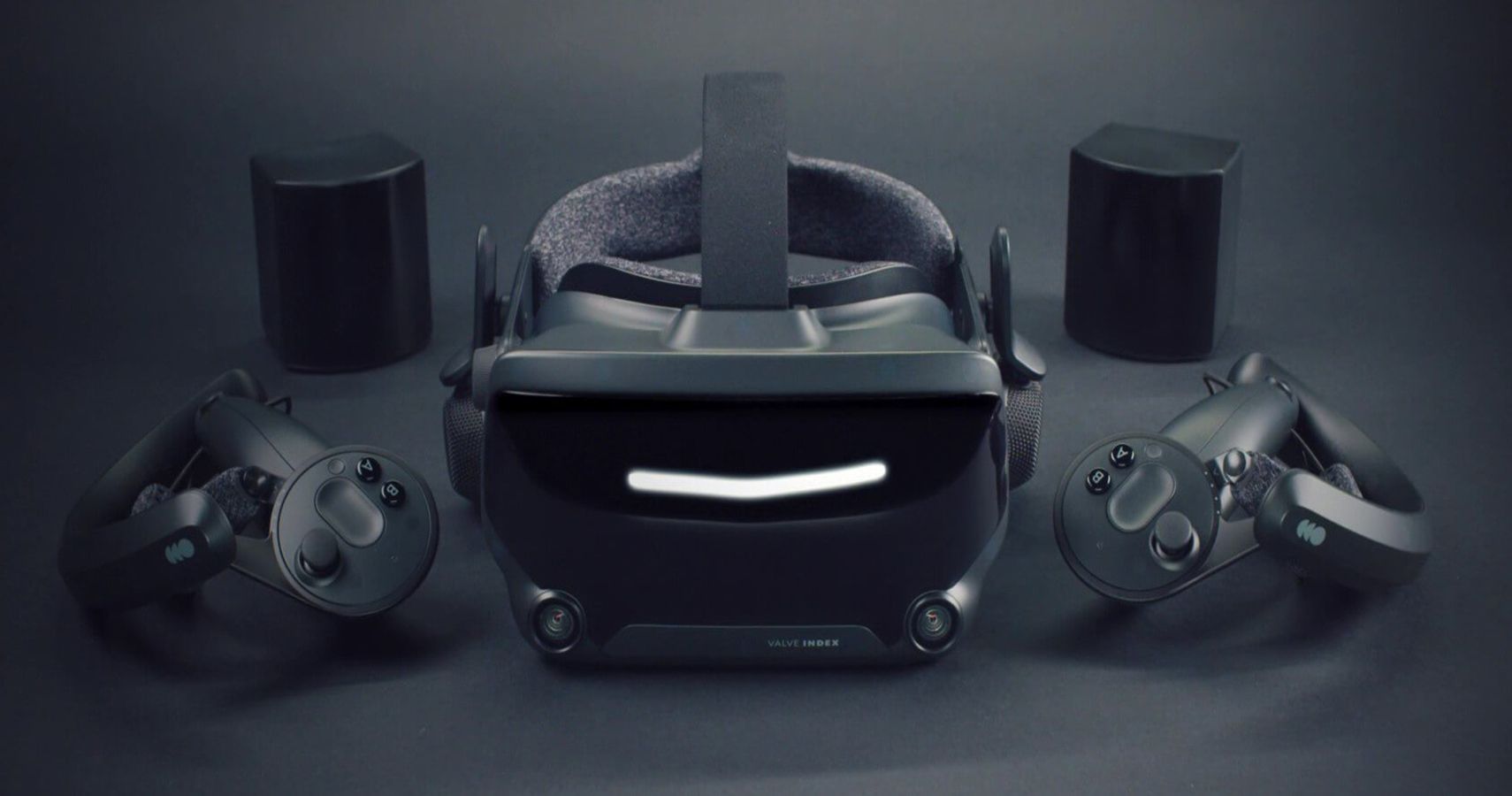 It’s not like it would be a huge financial risk to make these games. Valve owns Steam, which makes billions of dollars every year. So it definitely has the budget for it. On top of that, there’s a rabid fanbase that would jump at the chance to play another amazing Valve title. Hell, Half-Life: Alyx was so good that people raced out to buy VR helmets just to experience it.

Actually, VR is possibly the reason why we haven’t gotten a new Left 4 Dead. Valve is very focused on selling its Index headset, so the games it’s making are only being produced for virtual reality. That isn’t necessarily a bad thing considering that Alyx is one of the best games you can play through a pair of expensive goggles. While not the optimal solution, if Valve wanted to make a VR Left 4 Dead game, many of us would grit our teeth and begrudgingly play it.

But creating a four-player co-op zombie shooter in VR might be a little too taxing for its development team. There’s a lot of moving around in Left 4 Dead games, and traversal is still tricky in VR without the use of teleportation mechanics. The core concept of the series would have to be overhauled to better suit this style of gaming. Not to mention the fact that encountering a Witch in virtual reality would be traumatizing. That may be why we haven’t heard from Zoey or Coach in quite some time.

Pretenders To The Zombie Throne 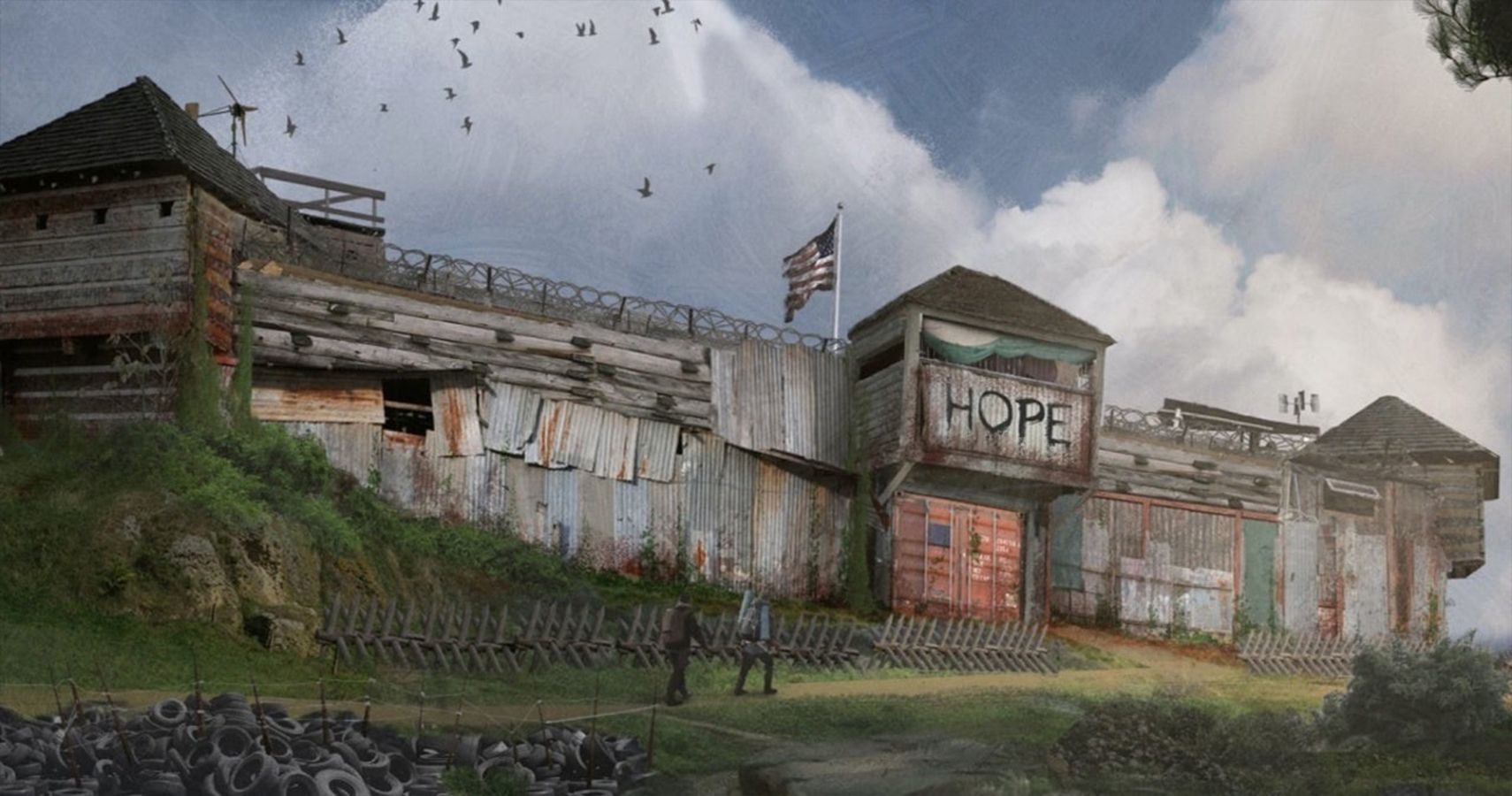 Whatever the reasoning is, it’s still absurd to think that Valve doesn’t want to capitalize on Left 4 Dead’s widespread adulation. It’s left such an indelible mark on gamers that other developers have been trying for ages to design a replacement for the series. Turtle Rock Studios – the company behind the first game – is hard at work on Back 4 Blood. Which, as you may have guessed from that title, is attempting to fill the Boomer-shaped hole in our hearts. There are also other games like GTFO and Deep Rock Galactic that emphasize four-player cooperative action.

Even other well-known games have tried to emulate the series. Overwatch and Apex Legends have created seasonal PVE modes that pit players against various enemies. One of the most beloved features in the Call Of Duty franchise is its Zombies mode where four players try to survive against hordes of the undead (sound familiar?) Other IPs like Gears Of War, Rainbow Six Siege, and Resident Evil have all tried to jump on the Left 4 Dead bandwagon.

But no one has managed to capture the lightning in a bottle that is Left 4 Dead. Valve perfected the co-op zombie-shooter formula and everything that’s come after has felt like a pale imitation. That’s why whenever a rumor pops up about the third game being in development, everyone gets hyped up immediately. Yet Gabe ignores this enthusiasm and goes back to lighting his cigars with thousand dollar bills in his penthouse suite atop his ivory tower.

Please Gabe, We Want Some More 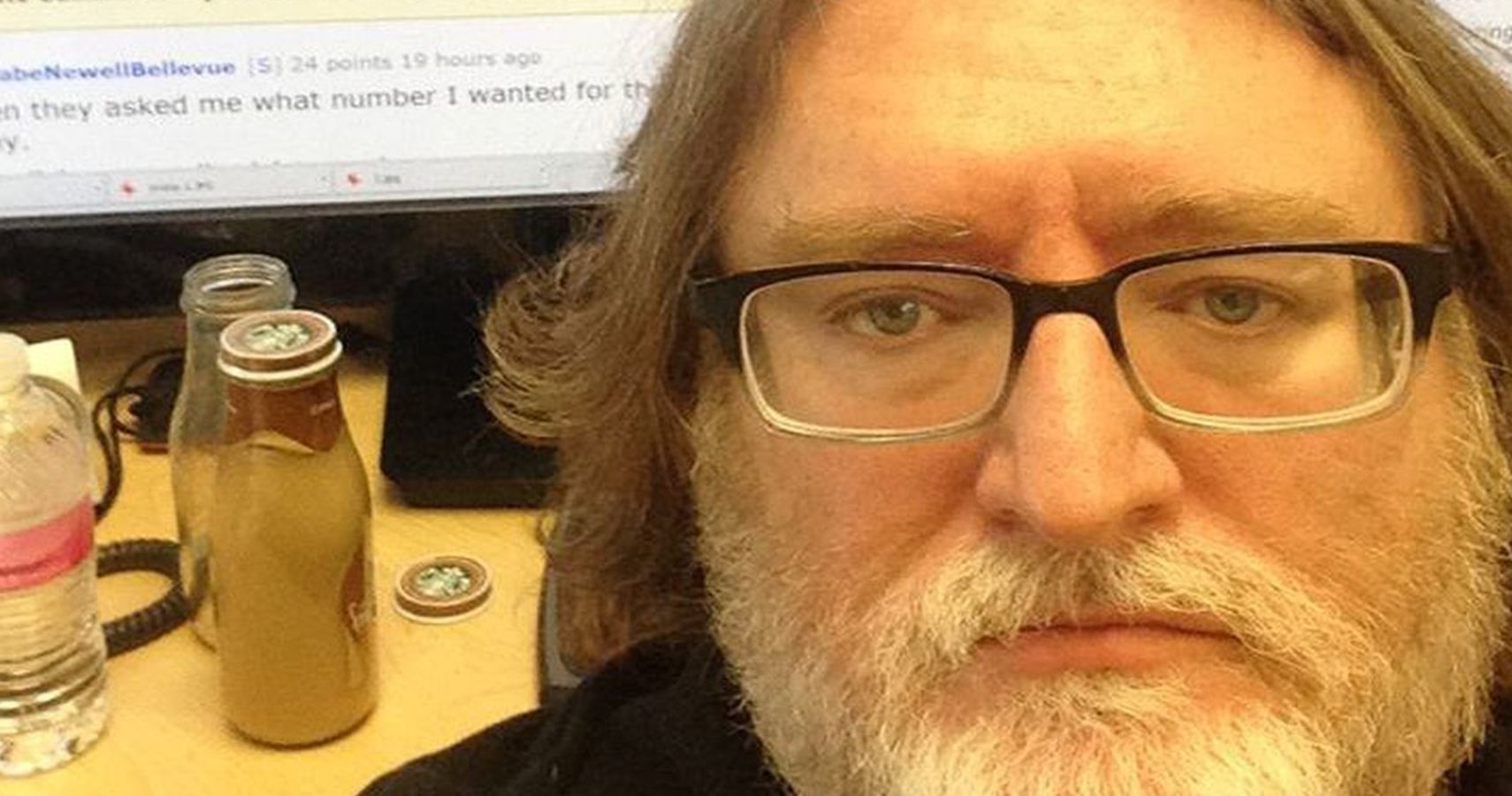 There is a small morsel of hope for us long-suffering Valve fans given that it did finally release a new Half-Life after all this time. Sure, it’s the first thing the studio has developed in several years – unless you count Artifact, which you shouldn’t – but it means it’s back to making games. So there’s an ever so slight chance that Valve might take a look at the other intellectual properties that are gathering dust on its shelves and try to make something new with them.

But for now, we’ll just have to hope that somehow, someway, our cruel overlord Gabe will take pity on us poor wretches and grant us the Left 4 Dead sequel we all want. Even if we have to play it through a futuristic headset, anything would be worth once again hearing the dulcet tones of Ellis’ voice as he regales us with more stories of the legendary Jimmy Gibbs Jr. 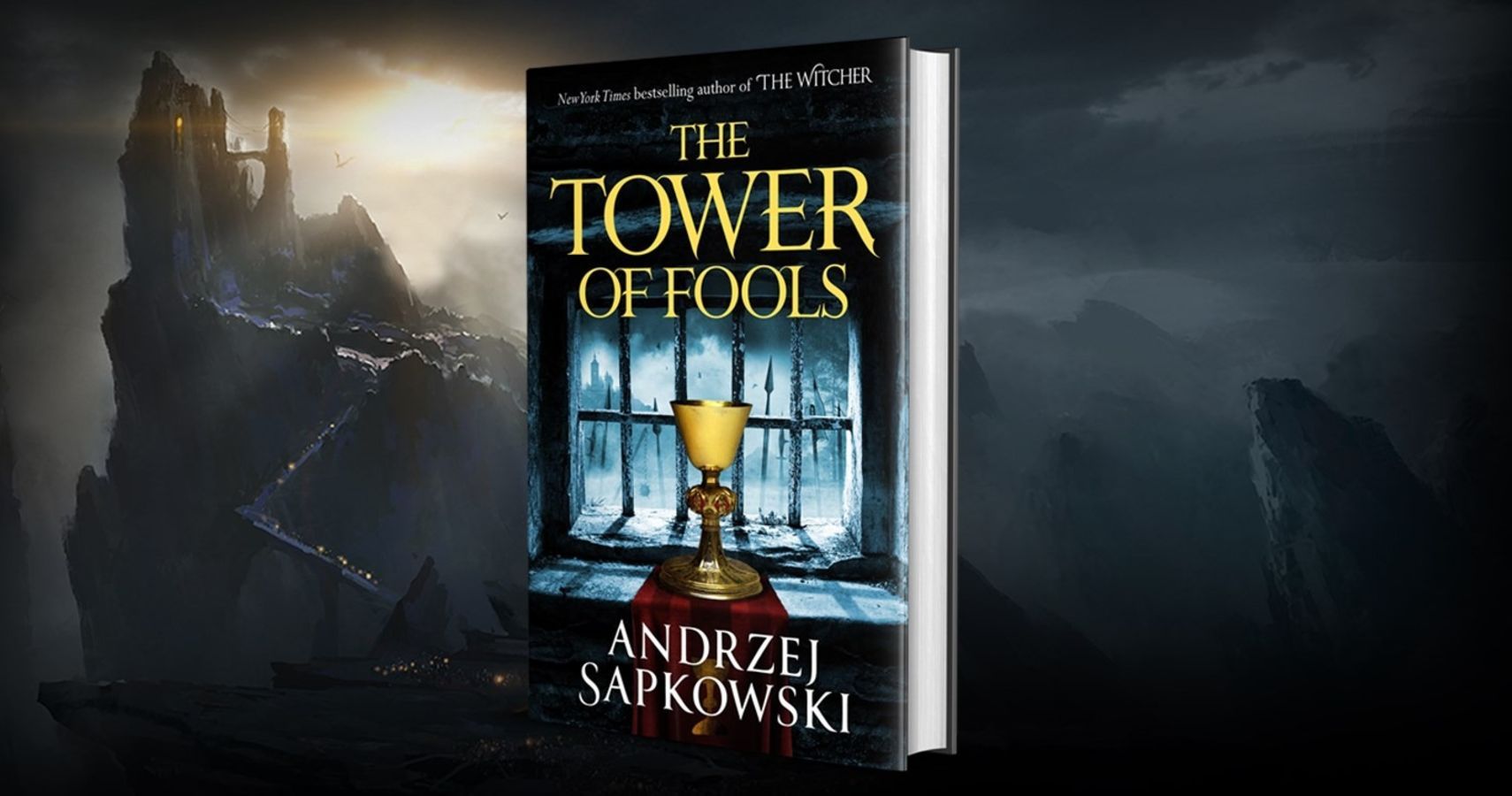 Jamie Latour is a writer and actor based out of Toronto, Ontario, Canada. From his hyperactive childhood to his….Well, still hyperactive adulthood, he’s been writing and performing in some capacity for practically his entire life. His love for video games goes all the way back to the age of 4, playing Mega Man 3 for the first time on his NES. He’s an avid gamer and can be found nowadays either messing around in Red Dead 2, or being cheap as can be as Reaper in Overwatch. He’s still starting out when it comes to making online content, but aside from his writing he can found on his Twitch page under the handle SpontaneousJames. You can also find him on social media as @SpontaneousJam on Twitter (because Spontaneous James was too long apparently).