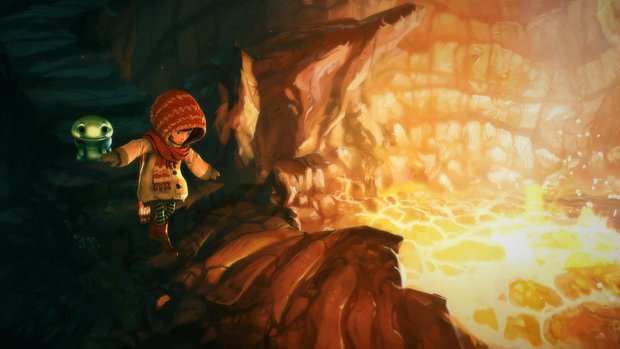 I refer to Silence as an ‘interactive adventure’ because it controls more like a Telltale Series story than a traditional point-and-click adventure. The balancing puzzles, quick time events, and moveable scenery all keep you engaged, and it was nice having dialogue options and meaningful decisions. You could really tell when making a wrong decision could be your last, and the threat of danger serves as encouragement to think about your actions carefully.

By offering hints at the press of a button, it also strikes a good balance between respecting your intelligence and not pushing you past your limits. I appreciated that it didn’t try to hold my hand, but never left me totally bewildered, either. Each environment is filled with objects you can interact with, which prevents the game from feeling too linear.

This does also lead to the occasional frustration where you have to complete puzzles sequentially despite seeing the solution in front of you. This is nothing new of the genre; the “make a wrong choice so your character can monologue the correct solution” is a common trope, but it’s still one I could have done without.

Of course, the vast array of scenery is a good excuse to show off the art style, which is a gorgeous mixture of 3-dimensional models and 2D textures. This combination makes each environment felt alive and unique. The early levels are tight and cramped, mirroring Noah’s claustrophobia, but when you control Renie, you start to see more of her optimistic innocence in your surroundings.

The character models and animations are great, too. It’s the most authentically human adventure game I’ve seen, and I’ve played my fair share of point-and-click games on the Switch. 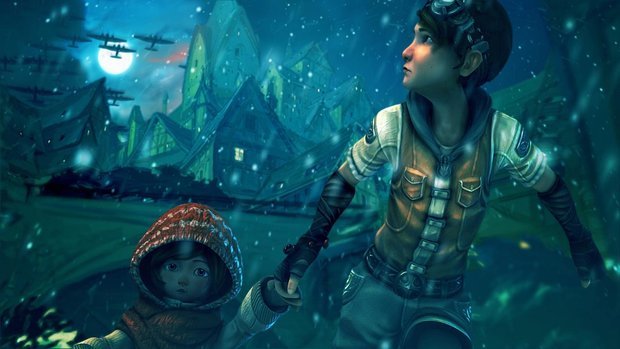 Although Silence is technically a sequel to a previous Daedalic title, The Whispered World, players won’t need express knowledge of the prequel to get full enjoyment out of this. There are occasional references back to the original title but Silence is definitely playable as a standalone title.

Fans of the series may be disappointed by the direction taken by this entry, as they do away with the inventory system and streamline the gameplay somewhat, but I was happy to trade that for the deeper interactive story elements. If you’re a fan of titles like Heavy Rain and Detroit: Become Human, you’ll most likely enjoy Silence, too.

This is an incredible game that is well worth experiencing, but there’s an elephant in the room. The Switch price is £35.99, which is sure to demoralizing consumers as it’s more than double the Steam price, for a port that doesn’t improve on the original. There aren’t even touchscreen controls, which would have been a perfect addition for the Switch.

We also lose the built-in achievements, and from what I could tell, some of the cutscenes have been altered or removed altogether. Some later scenes even featured visual bugs that weren’t present in the original release, with models clipping awkwardly through scenery on a couple of occasions.

A Semi-Postmortem On DUSK And The Process Behind Its Levels