Home » Temtem Does Gyms Better Than Pokemon Sword And Shield

Temtem gyms aren’t called gyms – they’re Dojos. Still, the premise remains the same. You go to a town, explore the routes around it, and – once you’re sufficiently strong and have likely picked up a local ace designed to exploit the Dojo’s weakness – you go in, solve puzzles, battle pesky trainers (or tamers), and face off against the town’s local champ. It’s a straightforward means of documenting progression – the amount of badges you have directly correlates to how far you are into the game’s generally linear story, and will ultimately determine your transition to the endgame.

But Dojos are better than gyms. You might think I’m being hyperbolic here, but I’m honestly not. I wrote about how good Pokemon Black and White’s first gym is last week, and I’ve waxed poetic about Let’s Go’s version of Saffron and why Blaine’s gym is my absolute favourite. If that’s not enough, I also did some intense investigative journalism and discovered the very real and absolutely-not-made-up-in-ten-minutes Tinder profiles of every Kanto Gym Leader. Pokemon gyms are great – they’re just not as good as Temtem Dojos.

There are six distinct Dojos dotted across the Airborne Archipelago. While it’s easy to see this as, “Oh, so there are only six types?” that is incorrect. Unlike Pokemon, Temtem Dojos are dual-type – something Pokemon fans have been crying out for since the early 2000s. The Nanga Dojo, the second one you encounter, is actually a quad-type setup – the Dojo Master here uses Water, Wind, Nature, and Fire Tems. Sorry, but you’re not going to sweep this gym by just using your overleveled starter. 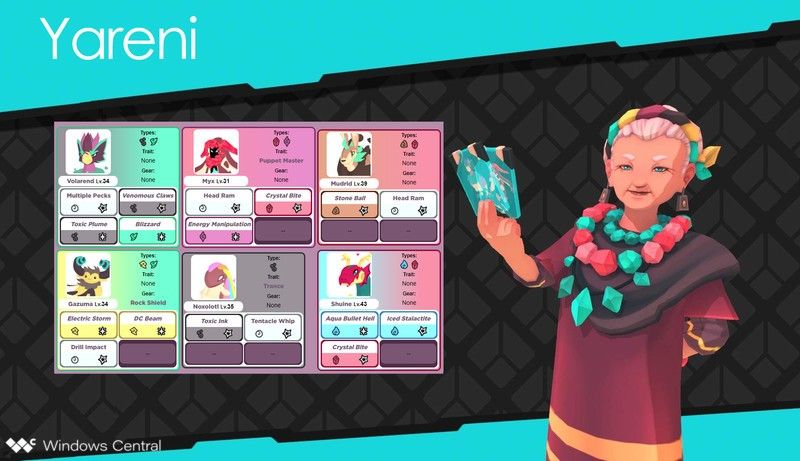 Naturally this increases the difficulty, which is compounded by the fact that most Dojos feature Tems that are fairly high-leveled for their position in the story. This is never unfair, though, because there are wild Tems you can catch to make every Dojo fight a breeze if you’re willing to search for them and train them. It adds a lot of playtime to each individual section of the game despite sharing its overall layout with Pokemon. If I booted up Pokemon Sword right now, I could blitz through the first four gyms in a couple of hours. In Temtem… well, one Dojo probably takes about twice as long as that, if not even longer.

But it never really feels like a grind. The world is so densely packed with things to do that even grinding levels feels as if it fits the context of what’s going on. You can go off and do a side quest and train your Tems along the way – it’s like hitting two Paharacs with one stone, if you will. There’s also plenty of encounters with the nefarious Clan Belsoto, who are significantly more evil than lots of traditional Pokemon villains. That’s another point about Dojos – they actually matter outside of the Dojo Master fight. I know this happens sometimes in Pokemon – Burgh chases down Team Plasma in Black & White, for example – and I recognize that Alola’s lack of Gym Leaders allows for a kind of communal harmony that is less present in other regions. In Temtem, though, Dojo Masters have massive societal influence. They’re essentially the unofficial heads of their communities, having their hand in domestic politics, local legislation, and inter-island associations. They look after their people and are at the frontlines when it comes to dismantling Clan Belsoto – although naturally you, a ten-year-old, are the one who ultimately pushes them back on each occasion. 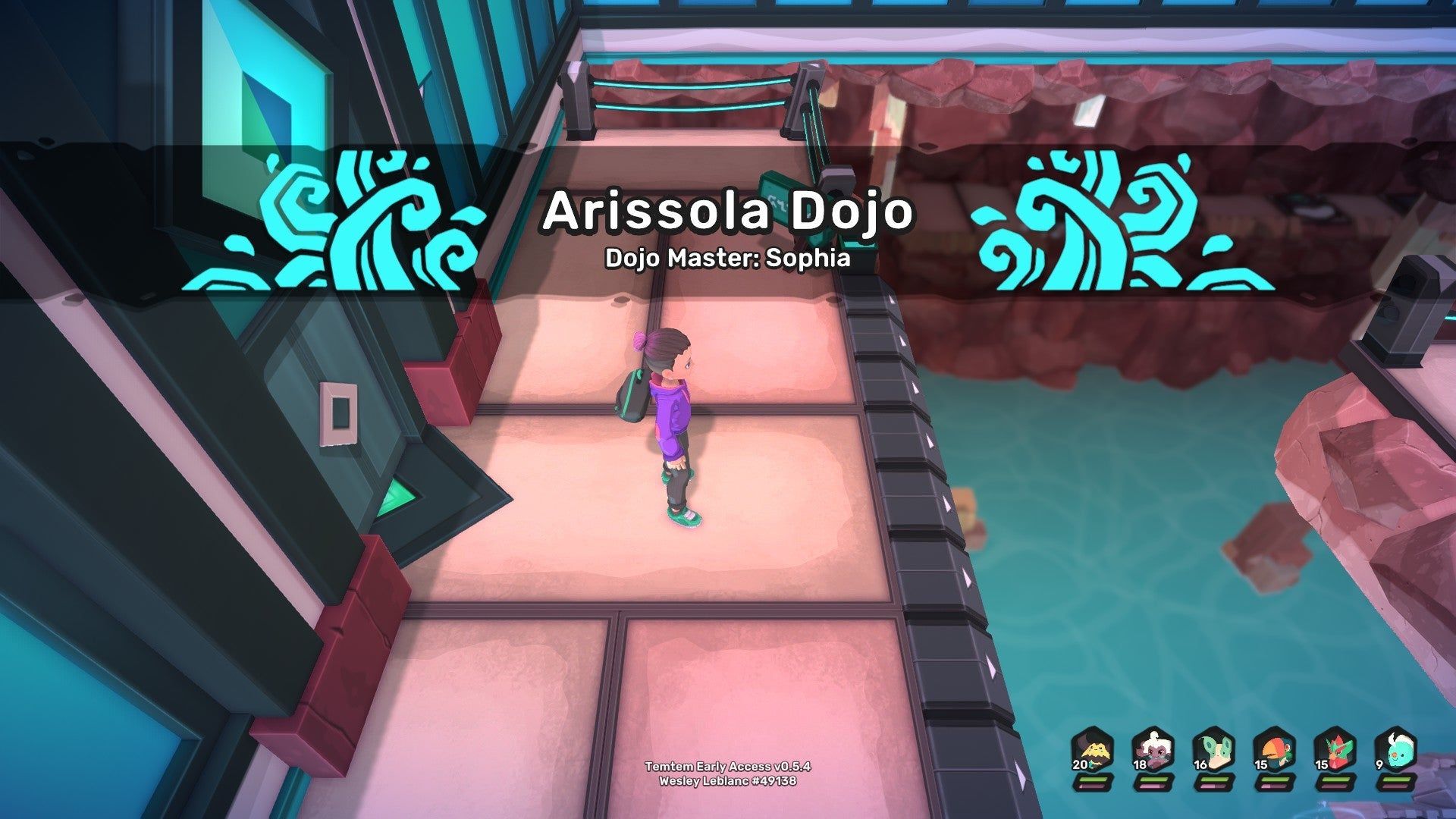 This kind of governance over regions leads to the Dojo Masters being challenged. Some people become discouraged with the status quo, claiming that the Dojo Masters perpetuate a state of archipelago-spanning oligarchy that preserves tradition and nullifies the possibility of change. A lot of these dissidents can be found in the Corrupted Badlands near Quetzal, living out in the sticks in protest of a more controlled life in the comfort of their cities and villages. Because Temtem is still in early access, it’s difficult to tell who’s right – the cushy Dojo Masters who seem to care about their communities, or the anarchist bandits who may have been forced out depending on who you ask, but also could very well have a point.

Basically, Dojos in Temtem are significantly more multifaceted than gyms in Pokemon. They’re not just a checkmark on a list of things to do before the end of the game – in fact, whenever I enter a new area, the Dojo is the last thing I think about. They’re pillars of society, their influence seeping into every element of the island surrounding them, and while besting a Dojo Master feels good, it doesn’t feel right to challenge them until you’ve explored, wondered about, and understood the area they hold unofficial authority over. They’re far more conducive to coherent worldbuilding, and it never ceases to amaze me how vast and varied they are when it comes to both immediate design and overarching context in terms of Temtem’s ongoing – and brilliant – narrative.

Next: Return Of The King Will Always Be The Best Lord Of The Rings Game 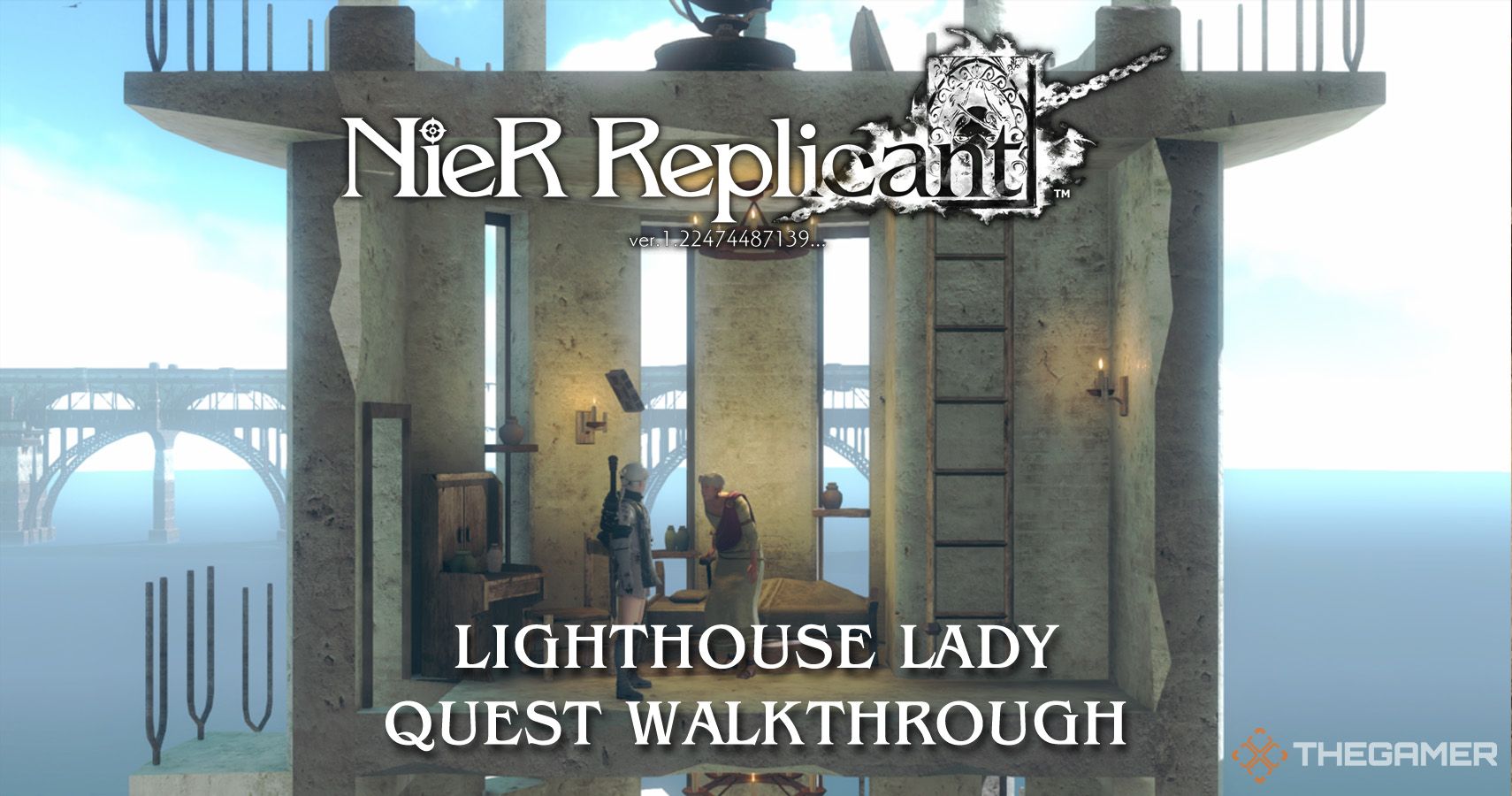 How to catch shiny Gyarados in Pokemon Go?

Carrion Review – All Tentacles And Repetition