Earlier this year, Rockstar Games released The Music of Red Dead Redemption 2: The Housebuilding EP on digital and vinyl, bringing one of the most recognizable songs from the game directly to fans’ ears.

[TheGamer] Where did you draw inspiration from for The Music of Red Dead Redemption 2: The Housebuilding EP?

[Matt Sweeney] “From the game. We drew inspiration from the characters, and from the stories. As far as sonically, I was very inspired by Dave Ferguson, who is a great hillbilly musician. Also, I was influenced by the movie soundtrack, The Hired Hand, by Bruce Langhorne.”

Can you attribute any inspiration to specific artists that you’ve previously worked with? (For example, “This track has a lot of elements that this artist was known to use in their songs…”, etc.)

[DF] “No, not really. We were being totally original.”

What was the process like for composing for a video game, especially one of such a high caliber in the Red Dead Redemption franchise?

[DF] “Rockstar Games was instrumental in getting anything done. They might say, ‘Well, we want this piece: And so, he rides into this little town and then he plays some games and stuff.’ And we’d go, ‘OK,’ and we’d make a bunch of pieces, send them off. And they’d said, ‘well, we like such and such.’ There was a lot of that.”

[MS] “Yeah, I’d never done anything with a soundtrack for a video game. I’ve done some movie soundtrack work, but it’s different. Because one of the guiding principles to understand is that the piece of music you’re working on could potentially go on for a really long time. It’s constantly looping, and, depending on gameplay, different elements are coming in.

“It would be impossible without the Rockstar Games guys there. It had to be so subtle. It was challenging, rewarding, and fun!”

How did the songs go from the ideation phase to the final version?

“It was about as fast, from, ‘yes, that’s a good idea,’ to the piece being finished, as about an hour.”

[DF] “Sometimes we would do it with everyone playing at once. We did a lot of that.”

Were you able to play or watch the game as you produced the songs, or were you given a general “western theme” idea and left to your own devices?

[DF] “We weren’t able to play the game, but we were able to see video of the game being played in some instances, so that we could see what the action was. Sometimes the Rockstar Games rep wasn’t here, and Matt and I put together a few pieces, sent them off, and they said, ‘Ok, we like this, and we like that.’

“I didn’t see any footage to write the Housebuilding Song. They just told me it was about building a house. Those were times we didn’t have pictures, but that wasn’t a problem.”

[MS] “We were only left to our own devices in as much as they brought us in there in the first place, understanding that the devices that we naturally have are going to serve the game. They were always clear. A couple of times it was, ‘send us ten themes and we’ll pick them,’ but in general, we were playing to picture.”

How is creating music for video games different from a traditional music album?

[DF] “When you’re making an album, it’s more like a painting than anything else. Because, in the end, you have this thing that’s supposed to entertain you from one end to the other. We were trying to make music that only enhances the visuals and the playing of this game, like when you’re riding a horse.

“There’s places in the game where people did do songs, and I’m sure that was a lot closer to making a record. But what we did was different.”

[MS] “You’re basically giving materials that are going to be songs, that are always going to sound different depending on the gameplay. When it came to making this record, we were pulling elements that were meant to be sort of looped indefinitely, and then pulling them back to their original configuration. It was interesting having to take that music and turn it back into a song.”

What should fans be on the lookout for from you next?

[MS] “David Ferguson has an album coming out on Fat Possum Records. It’s called Nashville No More. It’s coming out in July and I can say, 100 percent, if you like The Housebuilding Song then you’re going to love this album!

“Me and Bonnie ‘Prince’ Billy, my music-making partner, have an album coming out at the end of April called Superwolves, that’ll be out everywhere. If you like the Red Dead Redemption music, I guess maybe you’ll like it?”

A huge thank you goes out to Matt and David for taking the time to answer some questions, as well as Rockstar Games for coordinating the interview!

The Music of Red Dead Redemption 2: The Housebuilding EP is now available on iTunes, with a limited physical vinyl release available at the Lakeshore Records Online Store and directly from the Rockstar Warehouse.

Next: G Fuel Sanic Chili Dogs Is The Sonic The Hedgehog Flavor You Never Knew You Wanted 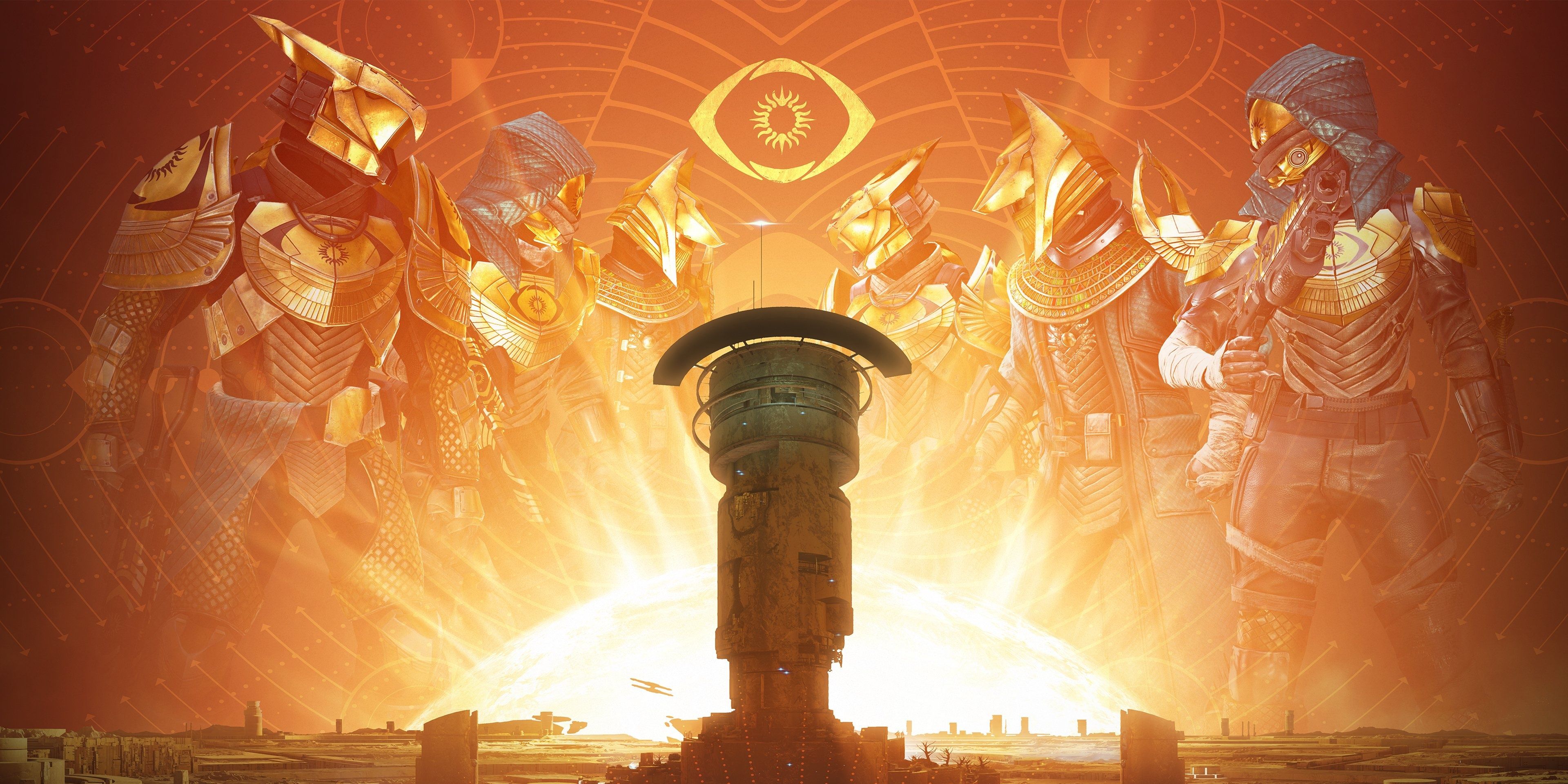 John Wick Hex Review: It’s a Kea-no from us