I’m equally excited and terrified about Final Fantasy 7 Remake 2. The ending of its predecessor fundamentally alters many of the original game’s narrative touchstones, reversing the fates of major characters while introducing the likes of Crisis Core and Dirge of Cerberus into a single cohesive universe. If it puts a single foot wrong, the sequel could all come crumbling down into a heap of needless convolution.

With the release of Intergrade and Episode Intermission for PS5 earlier this week, the road ahead is now somewhat clearer, with said expansion’s conclusion acting as a prologue of sorts to the opening moments of whatever Remake 2 ends up being. The board has been set, although where Square Enix intends to move the pieces remains unknown, and I won’t be surprised if it sweeps a hand across the board and sends them all flying.

Such unpredictability is a delight, yet Intermission teases a number of familiar locales that instil a sense of unexpected security in what’s to come. Final Fantasy 7 Remake concluded in a way where anything was possible, and the 1997 classic was a distant memory that Yoshinori Kitase and company no longer needed to abide by. However, this latest glimpse at what’s to come pulls that trajectory back somewhat. Our heroes find themselves walking alongside a dusty and seemingly never-ending road, dialogue helping develop their personalities while bluntly referencing their future destination. Everything seems rosey.

We’re enroute to Kalm, a quiet, unassuming town which acts as the first port of call upon leaving Midgar in the original game. Here, if all goes to plan, we will relive Cloud’s memories of his time serving alongside Sephiroth, and how his hometown of Nibelheim was burnt to the ground alongside many of his loved ones in a tragic turn of events. It’s one of the strongest sections of the original, helping cement Cloud’s hate for Sephiroth and Tifa’s disdain for Shinra as they both experience traumatic losses in a matter of moments.

Nibelheim was already seen in the early hours of Final Fantasy 7 Remake as part of Cloud’s own hallucinations, so it’s safe to assume that things will play out in a predictable fashion. Although, if Sephiroth is already aware of his eventual fate and multiple timelines and universes come into the equation, he could avoid burning down Nibelheim altogether, or has perhaps altered the past so Cloud has trouble remembering events to their full extent, or believes his own memories have been fractured or tampered with.

Our heroes are already vaguely aware that their fates are being changed in some fashion, so perhaps Remake 2 will delve into the deeper meaning of this, and if any consequences befall those who cheat death or go against the natural order of things. There’s also the addition of Zach to think about, who was revived as part of the first game’s ending and now finds himself back in Midgar, seeking to reunite with Aerith and continue his life like nothing has changed. Unfortunately for him, there’s no turning back from the path his ex-girlfriend has set herself upon, and he’ll need to deal with that once the next game arrives. 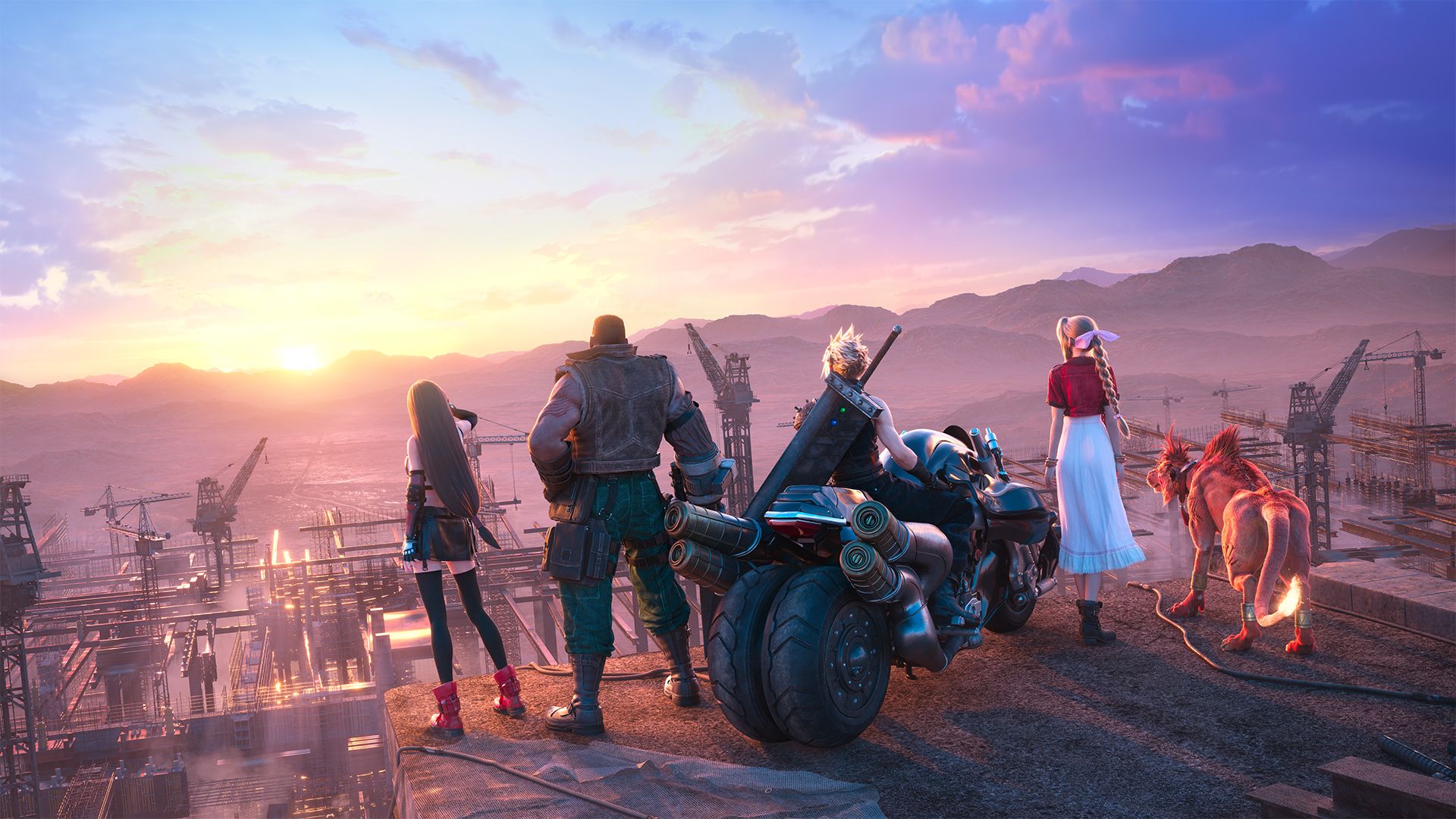 I’d love to see Final Fantasy 7 Remake 2 remain faithful to the original story with its larger narrative beats and locations while also taking bold risks by retelling the story with fresh twists. I still want to visit Kalm, Junon Harbour and Cosmo Canyon, but exactly what I do in these places I couldn’t care less about. Keep the important moments but change everything across the periphery, don’t be afraid to get wild and challenge expectations so fans are forced to keep guessing, to have absolutely no idea where all of this might be going.

While the road forward is now much clearer thanks to Episode Intermission, the final destination remains a mystery, and I can’t wait to uncover the specifics in the months and years to come. To me, Final Fantasy 7 Remake is one of the most enthralling things in the medium right now, partly because it’s taking advantage of our nostalgia while never being beholden to it. Square Enix is fully aware of the legacy it’s toying with here, and having the bravery to mess with it in such uncompromising ways is the best part.

Temtem: How To Use Gestures And Emotes

The Original Ending For The Pokémon Anime Was Incredibly Depressing