The Pokémon franchise has occasionally dealt with issues relating to the mortality of both humans and Pokémon, which means that a theory regarding Allister’s mask in Pokémon Shield belonging to a corpse actually has some credibility to it.

Pokémon Sword & Shield have version-exclusive Gym Leaders in the Stow-on-Side Stadium, with Bea the Fighting-type Gym Leader in Pokémon Sword and Allister the Ghost-type Gym Leader in Pokémon Shield. Allister is one of the youngest Gym Leader’s in the series and he is always seen wearing a mask in public. The only time the player can see Allister’s face is on the back of his Rare League Card, which was a photo that may have been taken by a mischevious Ghost-type Pokémon. 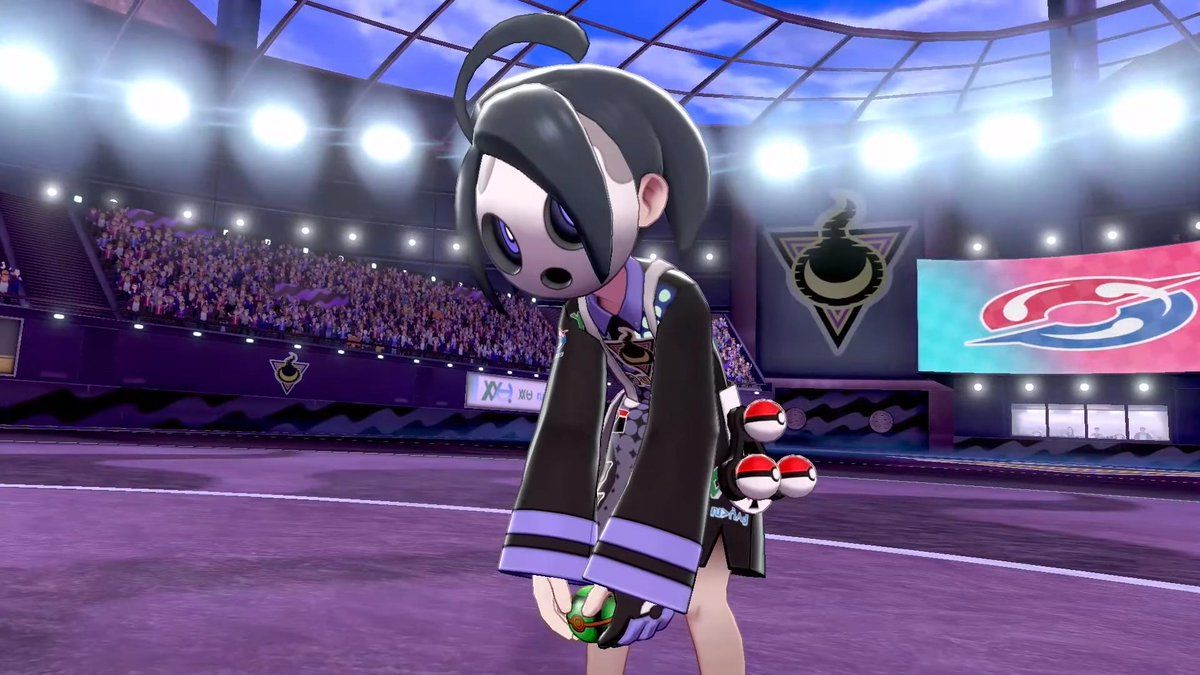 The design of Allister’s mask matches that of the face of a Galarian Corsola if you turn it upside down. The center hole where Allister’s mouth is could be the remnants of the horn-like branch on Corsola’s forehead. Allister uses Cursola, the evolved form of Galarian Corsola, on his team of Pokémon, so he is familiar with this type of Pokémon.

The fans were shocked when the design of Galarian Corsola was leaked online, as no one expected Game Freak to reference real-life coral bleaching in the series. Allister is presented as a creepy kid in Pokémon Shield, so it wouldn’t be too out of character for such a morbid child to wear a keepsake from one of his deceased Pokémon. It’s unlikely that Game Freak would ever confirm that Allister is the Ed Gein of the Pokémon world, so the truth about his mask will likely remain in the realms of fan theory.

Fortnite Upgrade Bench locations: How to get better weapons in Fortnite?