Home » Reviews » Titanfall 2 Is Basically The Last Guardian With Mechs

Despite the fact it came out five years ago, I only played Titanfall 2 for the first time this week. I loved it, and can’t for the life of me understand why other shooters haven’t seen it as the magnum opus of FPS they should all aspire to since. But even though I adored Titanfall 2, there was a section in the main campaign that temporarily plucked my heart out of my chest and repeatedly smacked it with a hammer right in front of me, just staring right into my soul and saying, “How does that feel? Hahaha.”

The Last Guardian came out a year after Titanfall 2, although I played that one at launch, meaning I’ve got a much longer history with it. If memory serves me well, I’ve done around eight or nine full playthroughs with Trico, who I’ve actually got tattooed on my forearm. So, as you can probably tell, I love Trico to pieces – but just like Titanfall 2, The Last Guardian decided to add in a section where it just points and laughs at you being upset for ages.

These are incredibly different games at face value – a 3D puzzle-platformer in a magical valley and a high-octane mecha-shooter set in space – but their narrative trajectories are strikingly similar, right down to the point where they both smash your heart to smithereens in the exact same way. Why do the games I like the most try so hard to make me sad? Unfair, if you ask me.

At the most basic level, both Titanfall 2 and The Last Guardian tell stories of unlikely friendship. In each case, this friendship is born out of mutual necessity as opposed to any organic sense of getting along with a new person – half the characters I’m talking about here aren’t even people. It’s a case of being stuck with a sentient stranger you can hardly communicate with and working together in order to overcome a shared obstacle that is completely untraversable on your own. Once you’re in the clear, you realize it’s probably best to stick around for a while, just in case shit hits the fan again. Also the company is nice – the mythical beast or hi-tech robot who initially took little interest in you is now protecting you and showing genuine signs of learned affection. It’s an invisible shift from necessity to voluntary friendship, which makes it all the more prominent when threats to that friendship become dangerously visible. 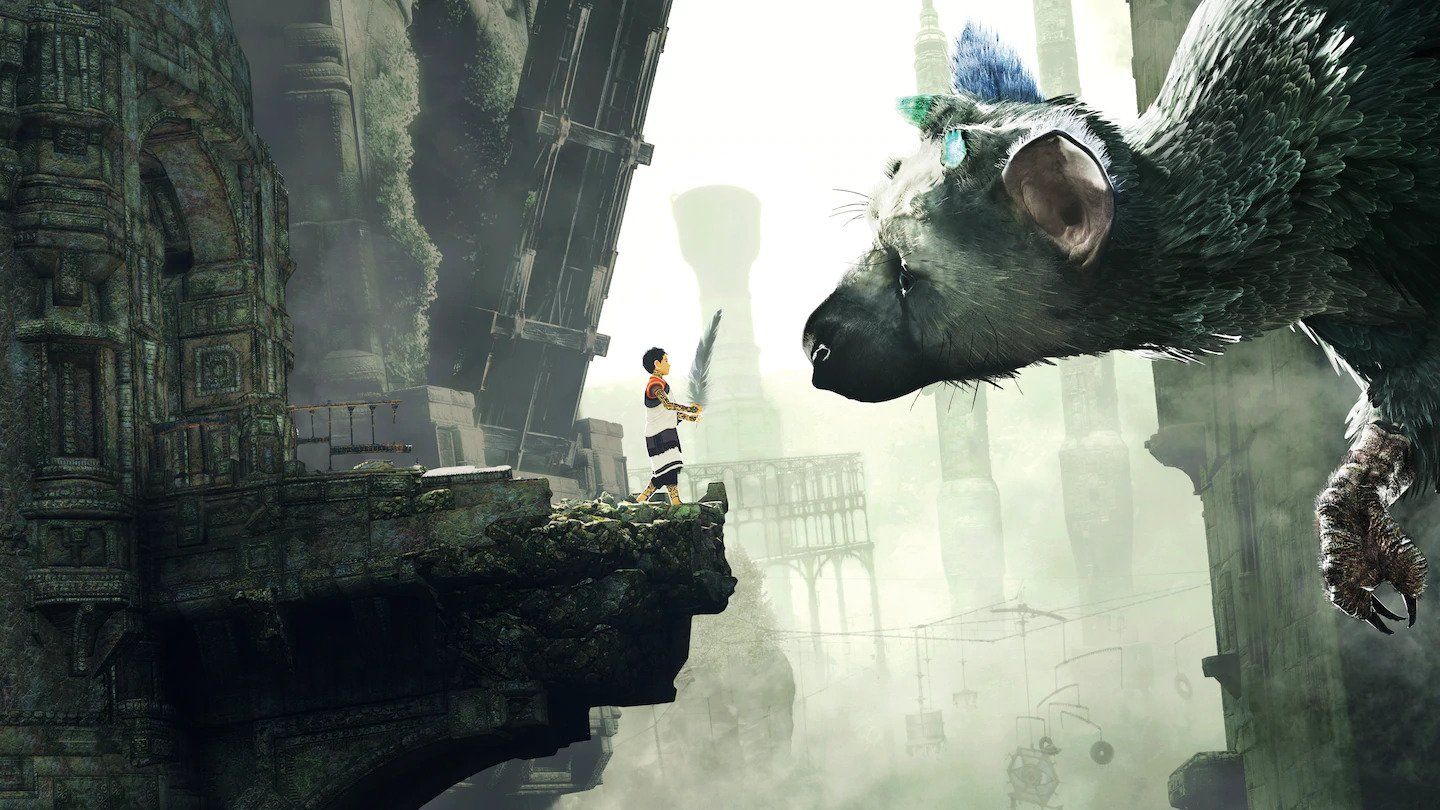 It’s not just a similarity that extends to “a large non-humanoid goes on an adventure with you.” Trico can’t speak and a huge amount of BT’s growth in Titanfall 2 revolves around dialogue, from serious stuff like “Trust me” to jokes like “Yes, Anderson’s body temperature is 17 degrees Celsius, which is below the threshold to sustain human life.” Also Trico gets brainwashed by the Master of the Valley three times throughout The Last Guardian, while BT is never hijacked in order to be turned against you.

But these differences are far more minor than they might appear at face value. While they might seem like tender moments or larger set pieces in their respective games, they’re just slightly different ways to articulate similar growth. When we look at the parts that are the same – from narrative points like Trico bursting through a door to lay waste to suits of armor and BT recalibrating his targeting systems to go hell for leather on IMC troops, to gameplay caveats like climbing Trico’s fur to reach a high ledge or having BT throw you to one – the friendship narratives align in almost perfect parallel. While you’re much smaller than your companion and often get separated from them due to the fact they need you to access a place they are far too big for, both games also feature involuntary separations as a major plot device. Trico plummeting through the ceilings of floors you’ve already made your way through and BT getting snatched away by a vindictive crane operator are extremely similar, to the extent that the entire structure of progression in each game is the exact same. You either separate yourselves for geographical progression or get separated from one another for narrative progression. What this ultimately leads to is a scenario in each game where you’re right there at the end of the line, moments away from victory, and something happens – something inevitable, but something we wouldn’t dare consider possible due to how much it hurts after a journey like this. 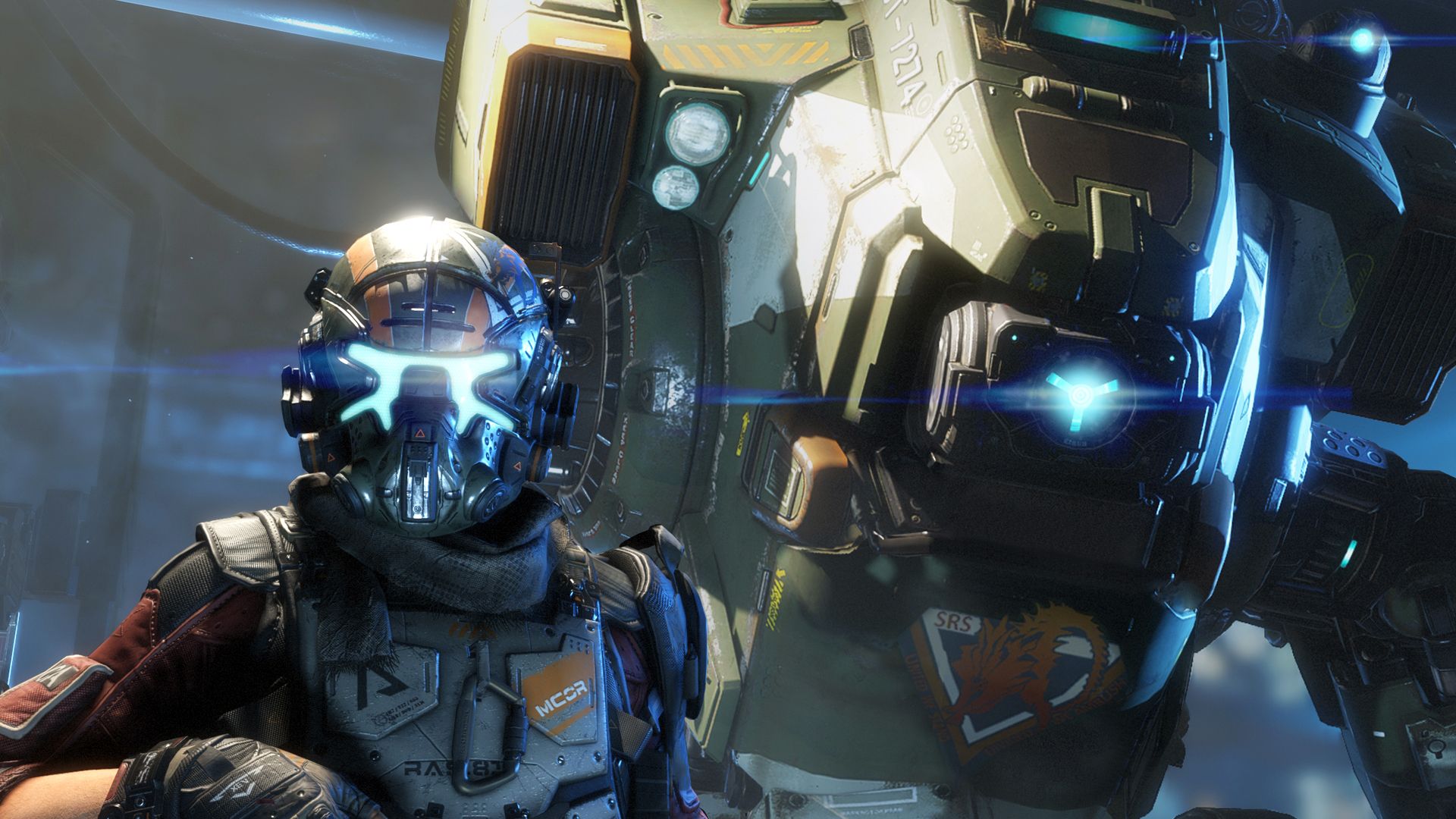 At the end of Titanfall 2, BT is attacked by Viper, at which point you need to shoot the open cockpit in order to kill the pilot and incapacitate the mech. At the end of The Last Guardian, Trico is attacked by six other tricos, all still under the influence of the Master of the Valley, at the top of the tower right before you escape. BT has his arm ripped off, while Trico loses his tail. You progress forward anyway, the onus now on you to complete the task at hand, and in each case you’re ultimately saved by your companion, now your best bud. BT tricks you, catapulting both you and him through the Ark injector before recalling Protocol Three – Protect the Pilot – and fastball throwing you one last time, this time to safety. Trico scoops you up and carries you back to your village, but is attacked with spears like the ones you once pulled out of him because of how afraid the villagers are. In both cases, the fate of your friend who you have a unique neural link to – either hard-wired and programmed or magically felt – is left ambiguous, at which point the curtains close and the credits roll. I’m not exaggerating when I say I felt emotionally devastated on both occasions.

When I first played The Last Guardian, I sat through the whole credits because I didn’t want to start up anything else – I was just hoping for some kind of post-credit confirmation that Trico was alright. And so it was those eyes shimmering like jewels in the darkness at the end – including the baby tricos! – that gave me hope to anticipate Jack Cooper’s helmet lighting up at the end of the Titanfall 2 credits. If you analyze the flits, it’s Morse code for “Jack?” meaning that BT, somehow, has survived and is in some unknown place, just like Trico. And so these two incredibly different games begin and end in the same way, but also offer closure after the ostensible conclusion of the narrative in order to imply hope for the future.

The Last Guardian has been one of my favourite games ever since I played it back in 2017. I may have only played Titanfall 2 this week, but it’s safe to say it’s earned itself a pretty high spot on that list, too. I think that a lot of what I liked about these games can be applied to either one of them, and I hope that the next game I play with some big, hulking colossus of a nonhuman pal learns from these enough to put the revitalizing lights before the credits, just so I don’t have to spend 20 minutes thinking, “Oh my god, is he really gone?” I’m going to be honest, game devs – I’m not going through that again, alright?

Next: What PlayStation Buying EVO Means For The Fighting Game Community 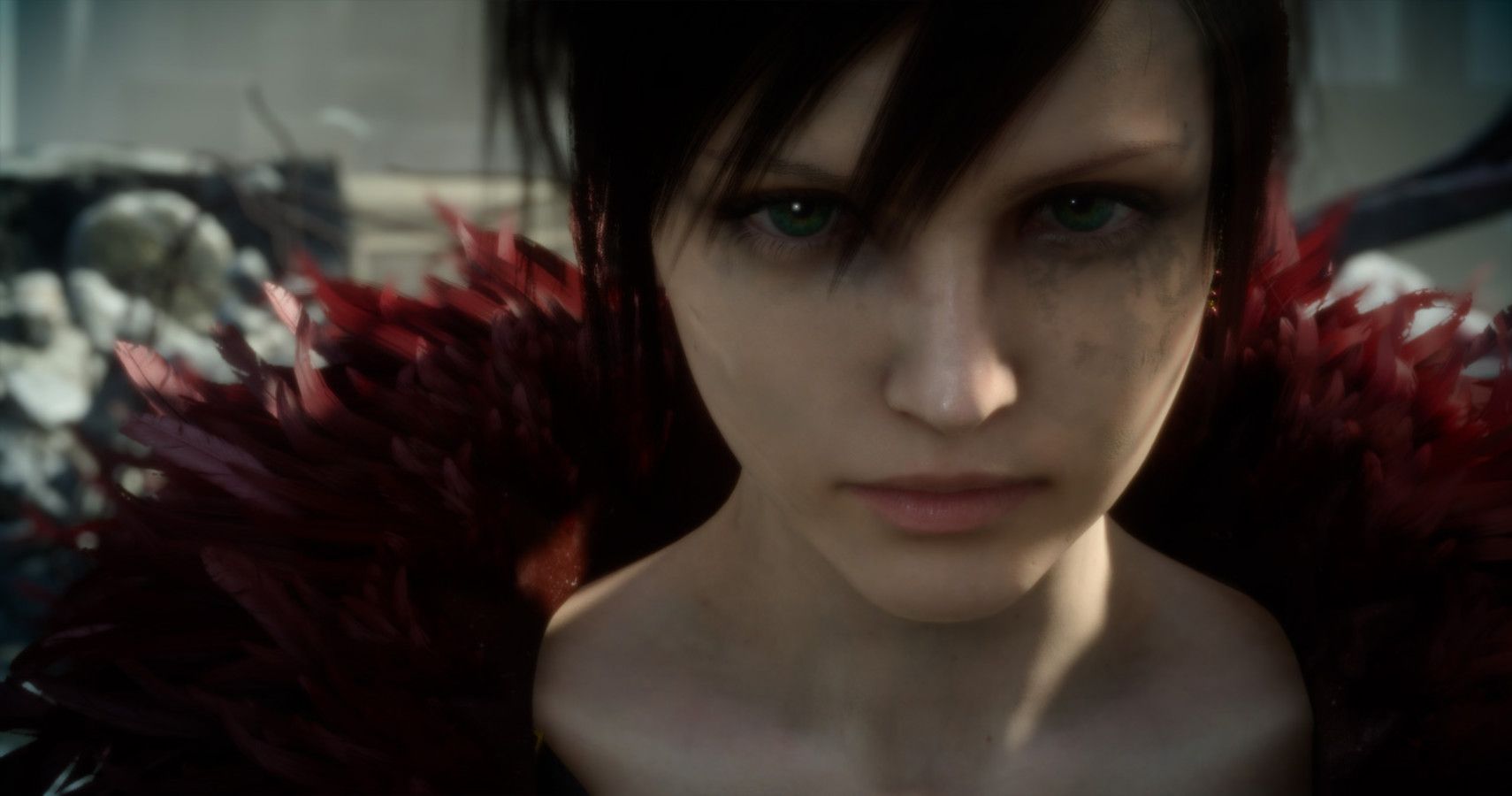 SNK Gals’ Fighters Is A Fun Portable Fighter, If A Bit Redundant In 2020