If you played The Witcher 3: Wild Hunt, you’re very well acquainted with the character of Uma, whose name stands for Ugliest Man Alive. The creature strangely grows on you and during the quests surrounding him and his curse, many of us even thought him to be kind of cute. Although he is nonverbal, he has many ways to make his opinions known – and who can forget the way he bowed before Emhyr van Emreis, stumbling over himself in a movement that looked an awful lot like a dab? Any living being that can irritate the Emhyr becomes a beloved character in my eyes.

The cursed humanoid, as entertaining as he might be, will most likely not be making an appearance in the Netflix show. Although many scenes featuring him look like those funniest babies and toddlers compilations – with a Witcher-esque spin to them – his comedic relief would probably prove too expensive to recreate, either with CGI or by using a puppet. There is also the inevitable comparison with Game of Thrones: even though the two shows are often unfairly pitted against each other, The Witcher strives to evade the things GoT has received criticism about, and one of them is the issue of the dragons. Plainly put, they looked hokey, in spite of the amount of money that went into rendering them.

When we first meet Uma in the third game, he is at Crow’s Perch, “entertaining” the Baron’s men. The more we find out about his backstory – or at least what is known of it – the more tragic he appears to be. Passed from one hand to another, sold and gambled for, he is considered merely a relatively sentient toy, and one wonders whether they even remembered to feed him. This poses the question: is he “less than” because he is not physically and cognitively on the level of other humans? Are his deformations and disabilities a valid reason to treat him, plainly put, like an inferior being?

It’s true that The Witcher shows a cold, cruel, and uncaring world in all its media adaptations. In the games, you will think that people can’t get worse than that, and they will prove you wrong time and time again as you uncover yet another horror story shared by the people of some quiet, sleepy village. Sure, excluding that grimdark aspect of the story would not do it any favors, but must the inclusion of Uma serve that purpose?

It boils down to one thing: his character could well be considered ableist, especially in such a popular show. There could be many implications: that he’s just a comedic relief until the curse is lifted and he serves a “proper” purpose again, or that his physical appearance and mental challenges are what makes him funny, or that a tragic character like this is made light of because there is just not enough time to tell his story without omitting many nuances. 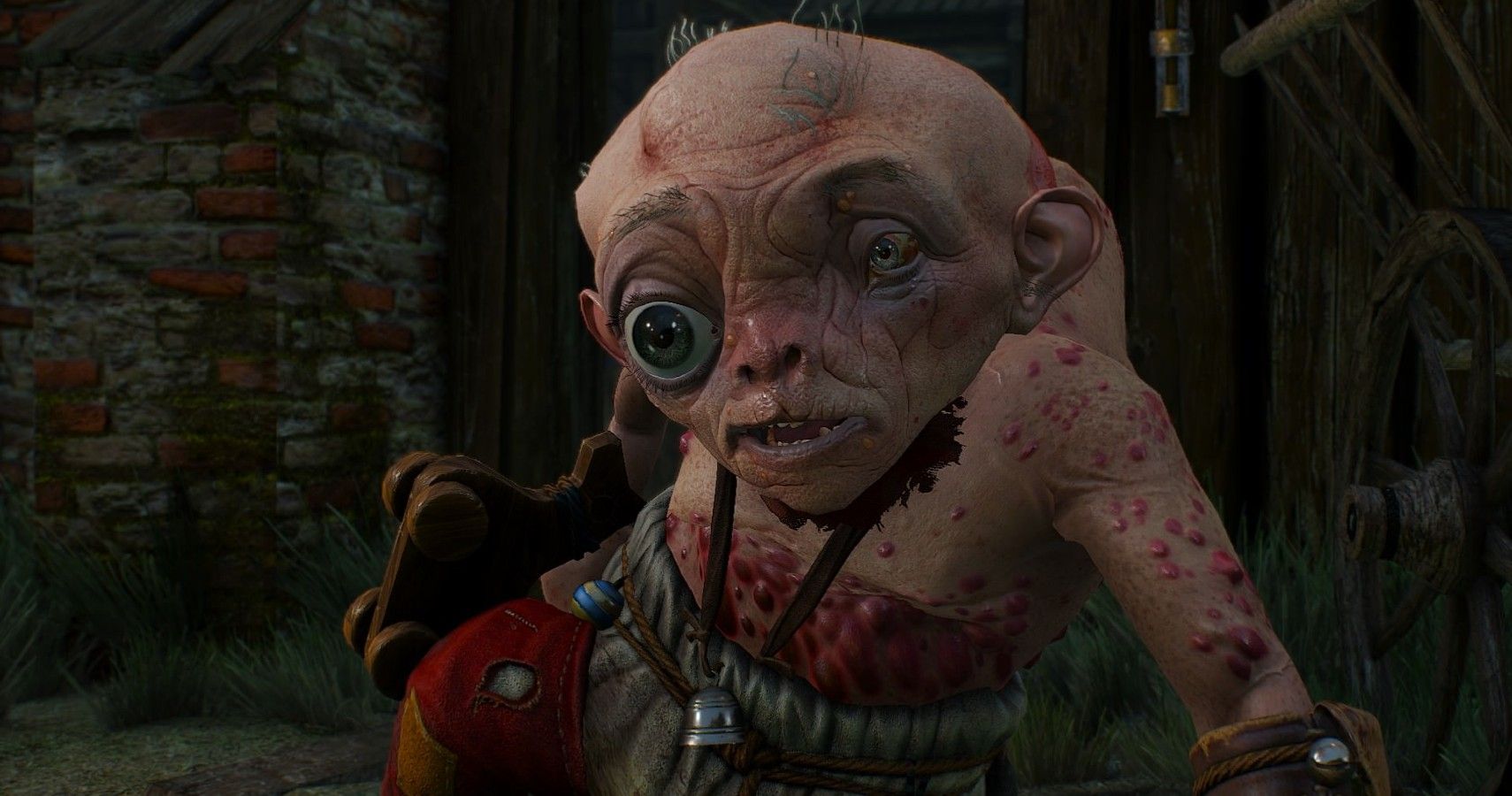 And there is yet another point to be made, perhaps the most obvious one of all: Uma does not appear in the books, and by now everyone and their mom knows that the show is not based on the games. The person that Uma turns out to be – who will remain unnamed if there are poor, lost souls among you who have not played the game yet – does appear in the books, and plays a major role in Ciri’s storyline.

Even if the show decided to throw a bone to the gamer fans in their fanbase, it is safe to assume that Uma will not be the way they would go about it. CGI may be expensive, but losing fans due to controversy around ableism could prove even more expensive – prohibitively so. However, the Person That Uma Turns Out To Be is most likely going to appear, so here’s to waiting for Netflix to reveal who they cast in that role. Until then, you have plenty of time to replay the game for, like, the hundredth time already.

Fortnite Glow Skin, Samsung Update: How do you get the glow skin in fortnite?