BioShock is one of my favourite games ever. I definitely wasn’t old enough to play it when it first released in 2007, but the impact it had on this young little gamer cannot be understated. The underwater city of Rapture and its innovative approach to nuanced political themes was so ahead of its time, so much so that even today it’s a fondly remembered classic that changed the path of first-person shooters forever. Despite my love for the series, it feels like a universe past its prime, and something that doesn’t need to be revisited.

Now before you kindly beat me to death with a golf club, please hear me out. Editor-in-Chief Stacey Henley recently wrote about the problematic auteur nature of Ken Levine and how esteemed creators – who are often straight white men – shouldn’t be the sole creatives deemed responsible for some of gaming’s greatest achievements. It leads to an unhealthy development cycle, inconsistent experiences, and an ego that allows people to ascend to positions of power they perhaps don’t always deserve. Levine is clearly a very talented person, and his work on BioShock will never be forgotten, but he has long flown the Songbird’s nest and continues to flaunt his toxic attitude to a whole new workforce.

Burial at Sea was the last we saw of the BioShock universe, a fantastic expansion that threw away the clumsy exploration of race and politics featured in the main game to focus on a return to Rapture, transporting Booker and Elizabeth into an alternate universe that builds upon the original in so many unexpected ways. It was great, bringing all three titles together with a thematic and narrative conclusion that was so neat we could walk away and never think about BioShock again. But given the games industry is one driven by greed and a lack of creativity, of course Take-Two Interactive was going to bring this IP back from the dead for another round. It doesn’t matter if the decision is justified, we know what it is and thus it stands a better chance at making money than trusting teams with a new name. 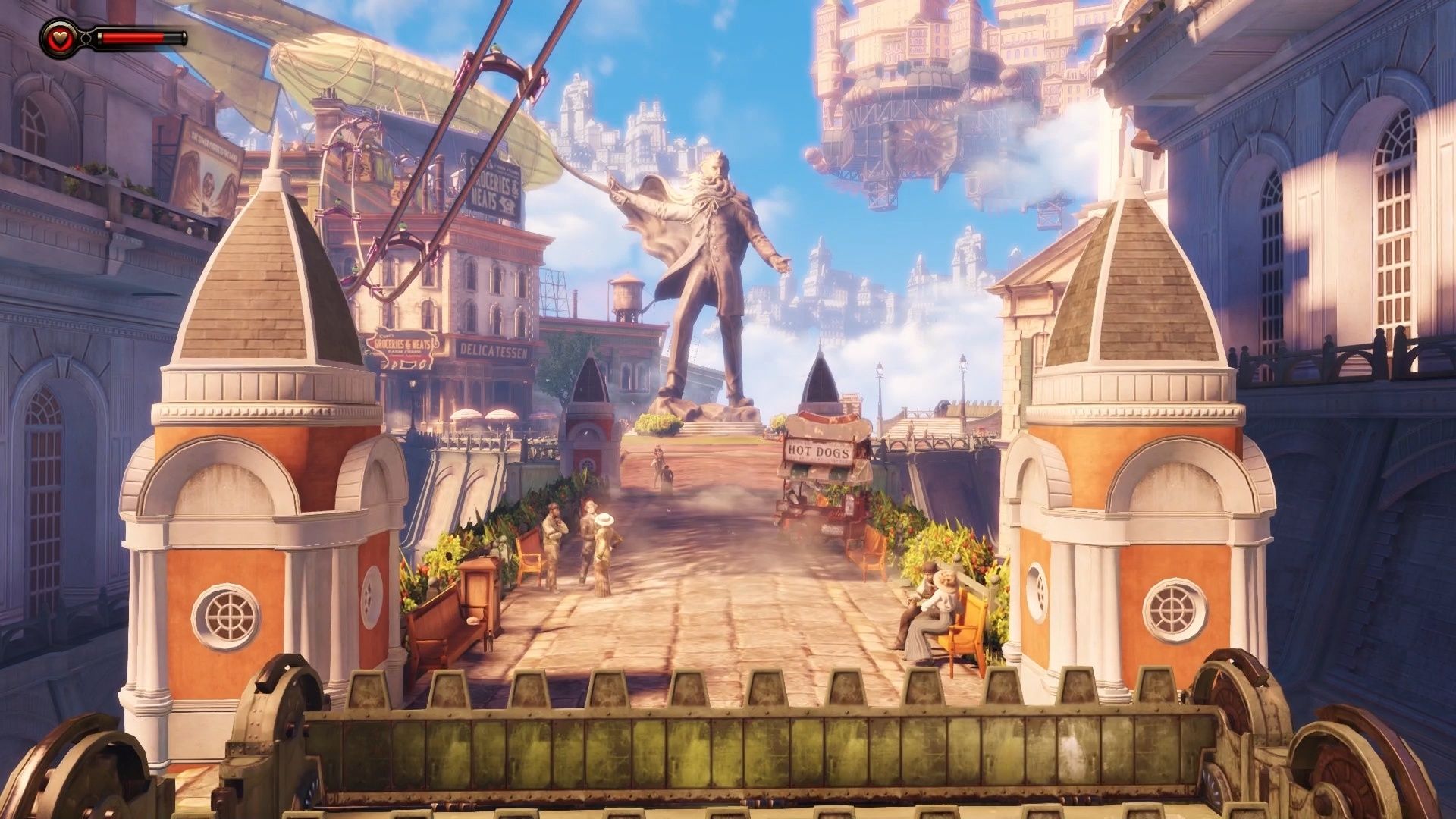 From a conceptual level BioShock is so vast in its potential execution that it could be called anything. There’s always a lighthouse, or more accurately – a doomed city driven by a particular ideology that saw it fall victim to authoritative corruption and political violence. Thousands of stories over the years have utilised a similar foundation, but Bioshock and its accompanying sequels were the first games in the triple-A space to try and treat politics, cultural issues, and the consequences associated with them with some form of seriousness.

This perception was inevitably skin-deep and hindered by a perspective that lacked the diversity it sought so desperately to depict. BioShock Infinite is a mess, declaring both sides of a bloody, racially-motivated revolution as perpetrators because violence begets violence, even in the year of 1912 long before civil rights and progression for other races was ever entertained in real life. It’s a detached interpretation of a far bigger issue that can’t be explored in a game that is otherwise geared around killing thousands and firing bloodthirsty crows from your fingertips. It was all far too silly, and never reached the same heights as the original BioShock. While it took Ayn Rand’s philosophy and ran with them so hard it almost morphed into a fountainhead, it’s a game that still has something to say beneath it all. 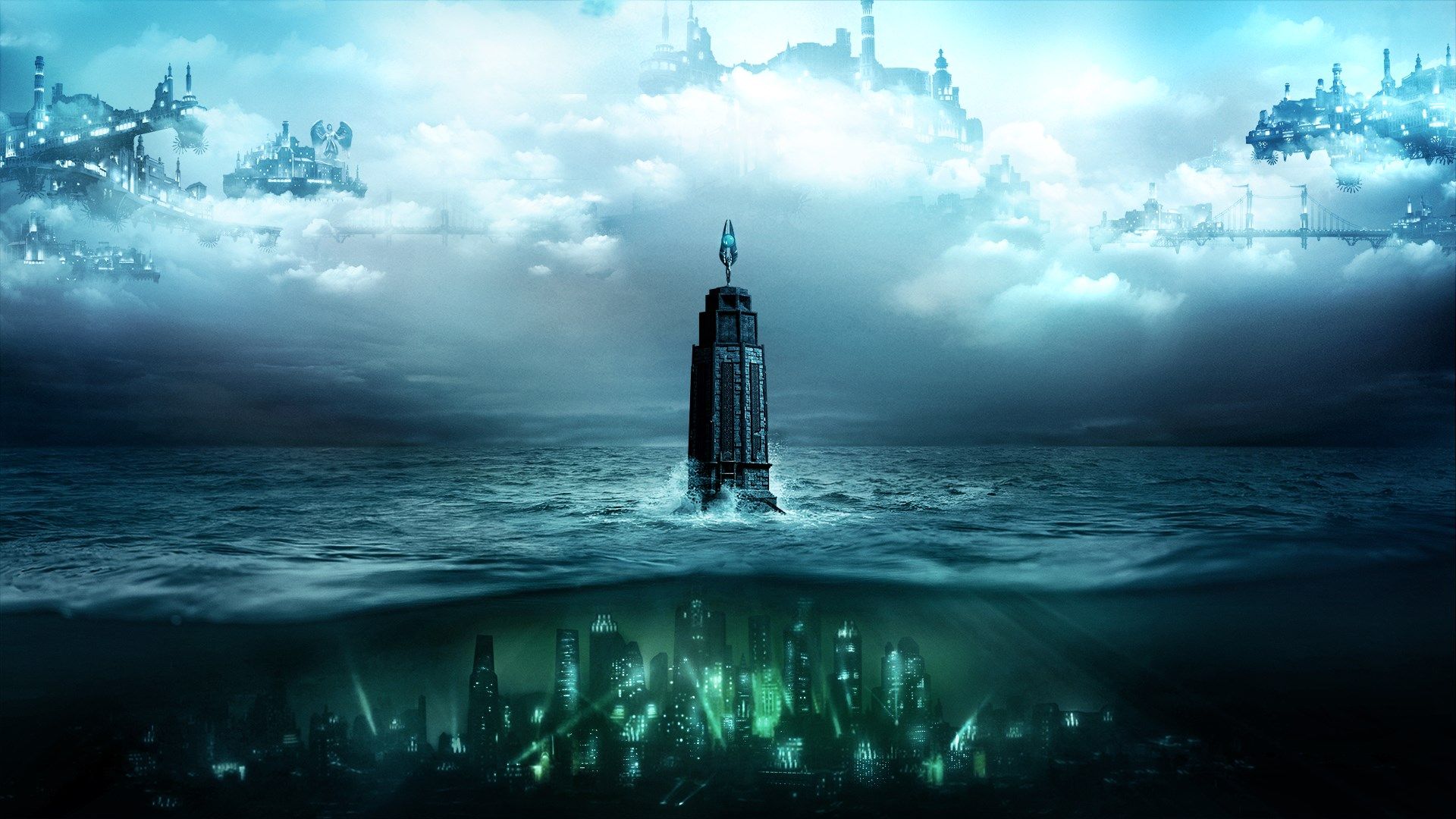 Cloud Chamber Studio is currently working on Bioshock 4 – or whatever it ends up being called – and recent rumours hint that it will once again take place across a vast setting defined by duelling ideologies. This is likely already ringing alarm bells, and while such a stark divide in beliefs will likely result in compelling world design and gameplay mechanics, it’s hard to deliver upon them narratively in a shooter designed for a mainstream audience. You can’t do so without actively diluting everything it seeks to stand for because your net is being cast so wide, meaning calling out the alt-right agenda or holding a candle to liberal cliches will only doom the game to irrelevancy. It will age terribly, and largely because it comes with a name bearing so much baggage. People see BioShock and they expect a very particular thing, and this new studio must abide by that reputation or watch itself crumble.

Imagine if this game was called something different, or labelled as a spiritual successor in a similar way BioShock was to System Shock 2. All of the immersive sim properties and analogous set dressing could remain, but the game is free to become its own thing, not shackled by a namesake that I’m increasingly afraid it will never live up to. The whole franchise feels like poisoned well at this point, doomed by its own overblown ambition and associated discourse that I’m not sure I have the energy to stomach another entry. If it ends up being amazing I will proudly eat my hat and enjoy it, but it represents a gaping hole of creativity in a series that once sought to depict politics and philosophy in unparalleled ways that is now becoming the sequel bait it once sought to willingly critique. 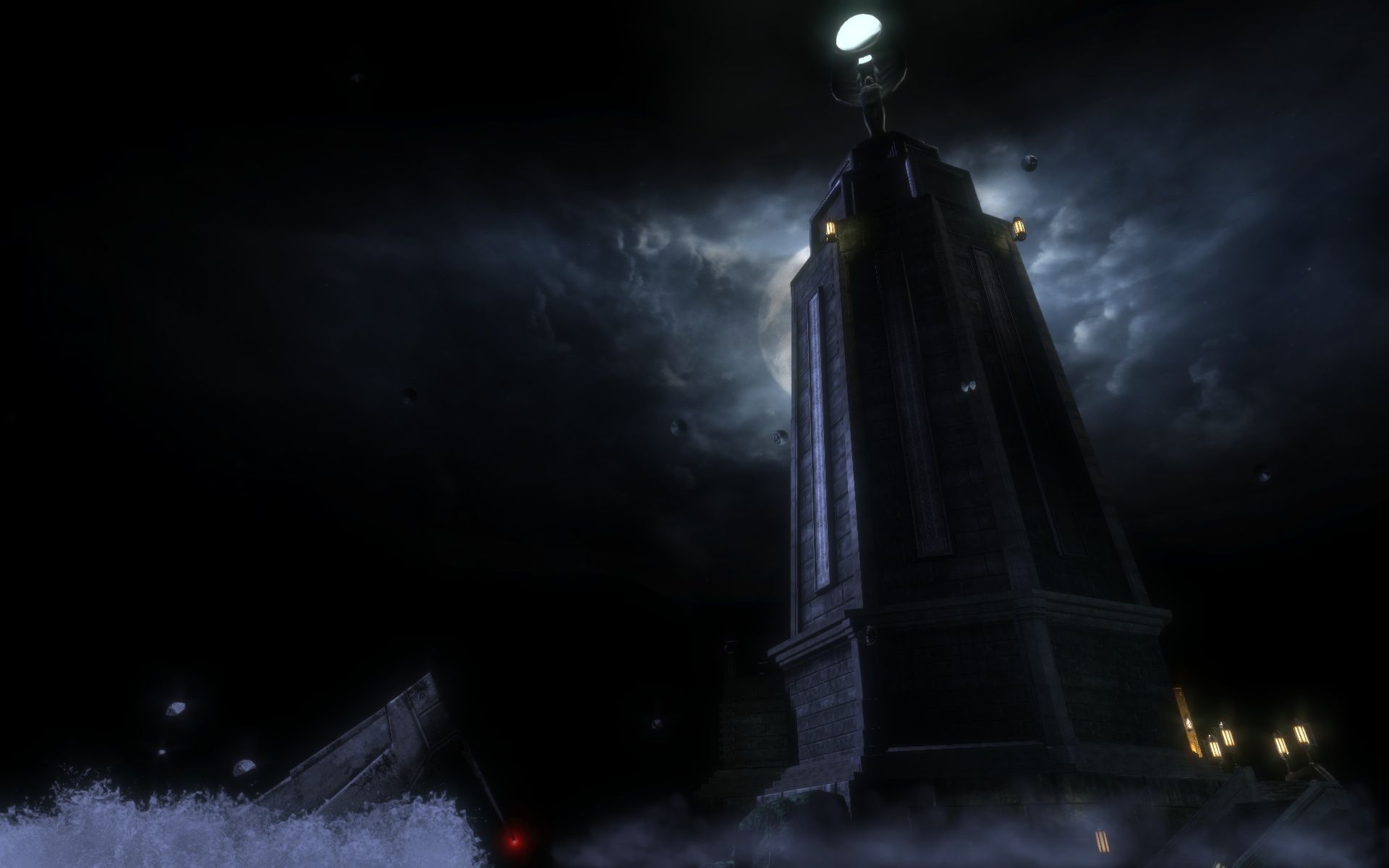 We’ll see how it goes, but I said my farewell to BioShock many years ago and part of me is saddened to see it resurface instead of something new and unexpected. There’s always a lighthouse, or in this case sequels dictated by potential profits instead of actual creative integrity.

Dragonite Is The All-Rounder I Always Wanted

Nadeshot on 100 Thieves, Valkyrae, CouRage, And The Road Ahead