Sony has purchased EVO, and the collective fighting game community lost their minds. This is huge. Up until now, the fighting game community – including the biggest championships where competitors are deemed to be “world champions” – has essentially been run by the fans, for the fans. That might sound ridiculous when EVO is known for taking place in Las Vegas hotels and arenas, but it’s true. The event and company that runs it were founded by people that just loved fighting games – and now they’ve managed to turn it into something that billion-dollar corporations coveted, to the point where Sony Interactive Entertainment could no longer stay its hand.

So the big question on everyone’s minds is what this actually means for EVO, and what it means for the fighting game community that adores the Evolution Championship Series so much. Something that has seemingly crossed everyone’s minds is the fact that this may end up restricting EVO’s games and consoles of choice to only those that are playable on PlayStation platforms. While this is a reasonable conclusion to come to, I’m happy to say that Mark “Markman” Julio has already confirmed on Twitter that this is not the case.

Super Smash Bros. players should be happy about that one. But this line of thinking also assumes that EVO would’ve continued effortlessly on into the future without external investment, which is, unfortunately, unlikely. We all know that the pandemic has been hard on a lot of events and companies, with the likes of E3 and Gamescom still scrambling to organise replacement online events. It’s very possible that, without PlayStation stepping in, EVO may not have returned for this year, or even next year and beyond. This is all without mentioning a fairly recent controversy involving one EVO founder in particular who was ejected from the company – if it weren’t for PlayStation stepping in and assuring players in a blog post that it wants to ensure a safe and diverse space for the community, many dedicated FGC members may have skirted EVO entirely.

But beyond that, EVO having the backing of PlayStation will help in myriad ways. For one, fighting game tournaments have always had some degree of difficulty acquiring enough setups for thousands upon thousands of players, across dozens of games. Monitors and consoles do not come cheap, and many tournaments have to turn to their attendees in order to secure enough setups to accommodate everyone. With PlayStation and the newly established RTS helming the event, this should hopefully never be an issue again.

So, what can we hope for from the future of EVO, with all of this in mind? Well, while it just may lose sponsorships from the likes of Nintendo, we can hope that EVO finally offers prize pools that are actually respectable. While fighting games have been a staple of esports since before “esports” was a word that regular people were aware of, the players don’t get treated like the superstars people act like they are. 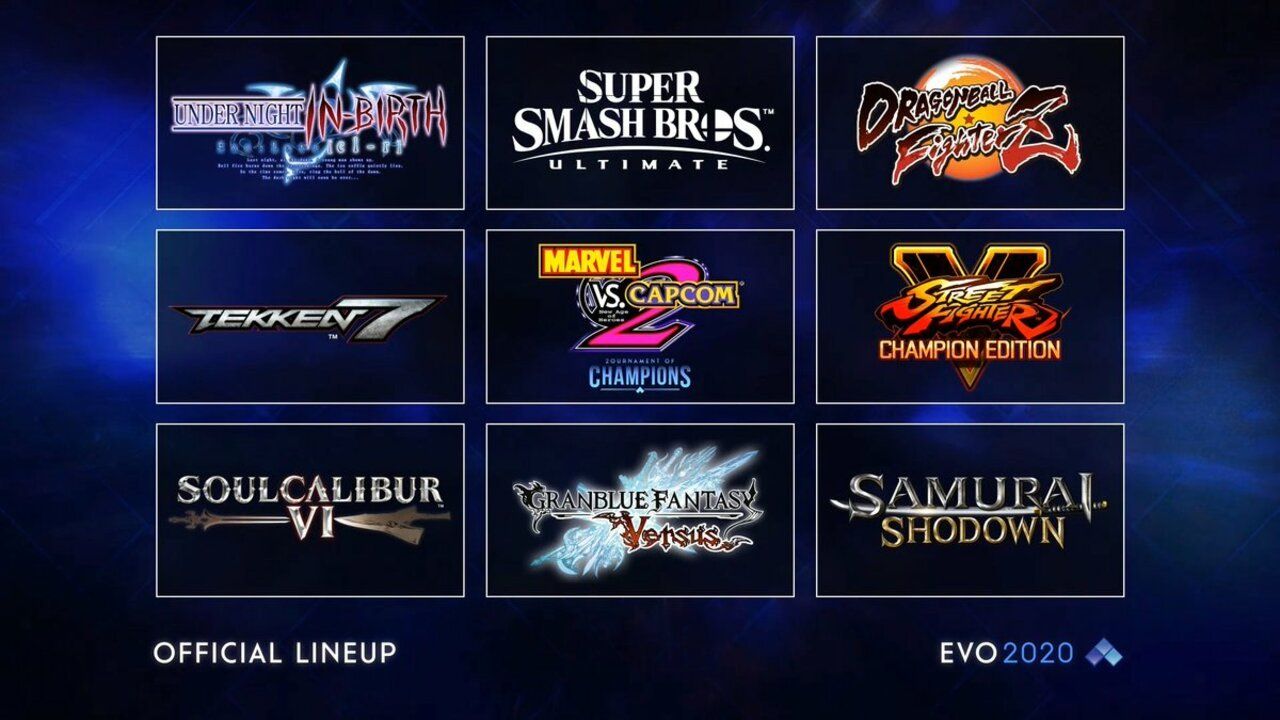 According to esports earnings.com, Fortnite has given out just shy of $100 million in prize money across 673 tournaments. Despite having had 2,615 recorded tournaments, Super Smash Bros. Melee has only paid out just over $3 million. Melee tournaments are sure to be much smaller, absolutely, but the numbers for the biggest fighting games, like Street Fighter 5, are not much better. Fighting game prize pools are pitiful compared to the biggest MOBAs and shooters in esports, and with a huge company like PlayStation backing EVO, we can be hopeful that fighting games just might become a realistic career path for these skilled players.

But not just that, could Sony’s support help EVO go international? Forget about Las Vegas and Japan, I want EVO to take on the world. Give me tournaments on every continent, in almost every country. Right now sub-standard delay-based netcode holds fighting games back from being international the same way other esports have been for years, and we end up with a fractured community, one where players in the US, EU, and Asia rarely meet with one another. It’s because of this that recent Tekken 7 prodigy Arslan Ash came out of Pakistan to utterly dominate the competition. It’s not because there are no amazing players in these countries, but because the players there are never given the opportunity to prove to themselves, and to the world, that they exist. We’ve also seen this with Street Fighter 5’s MenaRD, who seemingly came out of nowhere to dominate the 2017 Capcom Cup. But if these world-standard events had already come to his home of the Dominican Republic, we would’ve known his name much sooner. How many other players are stuck in obscurity because they aren’t given the equal opportunities the rest of us enjoy?

Right now, amidst a pandemic, it’s difficult to envision how PlayStation’s involvement in EVO will change the FGC landscape in the near future, but I have high hopes that this takes the fighting game community from the grassroots tournaments they’ve run themselves, and elevates the players to become the world-renowned superstars they’ve always deserved to be. Yes, even you Smash players, so wash off that layer of grease and get ready for the world stage.

Next: EVO Returns As An Online Event, But Without Smash 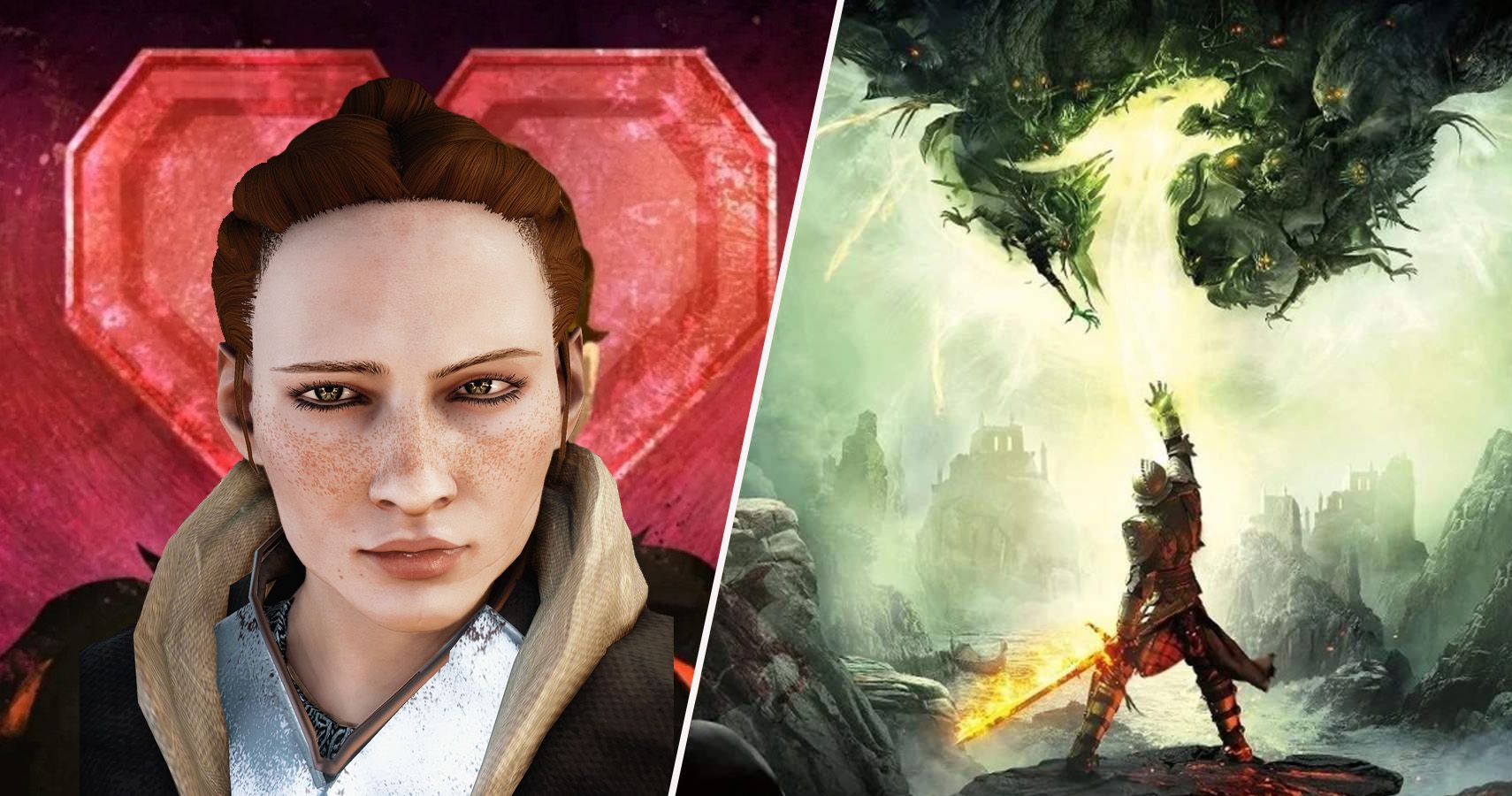