Since Pokemon has stuck around for so many years, there have been a whole host of different types of regions throughout the games and anime. These regions are inspired by real-life locations, so the scenery, native Pokemon, building structures, and more are influenced by these places. For example, the Kanto region is based off the actual Kanto Region in Japan. Similarly, the Galar region is inspired by Great Britain—mostly England and parts of Scotland. Knowing this, it almost seems crazy that they haven’t already based a region off of Greece, potentially focusing on places like Athens. Someone felt so strongly about this that they spent the time posting all of their ideas for a Greece region in tremendous detail on Reddit. In addition to this, there are some other Reddit threads where people have given arguments for why Greece would be the perfect next region.

There Is Clear Opportunity For Some Killer New Pokemon

What could be better than Greek mythology as inspiration for a bunch of new Pokemon? There are so many different creatures within Greek mythology, including hydras, chimeras, minotaur, Cyclops, Pegasus, Medusa, and more. Any of these could easily be turned into some interesting and potentially powerful Pokemon. While a Pokemon based off a chimera might have similar moves to Pokemon that we’re already used to, perhaps a Pokemon based off Medusa could turn the Pokemon it’s battling against into stone for a turn or two with one of its moves. Similarly, a hydra-based Pokemon could be given a move that allows it to gain HP back every time it regrows a head. Another clear candidate for a new Pokemon could be a rock, grass, or steel type that is based on the Trojan Horse. 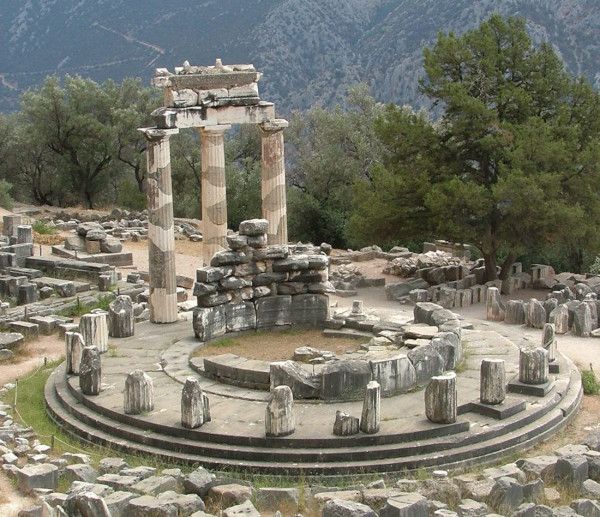 Greek Culture And Scenery Would Bring An Interesting New Flavor

Even if you’ve never been to Greece before, chances are some visuals come to mind when you try to picture the area. For example, Delphi is a famous World Heritage site where people used to pilgrimage to praise the god Apollo. Another notable place that could easily be brought into the game is Acropolis of Athens. This is an ancient citadel, located above the city of Athens, and would be sweet to see in one of the Pokemon games, given that graphics have gotten so much better over the years. But perhaps the most notable location of all is Mount Olympus, which would make for the perfect location for an Elite Four…

Mt. Olympus Is Ideal For A Gym Leaders Setup

Think about it. They could have eight gym leaders in the region, all based on the 12 Olympian gods. Eight of the Olympian gods would be the base for the normal gym leaders, but then the last four will be the base for the Elite Four. The Elite Four would be located on Mt. Olympus, with a leader based off Zeus for the final battle. Could it be set up any more perfectly? 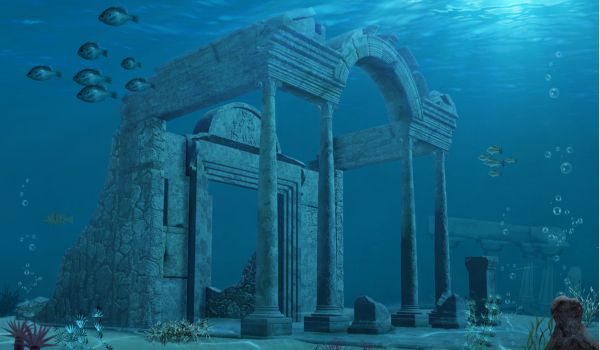 They Could Make The Lost City Of Atlantis, Pokemon Style

And of course, they could have a new legendary Pokemon be found here. I can’t think of anything more epic than getting my legendary Pokemon from one of the most famous fictional places of all time. But if not a legendary Pokemon, perhaps they could drop some of the rarest items of the game in this location. Either way, Atlantis is just ripe with opportunity for the Pokemon world to take advantage of.

Next: How To Stop Getting Pokemon Go Results When Trying To Search Pokemon Moves And Stats 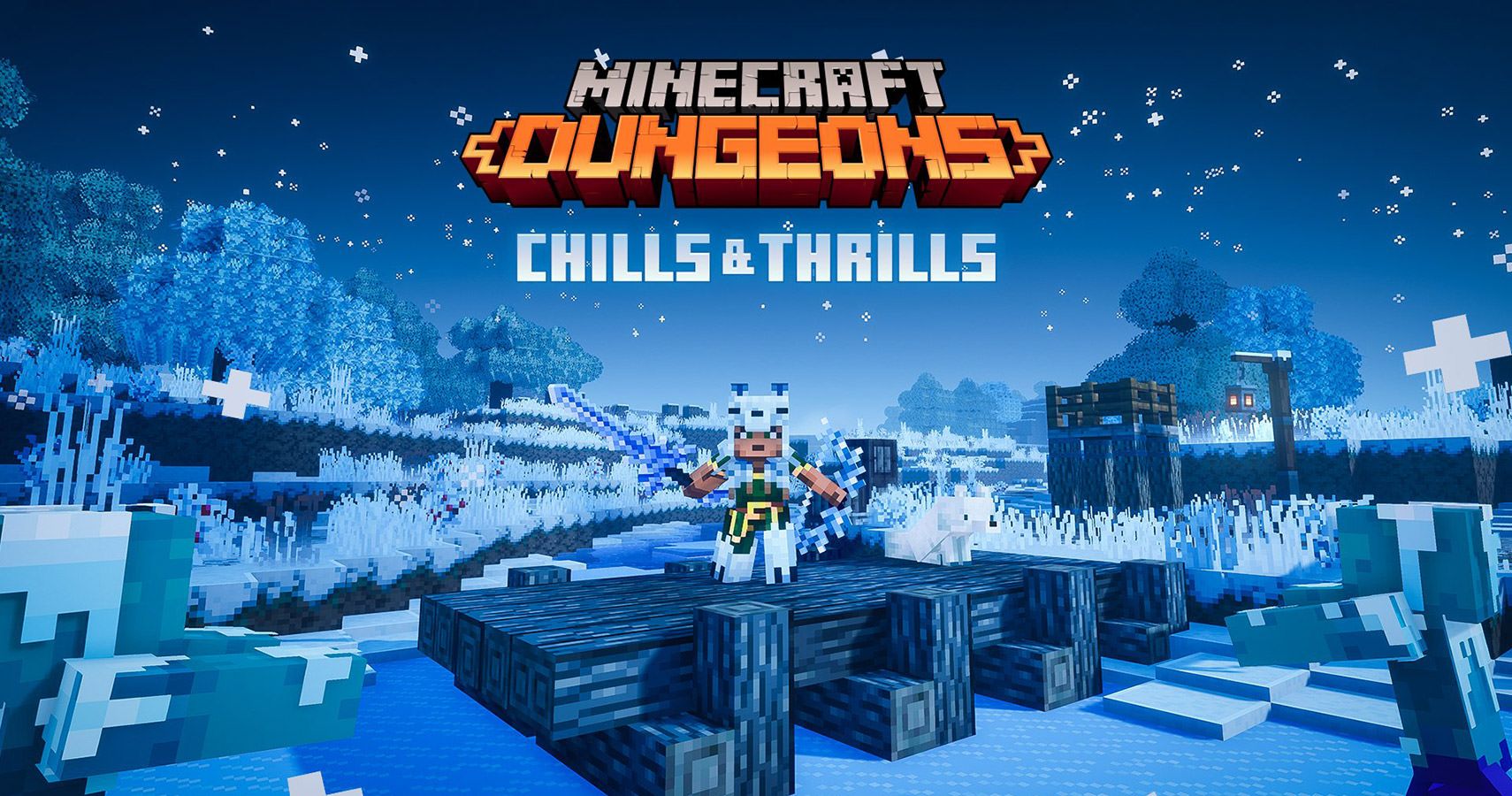 Create Games With Your Voice Inside the Anything World Beta