Is it strange to admit that it’s nice to feel lonely sometimes? The feeling of knowing that nobody is around you, and the world that stretches onward is bereft of life with the exception of small pockets of wildlife that call the horizon home. All of Fumito Ueda’s games are drenched in such an atmosphere, making you feel like one of the only living things in a vast, endless place. It’s comfortingly magical in how it draws you in, naturally piecing together a mystery from the remnants of life left behind long before you appeared.

Shadow of the Colossus follows a young man as he seeks to revive a loved one through the destruction of several otherworldly beasts, who in reality are simply trying to exist in a world long dominated by a heavy quietness. You stumble upon them with sword drawn, arrows ready to fire, so they react in kind and push you away. Their reactions are justified, as are the roars of pain that erupt from them as you climb aboard their furry figures and pierce their ancient skin.

You feel terrible, and each felled beast only leads to the loneliness that soaks this game’s world to increase. It’s morbid and melancholic, making you feel like what little life is left in this world is slowly being stripped away. It’s also beautiful, the wide expanses of fields and dessert serving little purpose but to show how sprawling this continent is, and how empty it has become. I loved just sitting atop my horse and riding around the world in search of nothingness, letting the passing winds and musical cues dictate my next move. 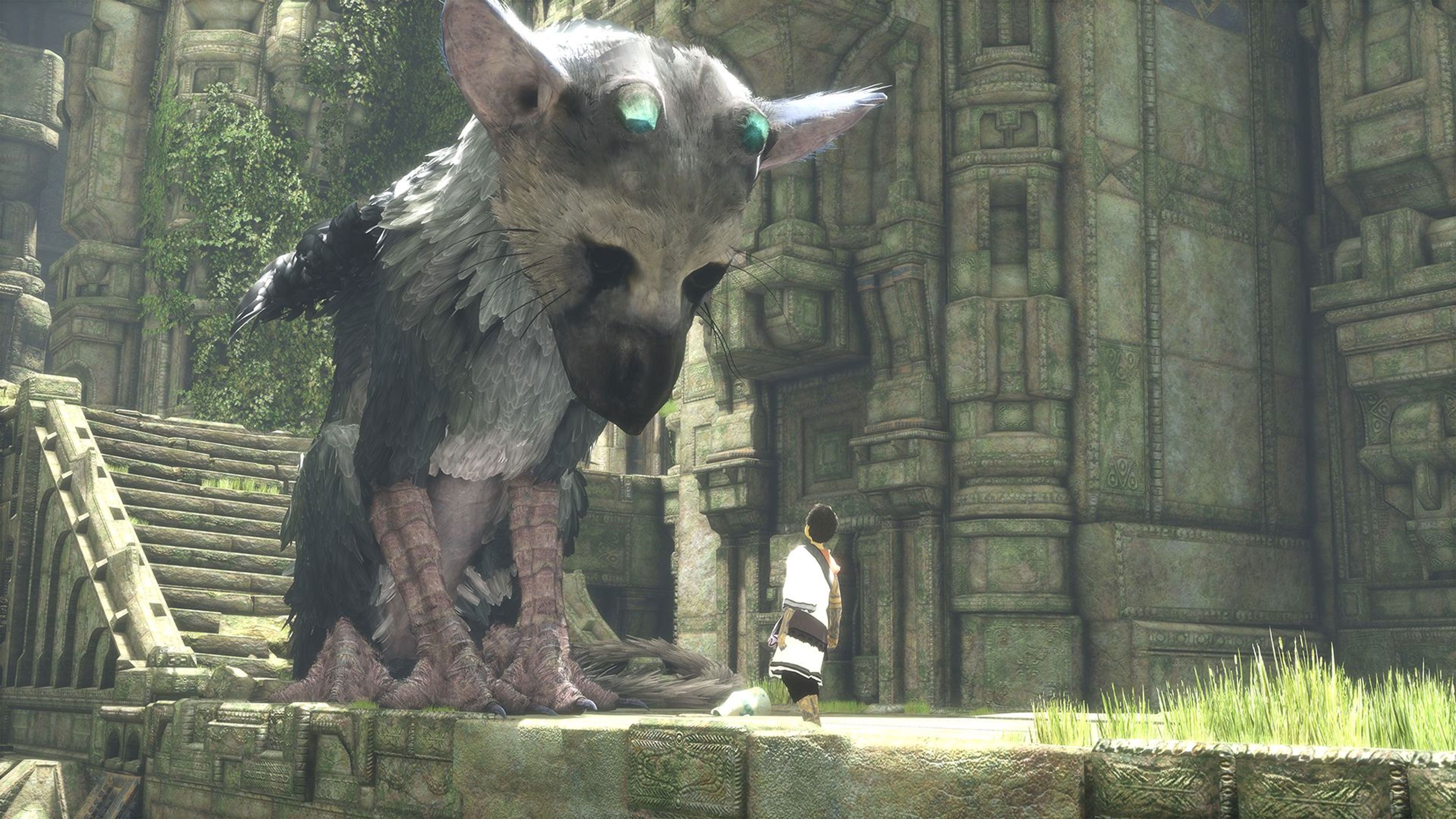 Ico is similarly break, yet once again coated with a film of hope that permeates the entire narrative. You’re a young horned-boy locked inside a monolithic fortress, with shadowy beings threatening to prevent your escape at every turn. Their true identity is unclear, motivations clouded by the same dark spectres that keep who they truly are a mystery. It’s only after stumbling upon a lonely, ghostly girl that things finally begin to make sense.

You don’t need to help her, but it’s the right thing to do, so you take her hand and prepare to take on the empty world before you together. The land you explore is deliberately ambiguous, providing only the faintest of clues regarding its history and the circumstances in which this boy finds himself in. I adore that about ICO, and all of Fumito Ueda’s games. We’re only ever given enough information to allow our imaginations to run wild. The spaces we explore are fantastical, but spurring with enough intrigue that we’re always desperate to know more.

The lack of recognisable language also drives home the theme of loneliness in all of his games. Sure, some sequences have subtitles, but we’re often led to rely on foreign exchanges and human grunts to understand the emotions of characters. But body language in more than enough, forcing us to relate with sympathetic characters on the most basic of levels. Removing understanding often leads to knowing more, because our minds are asked to read between the lines in a way few games offer. 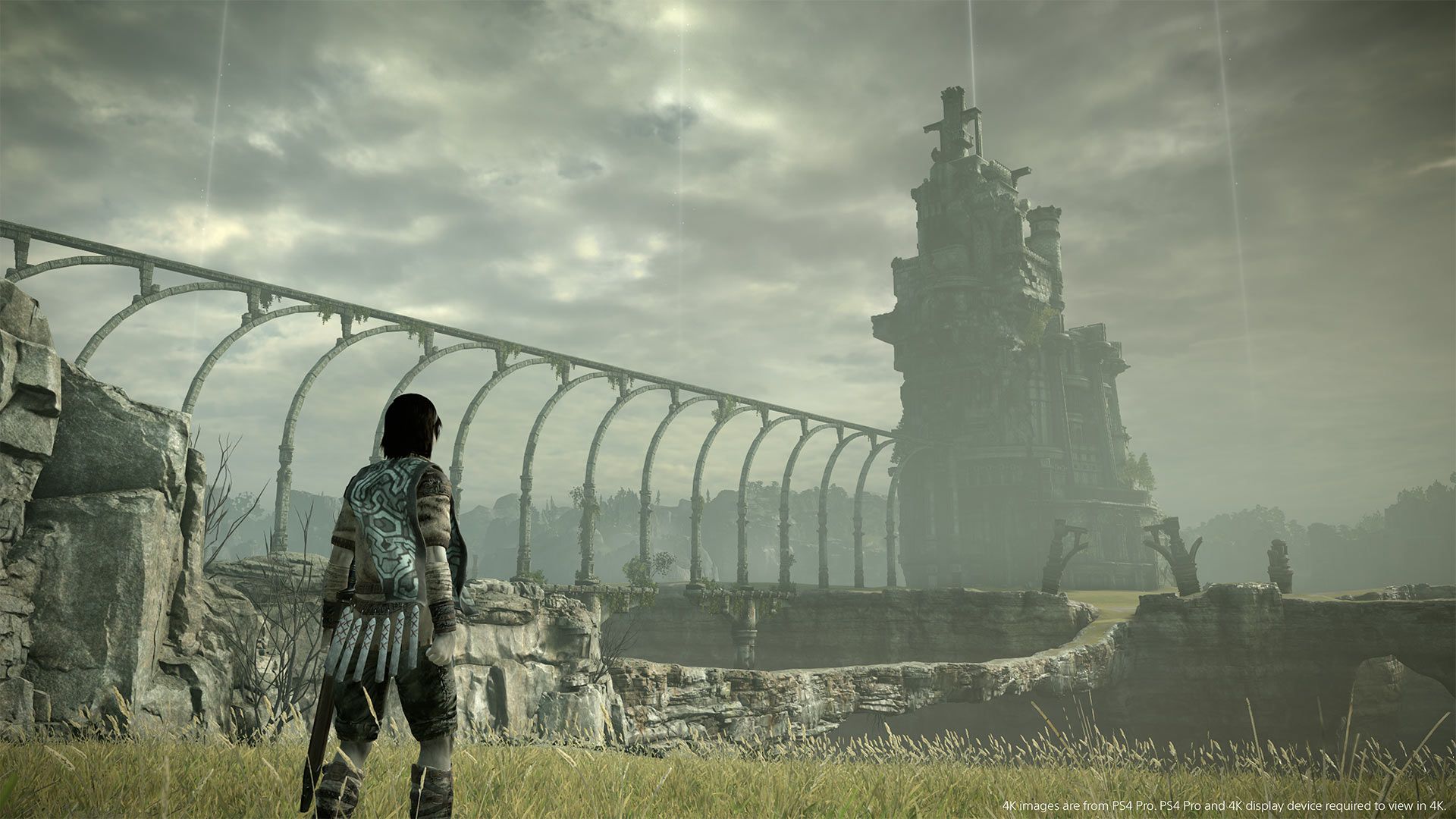 I mean, The Last Guardian is about the bond between a young boy and a bird-dog-cat-thing, and it’s one of the most poignant stories in gaming history. Trico and the child are both in need of help, and can provide one another with care that would obviously be non-existent. Their relationship is built upon the player’s actions, leading you to finding precious company in a world that welcomes you as much as it tries to kill you.

Whether alone or with a voiceless companion by my side, Fumito Ueda’s catalogue touts a sense of atmosphere that honestly can’t be found anywhere else in the medium. They’re lonely, hostile, and brimming with possibility. The lack of moral direction only furthers my fascination in exploring everywhere I can, hoping I can find something to ground myself in worlds that are determined to keep you guessing. However, as the credits roll on such experiences I’m always left with more questions, and I wouldn’t have it any other way.

Next: Oddworld Soulstorm Review – A Step In The Wrong Direction 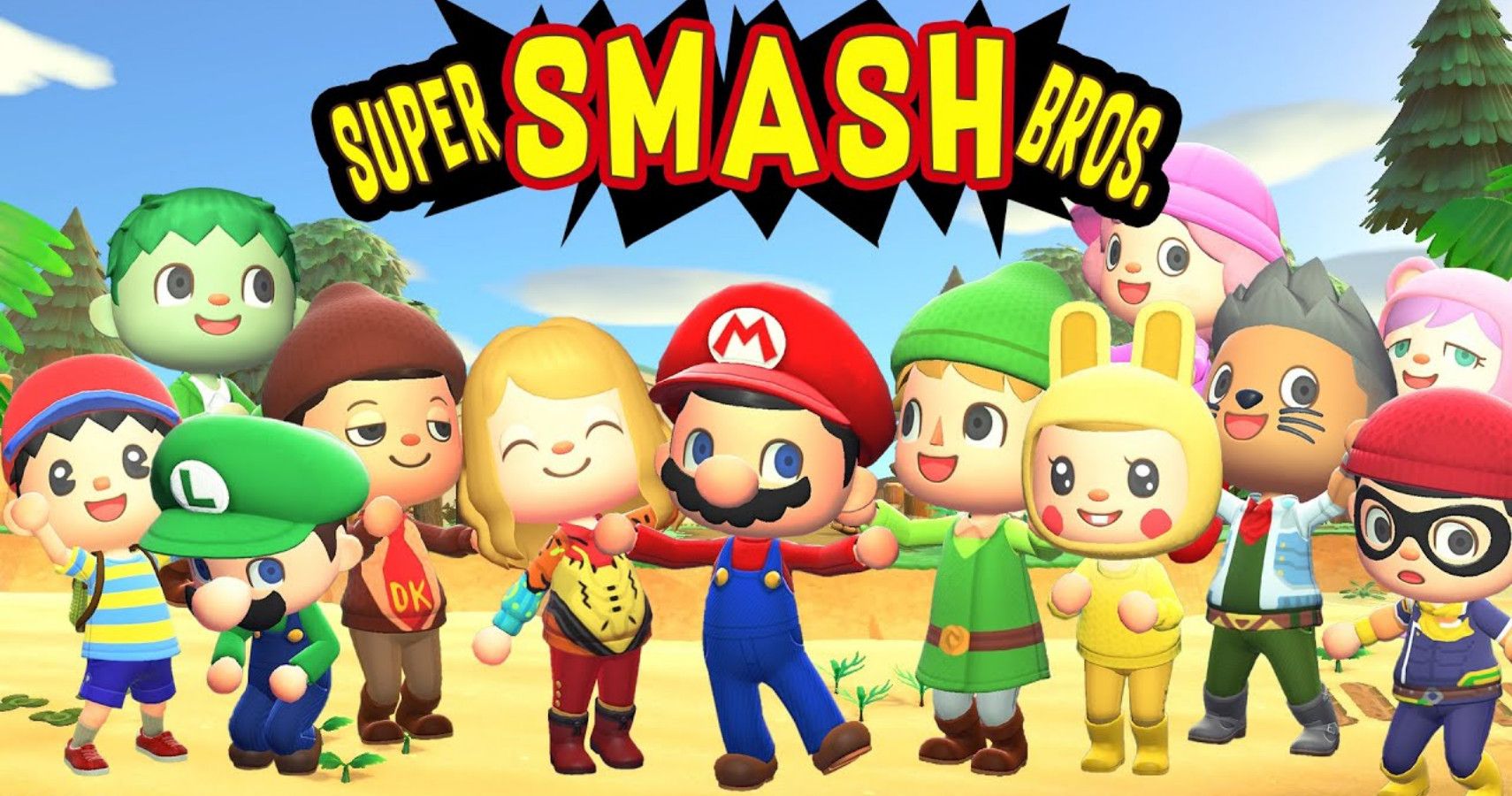 The PlayStation 4 found success in simplicity

Sony Keeps Dropping The Ball – How Long Can They Keep It Up?