Home » Reviews » Why I Prefer Small Open Worlds Over Big Ones

Have you ever found yourself standing in a crowd but feeling lonely? The world around you buzzes with purpose, but you don’t know which direction you’re going in. Sometimes life just feels like a series of tasks which you have to complete before you die. Wait… did I mention I was talking about open world video games? I probably should have led with that.

But yes, this has been a recurring feeling for me when it comes to large open worlds in video games. There was a time when I looked forward to getting lost in a fictional world, helping random people with their mundane tasks until I decide to focus on my own goals, or main quest as it’s called. I’d travel casually from question mark to question mark, not worrying about the greater task at hand. But at some point, I decided I had enough of chasing foxes and taking over strongholds.

I found myself in a dilemma, I still liked open worlds, but I didn’t like what they had to offer. But much like how an infomercial protagonist finds the solution to their problem at their lowest point, I discovered smaller open worlds. These bite-sized versions of cartographical to-do lists allow developers to include well fleshed out side quests and leave out the repetitive collect/kill/solve ones. Case in point, Metro Exodus.

The latest game in the Metro series sees Artyom and friends on a mission across Russia in a train. For various reasons, the train stops at several locations which act as mini open worlds. The smaller map size allows points of interest to actually be interesting, as the writers have the chance to actually flesh them out. This in turn makes exploring them more rewarding, as the devs can toss in a game-changing reward, like an extended magazine, as opposed to some minor mod that barely makes a difference.

I know the appeal of a massive open world isn’t just the side quests, but also the thrill of discovery. The Legend of Zelda: Breath of the Wild was a game built on that notion; you never know what you’re going to find over the next hill. While the game turned the open world formula on its head by making you create your own points of interest, the thing waiting for you on the other side of the hill was more often than not, a shrine. And while many of these shrines put Link’s rune powers to the test, you could eventually slot them into buckets, depending on the task at hand. At some point, it’s clear that some creatively juiced-out dev said, “Fuck it, this one’s a combat shrine.”

Now compare this vast open wild to the bustling city of Kamurocho in Yakuza 0. Not only is the map smaller, but it’s also sectioned off in a way that you can’t enter most buildings. This once again makes the buildings you can enter all the more interesting; because when you’re not busy laying the smack down on some thugs, you could be practicing your split shots at a bowling alley, cracking home runs at a batting cage, losing money at a pachinko parlour, or my personal favourite, singing Heartbreak Mermaid at a karaoke bar. Let’s not forget, you can also play some retro games at a Sega arcade.

Large open worlds stand the risk of falling into a vicious cycle: a large traversable area -> the need for more points of interest -> not all of them can be as engaging -> the reward doesn’t feel fulfilling enough.

It’s this cycle that a smaller open world breaks by not only keeping the side quests interesting, but also incentivizing you with a reward that’s worth it.

NEXT: PC Players Can Import Hitman 2 Levels Into Hitman 3 By End Of February 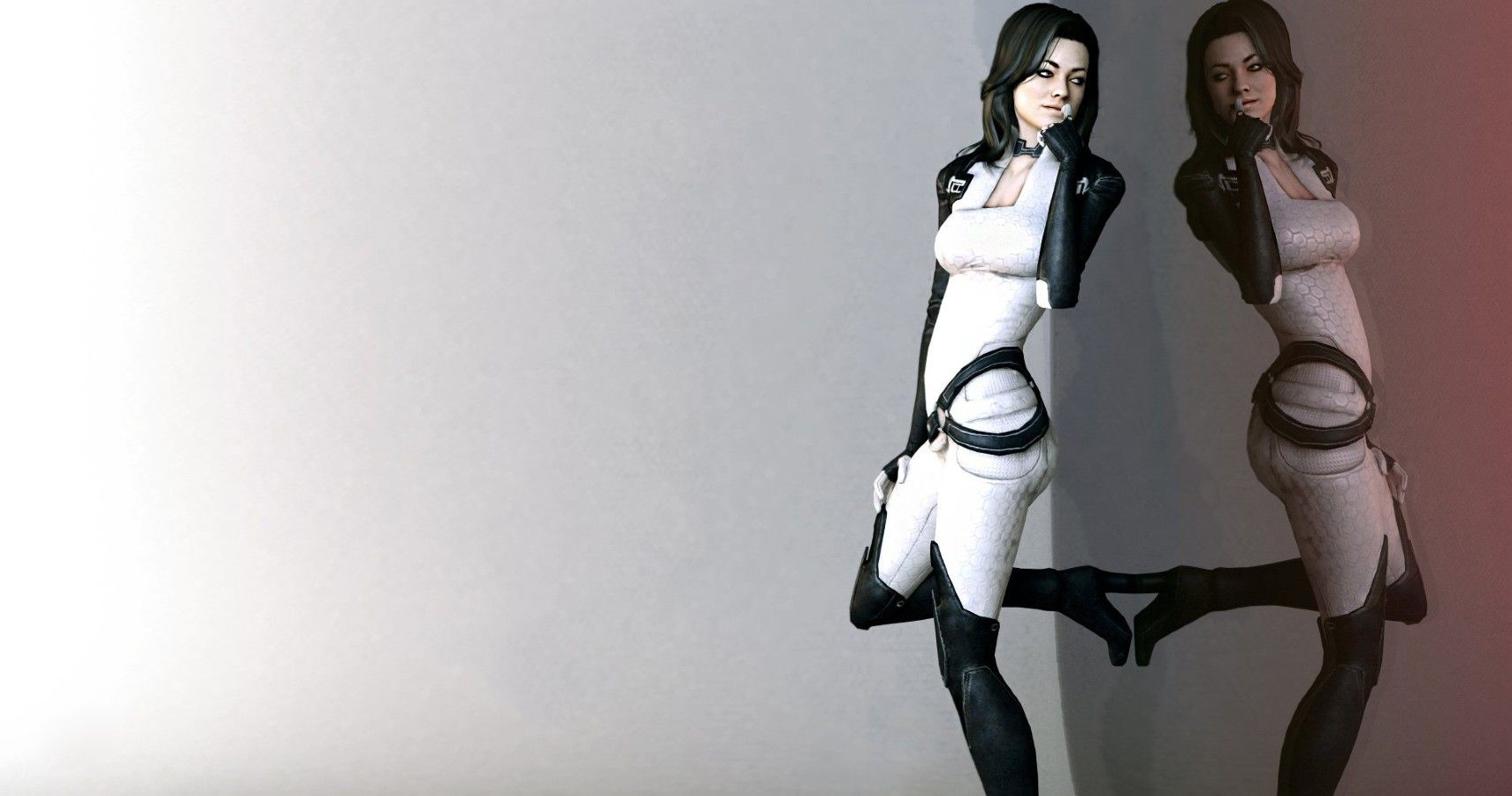 Destiny 2 Ethereal Charms Location in the Temple of Crota?