Home » Reviews » Writing Kasumi And Zaeed, The Cut Mass Effect 2 Characters Who Were Resurrected As DLC

Development of Mass Effect 2 started with an idea for 12 distinct characters, or the “Dirty Dozen,” as BioWare creative director referred to them in a recent report published by GameSpot.

Originally, there were several other squadmates pitched for the game, including a Quarian King based on the crazy Irishman from Braveheart. In the end, not every character made the cut, as is the case with the vast majority of games. Developers have budgets and deadlines, after all.

However, Mass Effect 2 was originally intended to launch with this Dirty Dozen fully intact. By the time it was ready to ship, only ten of these characters had actually made it into the game, with Zaeed Massani and Kasumi Goto having fallen to the cutting floor. As hypothesized above, this was due to time and budget constraints.

Mass Effect 2 writer Jay Turner tells me about the design dossiers for Zaeed and Kasumi, which label them as “The Veteran” and “The Master Thief,” respectively. This refers to the fact that every character in Mass Effect 2 was based on a specific archetype. Jack was “The Convict” and Samara was “The Mystic Warrior.” Grunt was… “Grunt.” 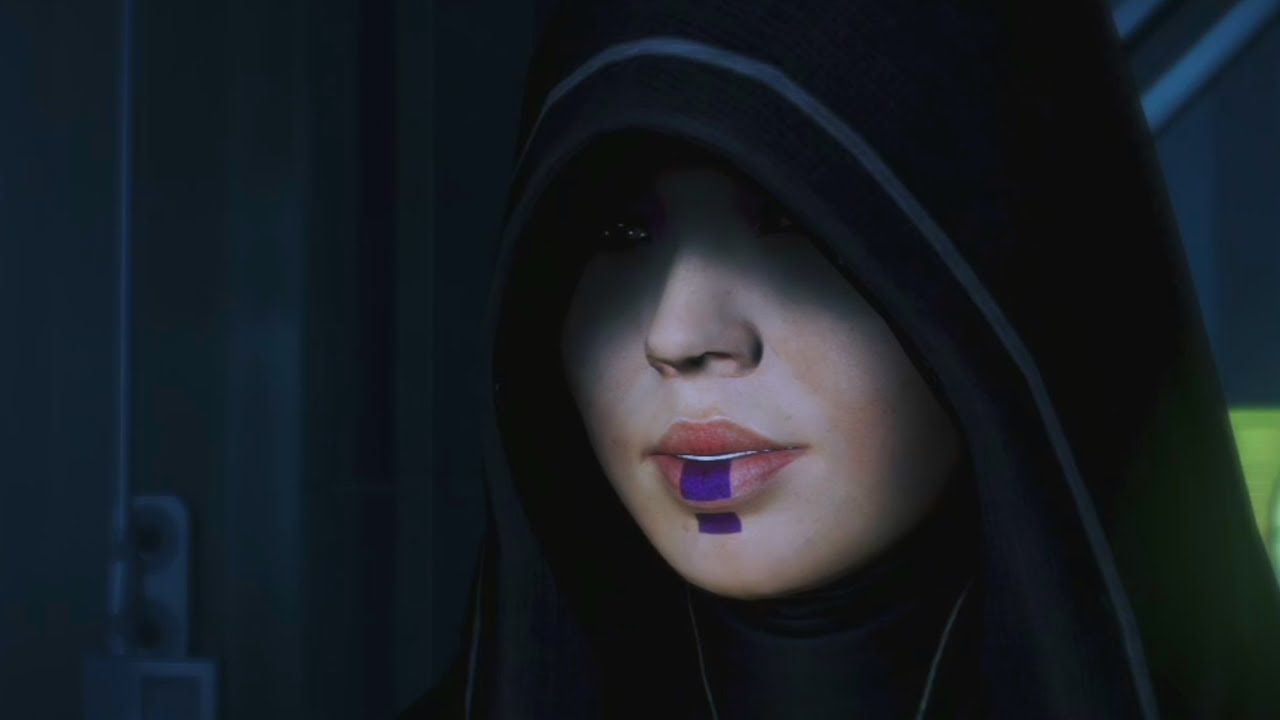 “Functionally, they were scaled back a bit compared to the others,” Turner says. “They didn’t have a recruitment mission; they automatically joined up when you first spoke to them. They didn’t really have tons of conversations on the Normandy, instead having a series of brief stories or observations to make. We made these sacrifices specifically so we could actually release them, since they had been cut some time before for budget/time reasons.”

Still, both Zaeed and Kasumi were the product of an immense amount of work. In a lot of ways, Turner made their constraints a core part of their character. Neither was romanceable, and, as mentioned above, they don’t have recruitment missions, known as “acquisition” missions on the Mass Effect 2 writing team. As a result, Turner had a lot on his plate for their loyalty missions.

“For Zaeed’s loyalty mission, I pitched that Zaeed was a co-founder of a mercenary group, which after some back and forth turned into him founding the Blue Suns with Vido Santiago, who had become his worst enemy,” Turner says. “That established a cold, revenge-based motive for him, and his personality became that of a war veteran and longtime bounty hunter who would do whatever it takes to complete the mission. He’s more of a soldier than a leader, and that got him thrown under the bus and ‘killed,’ but through dogged persistence, he survived and even thrived. He became a perspective on PTSD and trauma. I also personally wanted him to be very much the opposite of the “BioWare Paladin”, a guy who was brutal and efficient and who followed orders to the extent that they served his goals. He has survived just about every possible situation and has the stories and scars to prove it. 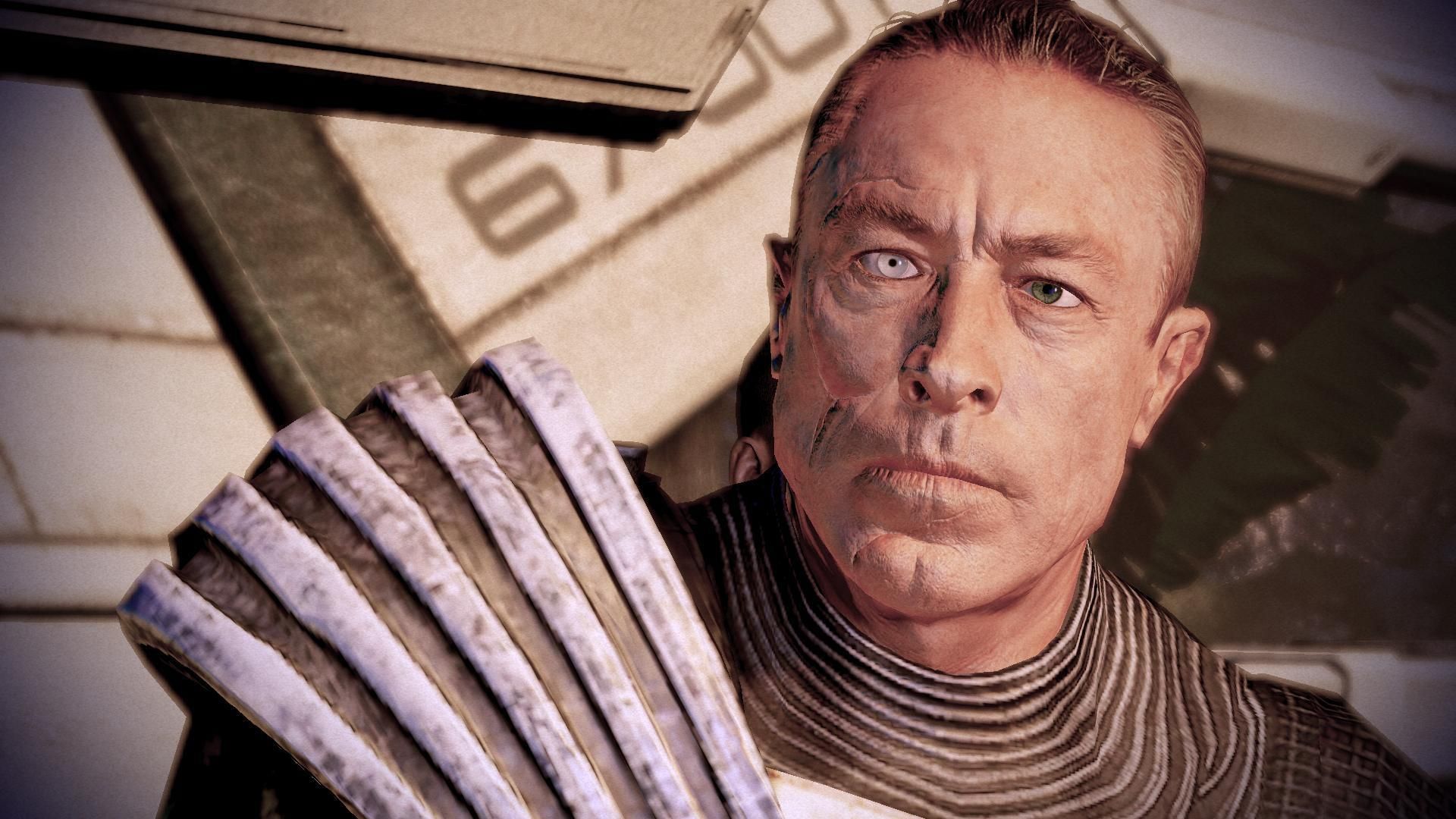 “Kasumi’s personality came from a desire to have a female ‘best friend’ for Shepard, someone irreverent and quirky and confident who isn’t there for Shepard to date. She’s the greatest thief in the galaxy (especially now that her partner Keiji is gone), and she knows it. She’s a little bit Batman: She has plans on top of plans, even if she seems flighty or flippant. She’ll compliment your Hello Kitty pin even as she takes a running start to jump onto a helicopter and take it down solo. She was also a glimpse into a wild underground where there are art heists and Bond villains and respect among thieves. She was immensely satisfying to write, because she was snarky and loveable and highly competent, and hers is one of my favorite love stories (tragic as it may be) in the trilogy.”

Turner explains that, because these characters were added as DLC and didn’t have all of the extra “getting to know you” time that other squadmates benefitted from, the team needed to make sure that their motivations were simple but compelling. There was also a need to ensure that their personalities were supported by literally everything they say and do throughout the game – with less screen time overall, every single action needs to do even heavier lifting than if it were performed by someone else.

“Zaeed’s loyalty mission is literally the only chance the player has to get to know him, so everything from his dialogue to the identity of the villain to the events along the way had to speak to Zaeed’s personality and backstory,” Turner explains. “Kasumi’s big heist mission is 100% based on her desire to connect with her dead lover, even though it seems like you’re there to steal technology from a Bond villain. Not to say that these things weren’t true for the other loyalty missions, but for the rest of the cast, loyalty missions were more about fleshing the companions out and offering the player a chance to influence them than about getting to know the companions themselves.

“Other than that, it was largely the same. I had to go into every instance where party members commented on stuff and add Kasumi’s and Zaeed’s comments, so that during regular gameplay they are as present as anyone else.”

From other conversations, I think Turner might be acting a bit modest here. I also spoke to Mass Effect 2 and 3 senior gameplay designer Patrick Moran, who – without me even mentioning Turner or the characters he worked on – had the following to say:

“Jay Turner did a tremendous amount of incredible writing on Mass Effect, among other BioWare work, much of it never making it into the game. He wrote the first DLC missions for ME2, including Kasumi and Zaeed. He has a deep respect for the player’s sovereignty of choice, an encyclopedic knowledge of the universe, and I’d love for him to have a crack at leading the narrative of a Mass Effect title.”

Next: How Mass Effect 2 Was Built Around The Suicide Mission 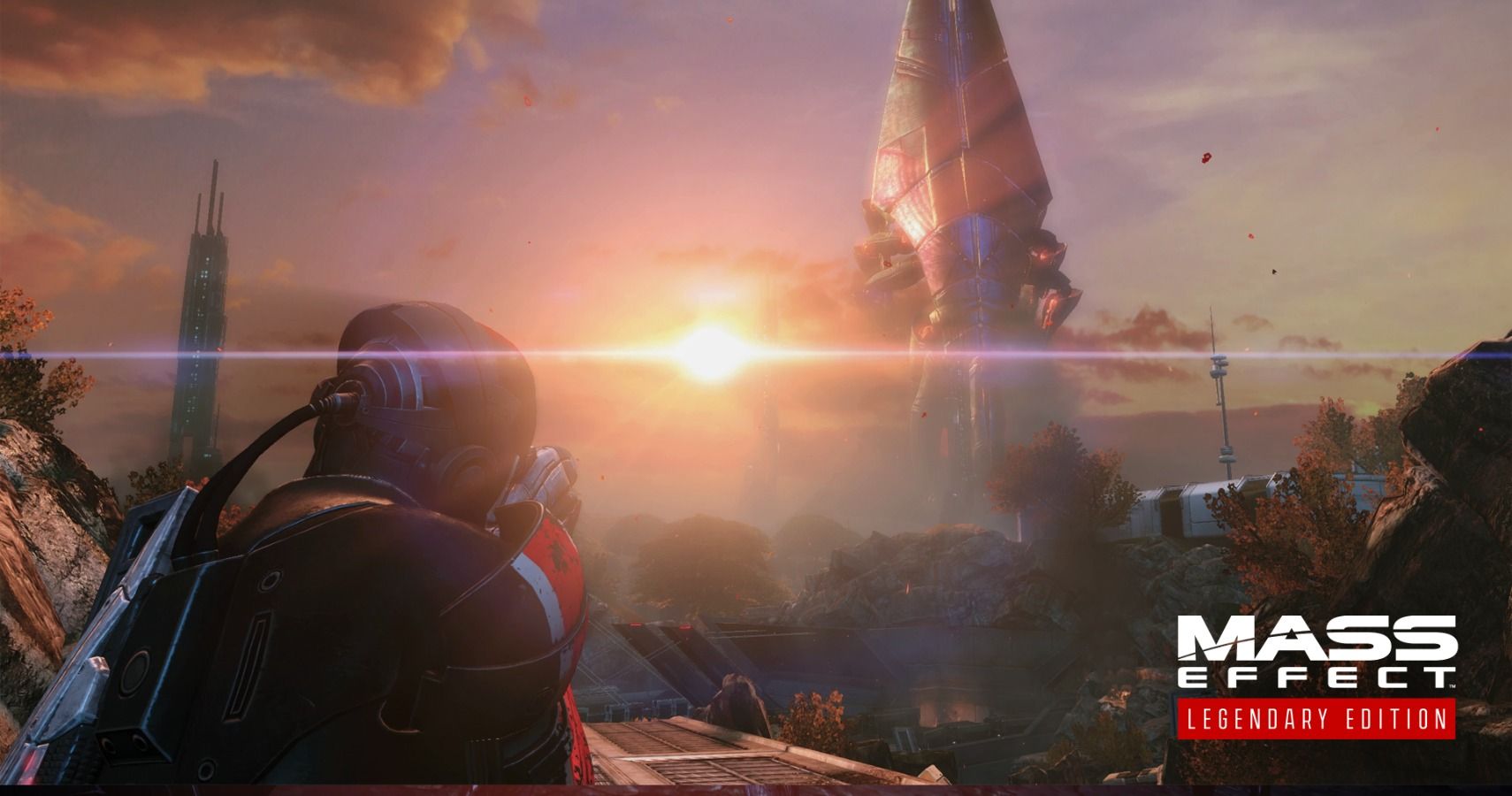 UFC 4's Career Mode Puts The Choices In Your Hands