Of the three console makers, Microsoft is the last remaining E3 traditionalist — still running a huge keynote, still bringing its “biggest E3 presence ever” to Los Angeles. The Xbox gala will dominate the afternoon of Sunday, July 9 and it won’t be followed by rival Sony with another ostentatiously late, long, and avant garde presentation.

That means that, for once, Xbox boss Phil Spencer will get the loudest if not the last say in the buildup to the show floor opening. He would seem to have plenty to talk about. Since E3 2018, Microsoft has added seven studios to its internal stable, now churning out games for both Windows 10 and the console, as well as the Xbox Game Pass that will now serve both platforms.

A gaze into the E3 crystal ball reveals a rather clear near future, thanks to a long trail of developments and public statements over the past 12 months, plus a little unfinished business from E3 2018. Here’s what we expect to see and hear from Microsoft this weekend.

Microsoft announced xCloud — officially, that’s just a project name — at E3 2018 and since then, has mostly said they’d have more to say about it later. Well, later has arrived.

That’s especially the case considering Google announced its streaming game platform, Stadia, at Game Developers Conference 2019 in March and followed that up with more information on Thursday. And in mid-May, Microsoft and Sony, of all partners, announced they were teaming up to put Microsoft’s Azure technology in the backbone of Sony’s PlayStation Now streaming service.

Exactly what we hear about xCloud one year later is anyone’s guess. So far, all we have been told is that it will allow users to stream their console and PC games to mobile devices “and more,” which sounds more like Steam Link than PlayStation Now. But in October, Xbox boss Phil Spencer and others characterized xCloud as something a lot more expansive — basically letting everyone play console mega-titles without having to own that piece of hardware.

So it’s hard to tell when such a thing will be ready for launch or what whopping features it has to announce, much less things like pricing or consumer specs. It may fold into Microsoft’s plans for its next Xbox, which would depend on how much of that the company is willing to discuss at E3 2019. 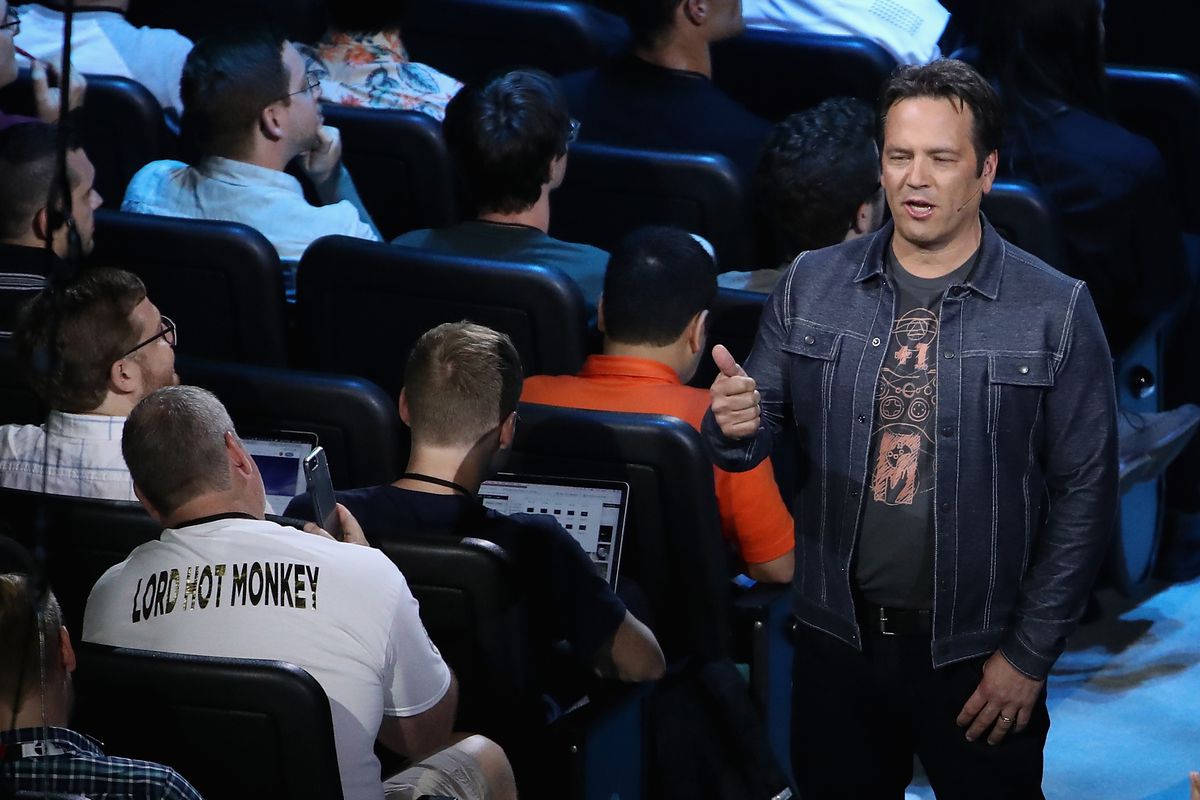 And on that note, why not bring up a new console? Sony has already opened up about its plans for the newest PlayStation, which of course pressures Microsoft to follow suit about the next Xbox, and sooner rather than later. Observers, fans, and really anyone with a calendar expect 2020 to be the year of new hardware, as it will be seven years since the last console generation launched. But futurecasters keep saying that game streaming and other forms of digital distribution will eventually do away with the console release and life cycle as we know it.

Last year, Spencer closed out Microsoft’s keynote with a short discussion of “the next Xbox consoles,” but that’s all. Since then, Sony revealed its next-generation PlayStation to Wired magazine and showed off the “PlayStation 5” (provisional title) in a video for investors.

It’s possible Microsoft could meet Sony’s level of disclosure and simply verify some hardware capabilities, which we will of course “hear more about later.” But if the next generation really is an incremental hardware update that’s more about content delivery than big leaps forward in power, well, the Xbox One X began life with a confirmation of the Project Scorpio name at E3 2016, and was on shelves a year and a half later.

Of course, if you’re going to have a new console, it’s a good idea to have a big-name first-party franchise as a launch title. Halo Infinite was announced at E3 2018 as “an entirely new chapter in the Halo saga,” and given an in-engine debut trailer. Halo Infinite will bring back Master Chief in the follow up to Halo 5: Guardians, where he shared the screen with Spartan Locke.

Regardless of its launch date or Microsoft’s plans for new hardware, it seems a sure thing that we will get a robust chunk of time with Halo Infinite and the Slipspace Engine that 343 Industries is touting for it. 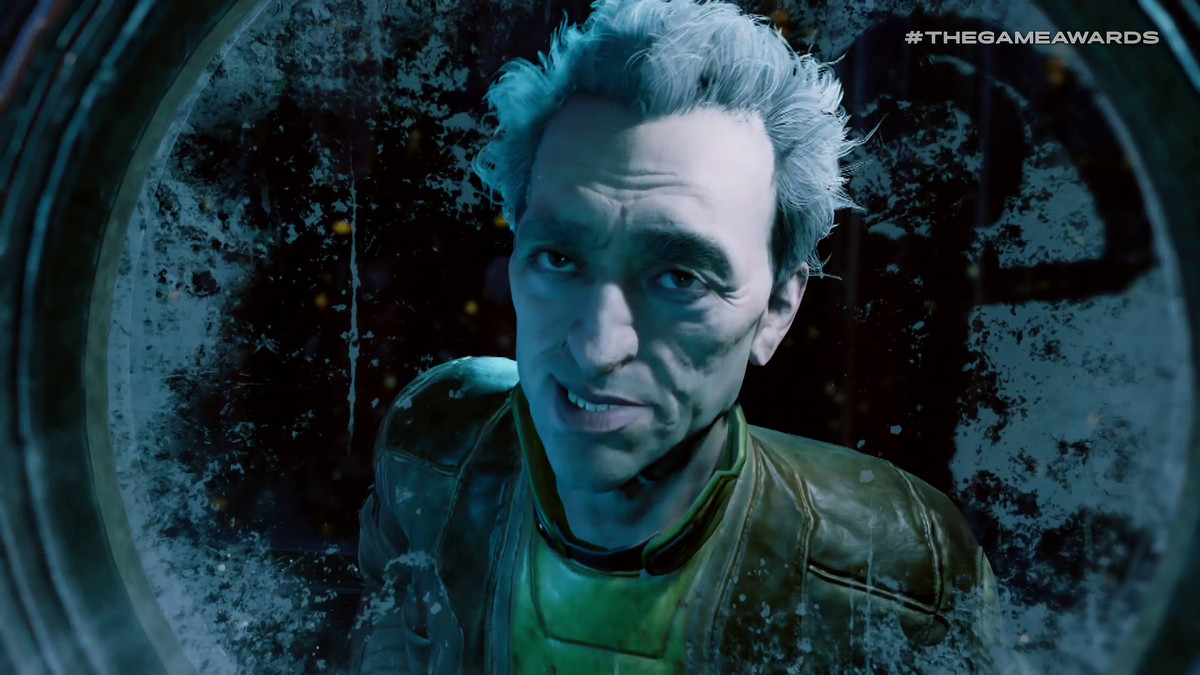 On May 30, Spencer tweeted that there will be 14 titles from Xbox Game Studios in the company’s E3 2019 show. In an era in which video gaming’s biggest names continually retrench around a smaller number of hit franchises and known quantities, that should make the Xbox gala seem like a throwback to a decade ago.

This is due in large part to Microsoft scarfing up studios like popcorn since the last E3. Four studios joined the fam at E3 2018, and another two — a big two — were announced at X018 in November: inXile Entertainment and Obsidian Entertainment.

Obsidian is the outfit behind The Outer Worlds, which had a splashy coming-out party at The Game Awards in December. Though that is a multiplatform title published by Take-Two Interactive’s Private Division, Microsoft will surely use its keynote to highlight the fact people may play this sci-fi RPG on Xbox One and Windows 10 PCs (as well as PlayStation 4).

As for the others: 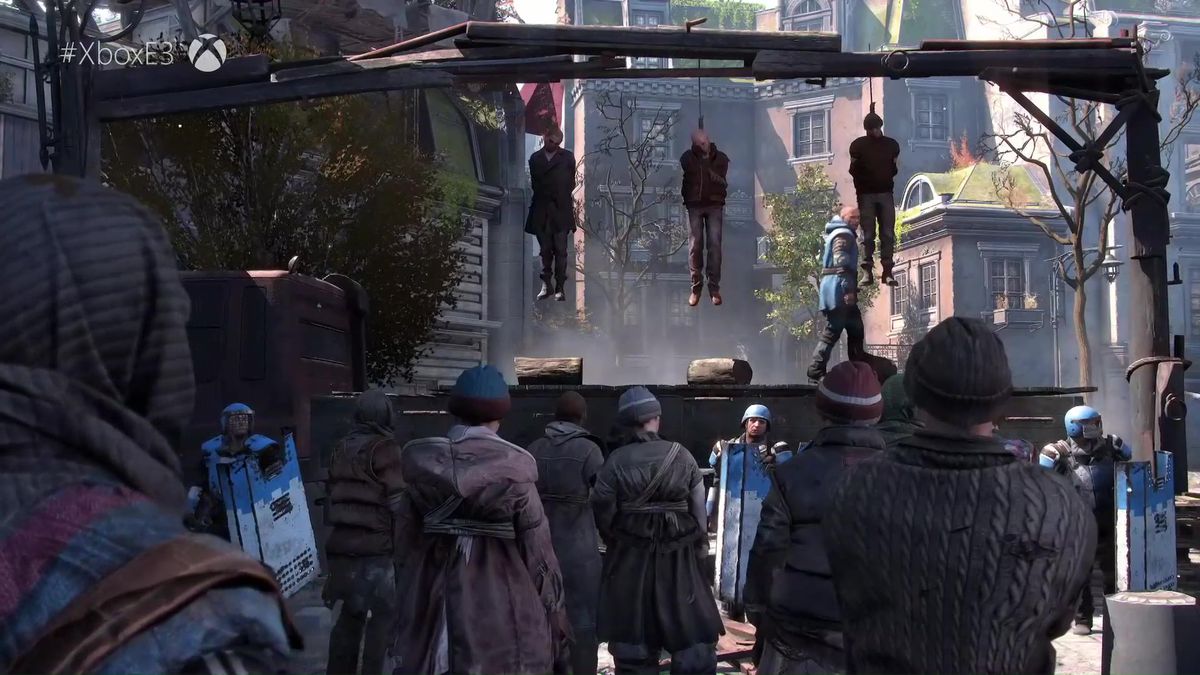 A glance back at E3 2018 showed Microsoft giving stage time to Bethesda Softworks, Ubisoft, CD Projekt Red, Activision, Square Enix and Techland. Of those, Techland’s game, Dying Light 2, still does not have a launch date. Maybe it gets one here.

In May, following the series finale of Game of Thrones, creator George R.R. Martin said he had “consulted on a video game out of Japan.” Gematsu followed that up by saying From Software was working on a title to be revealed at Microsoft’s E3 gala. Martin, said Gematsu, is working with Hidetaka Miyazaki, From’s president and the director of the studio’s Souls line of games. The rumor isn’t confirmed, but we’ll find out Sunday if it’s for real.

Otherwise, Call of Duty: Modern Warfare still has timed exclusive content for PlayStation 4 — but Sony has no E3 show, and the game will offer cross-platform multiplayer. So it’s possible Modern Warfare shows up in some form here. If not, perhaps Electronic Arts, which has also pared down its E3 presence, has saved something about the next Dragon Age for a platform keynote.

With Sony totally quiet during E3, it makes no sense for Xbox’s presentation to be first-party only. 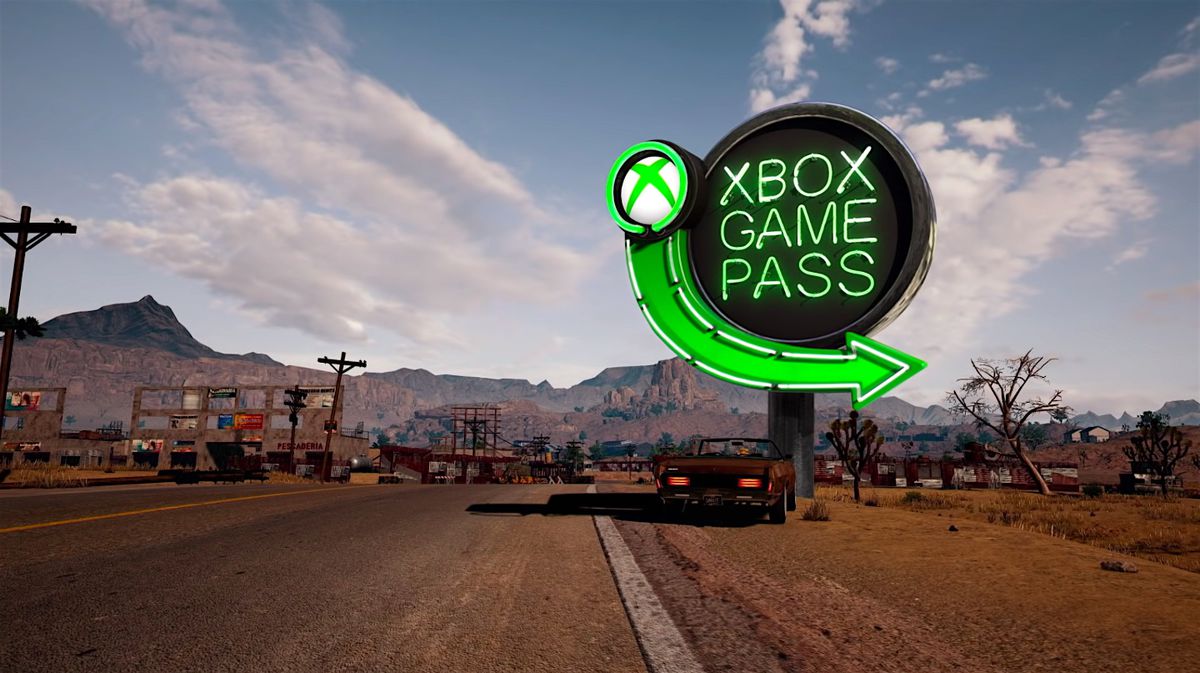 Sea of Thieves and PlayerUnknown’s Battlegrounds are probably the two biggest living games with Xbox ties, with Rare’s pirate MMO really hitting its stride lately. Sea of Thieves anniversary update on April 30 packed in the Arena PvP mode and the Tall Tales story mode, but it’s possible there’s still some future update or feature that gets a mention here. But PUBG has all but ceded the battle royale conversation to Fortnite, and Microsoft’s publicity has quietly diminished since the game’s December launch on PlayStation 4.

In addition to xCloud, Microsoft has Xbox Game Pass, which has been a highly visible success for the platform, as well as a home for first-party launches and indie games. Microsoft just said that Windows PC would be added to the service with a library of 100 titles. An exact launch date for Game Pass on PC was not given, but one is expected at E3. And a coming-soon sizzle reel for Game Pass’s library seems reasonable, if there are no new features to announce.

The Big Question: What Game Have You Replayed The Most?Th

Players Are Doing Some Pretty Wild Things In Halo Infinite