Nintendo is bringing VR to Switch in the form of its latest ‘Labo’ kit which aims to “combine the innovative physical and digital gameplay of Nintendo Labo with basic VR technology to create a simple and shareable virtual reality experience for kids and families.”

Nintendo today announced the Nintendo Labo: VR Kit, the fourth kit in their ‘Labo’ product line—primarily targeted toward younger gamers and families—which offers build-it-yourself accessories which work in conjunction with specially made games and experiences. The Labo VR Kit for Switch will launch on April 12th priced at $40 for the ‘Starter Set’ which will include two ‘Toy-Con’ creations: ‘VR Goggles’ and ‘Blaster’. Two expansion sets will be available for $20 which offer two more VR Toy-Cons: the ‘Elephant’ & ‘Camera’, and ‘Wind Pedal’ & ‘Bird’. Each will offer unique experiences tailored to the Toy-Con.

A full Nintendo Labo: VR Kit will be priced at $70 and include all of the Starter Set VR Toy-Cons as well as those in the expansion packs.

Nintendo has only offered a hint of what the Switch VR content will look like: “Fend off an alien invasion with the Toy-Con Blaster, visit a colorful in-game ocean and snap photos of the sea life with the Toy-Con Camera and so much more.” We expect to learn more closer to launch, but the design of each of the VR Toy-Cons gives some hint at what the interactions will look like: with the Blaster, the user aims and pumps the slide under the gun; with the Camera the player uses the trigger to snap photos while rotating the lens to zoom or focus; the Elephant will have an articulating trunk tracked with both controllers; and the Bird will have a movable neck and wings.

The Labo VR Kit will also work with the Toy-Con Garage feature that offers “basic programming tools for players to experiment with,” which suggests the Switch VR content will be customizable to some extent.

“This new kit builds on the core tenets of Nintendo Labo—Make, Play and Discover—to introduce virtual reality in a way that’s fun and approachable for both kids and kids at heart,” said Doug Bowser, Nintendo of America’s Senior Vice President of Sales & Marketing. “We wanted to design an experience that encourages both virtual and real-world interactions among players through passing around Toy-Con creations.”

Nintendo says that the Switch VR Labo kit offers a “unique first VR experience,” [our emphasis], which we take to mean it will be relatively basic. Like Google Cardboard before it, the Labo VR Kit for Switch is effectively a drop-in holder for the console, with lenses which each see one half of the screen for a stereoscopic view. The kit will likely offer rotational (3DOF) tracking only, without the positional (6DOF) tracking that is rapidly becoming the standard for VR headsets. The low resolution of the Switch’s display (1,280 × 720) means that the effective resolution could only be up to 640 × 720, which would be roughly equivalent to 2013’s Rift DK1 development kit, depending upon the field of view (which is currently unconfirmed).

Still, Nintendo has shown time and again that raw processing power and high fidelity graphics aren’t prerequisites for great gaming experiences. Switch, despite being substantially underpowered compared to the latest consoles from Microsoft and Sony, has sold tremendously well since its March 2017 launch, reaching 32 million unit sales by the end of 2018. Nintendo’s lauded first-party content is a major driver of Switch sales, even if the console can’t push the same number of pixels as competitors.

Nintendo of course has yet to live down the famously failed Virtual Boy console-HMD which launched back in 1995 and offered rudimentary graphics, a stereoscopic view, and no form of headtracking. The system was cancelled less than a year later launch. Though Virtual Boy hardly resembles anything that would be considered a contemporary VR headset, the Labo VR kit won’t possibly come to market without comparisons bandied about. The stakes are high to show that the Labo VR kit isn’t history repeating itself.

Nintendo’s leap into VR with a Labo VR Kit for Switch is very likely a strategic toe-in-the-water, giving the company room to experiment while considering a broader play, likely for a future console. Even giving Nintendo the benefit of the doubt when it comes to quality of experience over sheer graphical horsepower, a Switch VR headset designed for the larger Switch demographic (rather than the younger Labo demographic) would be too far behind in hardware to compete with contemporary high-end PC or mobile VR headsets. For that reason, it seems likely that Nintendo will use the Labo VR Kit for market testing and experimentation, while considering a broader Switch VR headset for a future console. In the meantime, Nintendo has the opportunity to flex its rich game design experience in the still quite young medium of VR. The Labo VR Kit experiences are likely to be 3DOF only, but will also use the motion-tracked Joy Con controllers for input while combined with the Toy-Con accessories for unique experiences. Like Google Cardboard—which doesn’t include a strap—the strap-less and bulky nature of the Labo VR Toy-Cons will naturally reduce head rotation speed and help hide any latency that may be present in the system.

Nintendo also says that the strap-less design is meant to encourage sharing by making it easy to pass the VR Toy-Cons from one person to the next. This suggests that the experiences will be designed with simple pass-and-play gameplay in mind, though with that Camera Toy-Con, it’s hard not to think about the potential for something like Pokemon Snap VR. Interestingly, the company notes that all of the Labo VR games can be played in a non-VR mode using an included ‘Screen Holder’, which may be included to accommodate anyone prone to motion sickness, or children younger than the recommended age for the product (which the company has set at six years old).

The April launch timing for the Switch Labo VR Kit is quite interesting considering Oculus’ upcoming Quest headset is also set to launch this Spring. While Oculus is targeting a broader ‘gamer’ market with Quest, there is sure to be some overlap with Switch owners (or potential owners) who might be interested in getting a taste of VR, and could be swayed toward the lower cost Switch option via the Labo VR Kit. Even without the Labo VR Kit, Switch’s $300 price point and position as a ‘secondary’ gaming device will put it in fairly close competition with the $400 Quest.

Because of its low cost and the large existing install base of Switch consoles, the Labo VR Kit will probably sell quite well compared to many contemporary VR headsets. Its reception (good or bad) could therefore majorly influence the perception of consumer VR, showing it off as something to be excited about, or a technology which just isn’t ready. For that reason, the whole VR market should be hoping that Nintendo manages to deliver a compelling experience with the Labo VR Kit that contributes to the overall interest in VR.

Lynx to Launch MR Headset "below $1,000", Kickstarter Coming in September – Road to VR 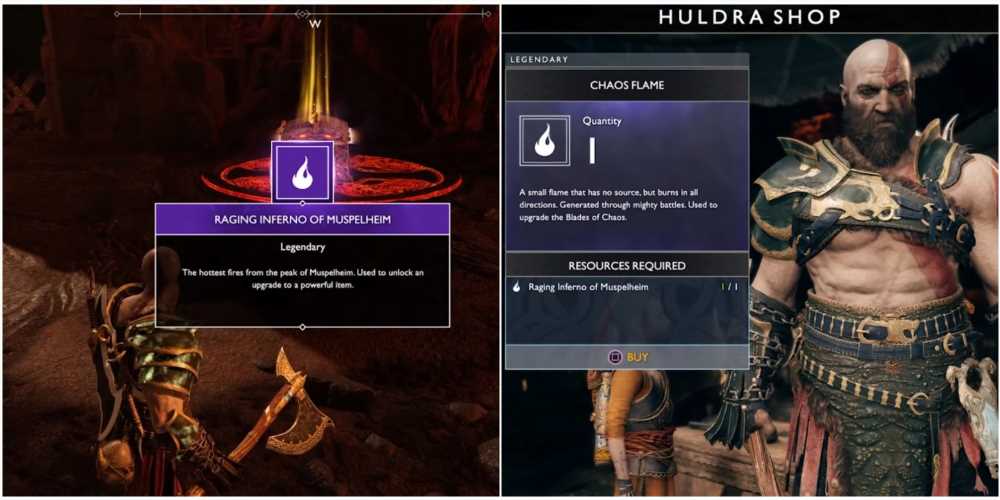 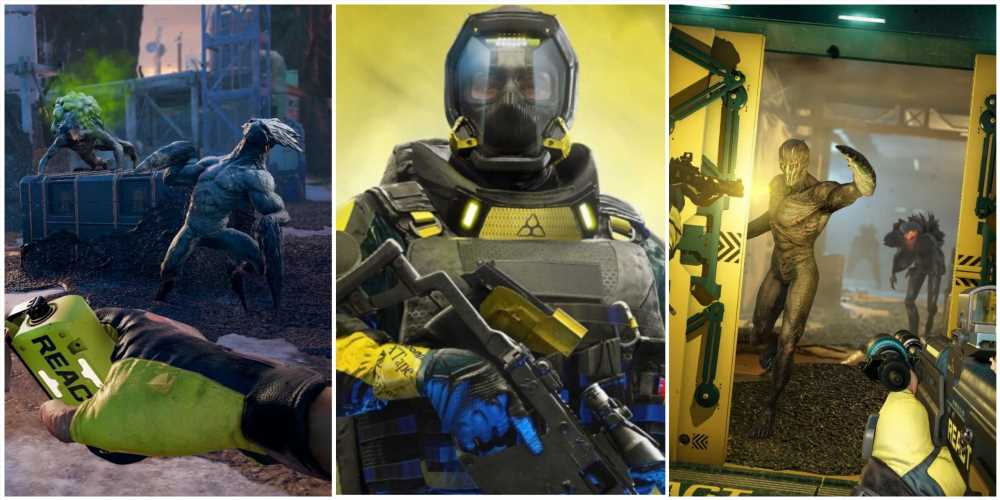 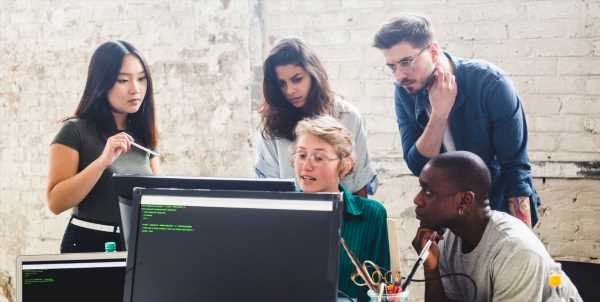