Semiconductor giant Qualcomm says its latest XR chipset, the Snapdragon XR2+ Gen 1, will find its way into multiple virtual and mixed reality (MR) headsets by the end of 2022.

We know of at least two headset that already feature Qualcomm’s latest Snapdragon XR chipset: the recently launched Meta Quest Pro and Lenovo ThinkReality VRX, both of which are VR standalones capable of augmented reality interactions thanks to color passthrough cameras (aka ‘mixed reality’).

Announced on October 11th alongside Quest Pro, Snapdragon XR2+ boasts better heat dissipation, providing it the ability for 50% higher sustained power and 30% improved thermal performance over the previous Snapdragon XR2 introduced in 2019, which you’ll find in many VR and AR headsets today. “This allows more concurrent multimedia and perception technologies to be utilized simultaneously enabling full-sensory interactions, like creating life-like human expressions in the metaverse, without compromising form factor,” the company says.

The company says “[m]ultiple OEMs have already committed to commercializing devices powered by Snapdragon XR2+ that will be announced by the end of 2022,” which means we’re due for a deluge of higher-end headsets which is slated to bring more competition to the prosumer and enterprise space. 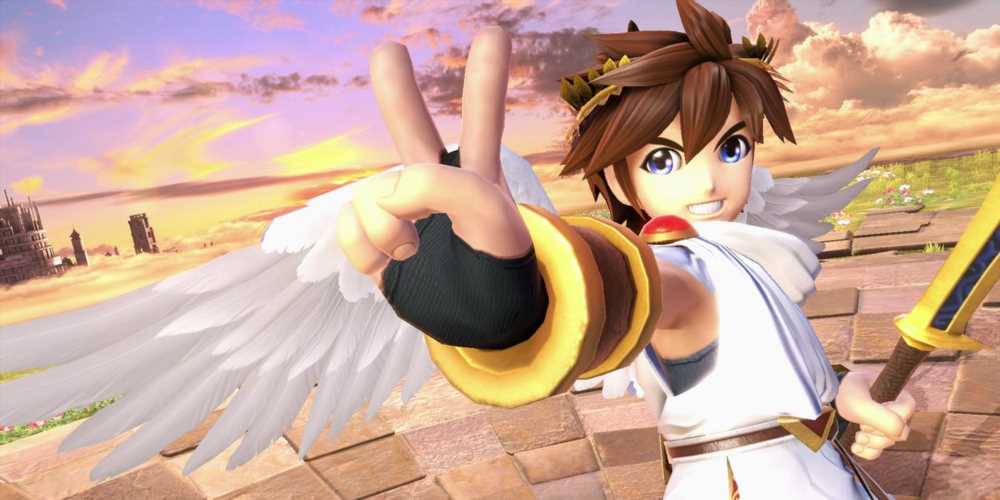