Spring is in the air, and savings are afoot. Video game retailers of all stripes are using the changing of the season as an excuse to drop prices on nearly everything, and the Microsoft Store is no exception. You can save cash on some of the newest games, as well as controllers, hardware, and services like Xbox Game Pass. Let’s take a look at the Microsoft Store’s Spring Sale. 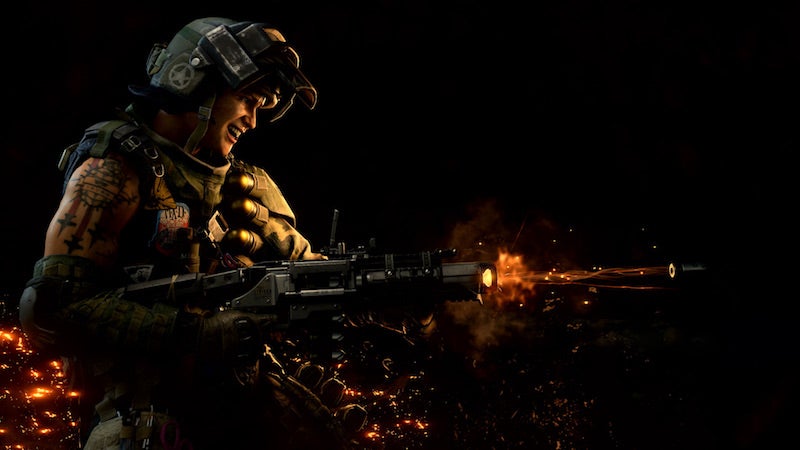 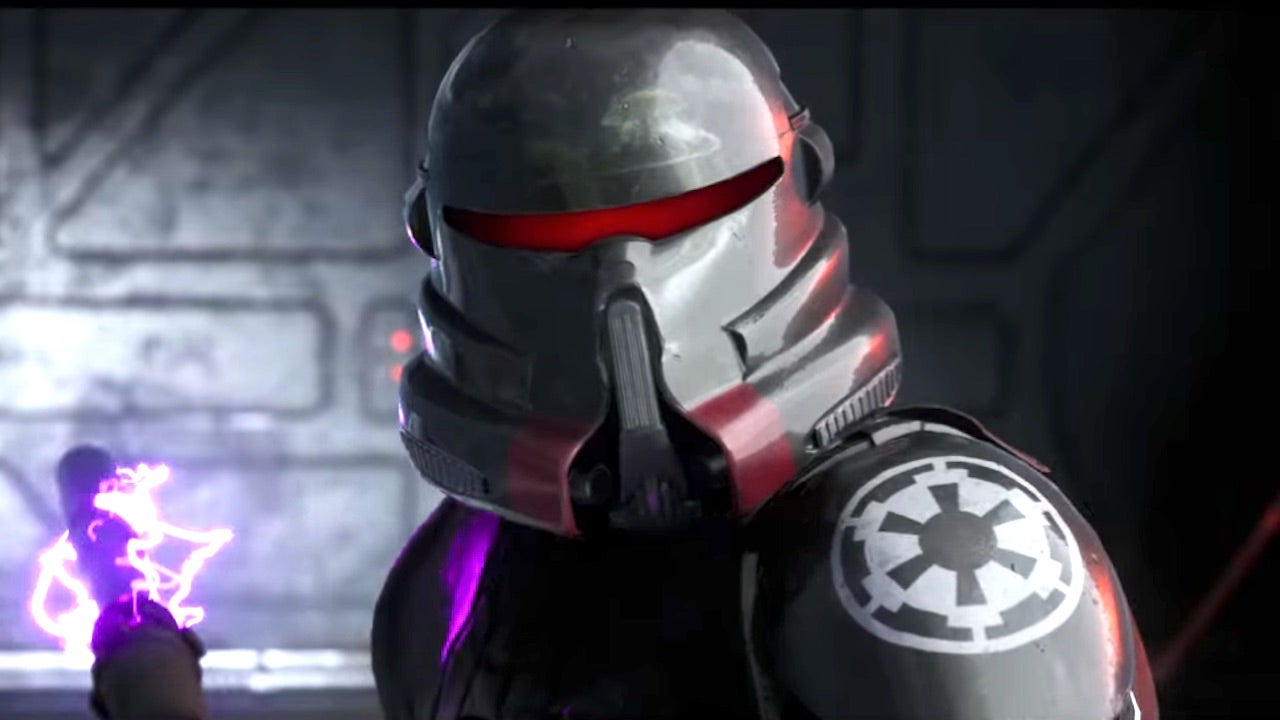 One of the most interesting deals is on the newly announced single-player story-driven game Star Wars Jedi: Fallen Order. You can get 10% off the deluxe edition, bringing it down very close to the price of the standard edition: $62.99. The deluxe edition comes with additional cosmetic items, plus a number of “Director’s Cut” bonuses like behind-the-scenes features.

Xbox One console bundles are up to $100 off, and they come with Apex Legends Founders Pack as well as a digital copy of Gears of War 4. If you’re interested in The Division 2, you can grab an Xbox One S bundle for $249 or an Xbox One X bundle for $449.

And to me, Xbox Design Lab is one of the coolest things Microsoft offers. You get to pick the colors of just about every part of your very own Xbox One controller, designing it to your exact specifications. It costs a little more than a standard controller, but hey, it’s custom made, so what do you expect? Now you can save $5 off the controller of your dreams.